An interview with Morisaki Win by Eleven Media 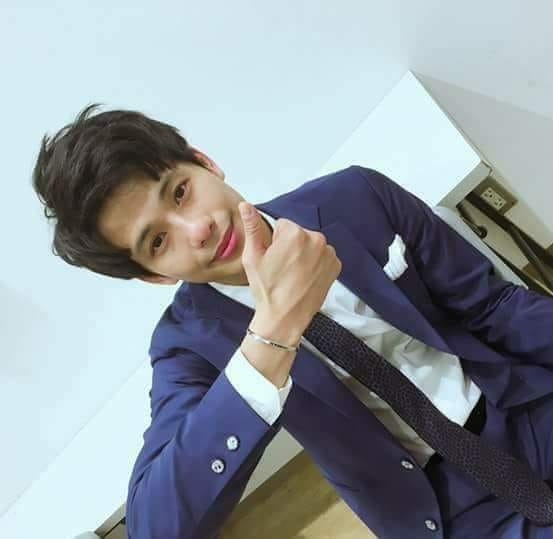 Morisaki Win will be the host of his own variety show titled “Win's Shooow Time” to be aired on the MNTV channel coming November. The program will feature the beauty of Myanmar’s traditional culture and interviews will famous artistes as well as doubling up as  game show. Scenic and popular destinations of the island nation of Japan will also be highlighted in the programme, drawing strength from the Japanese roots of the host. The following is an excerpt of an interview with Morisaki Win in which he talks about his new tv show, life experiences and his dreams in life.
Q: Why did you decide to be the host of the “Win's Shooow Time” variety show? 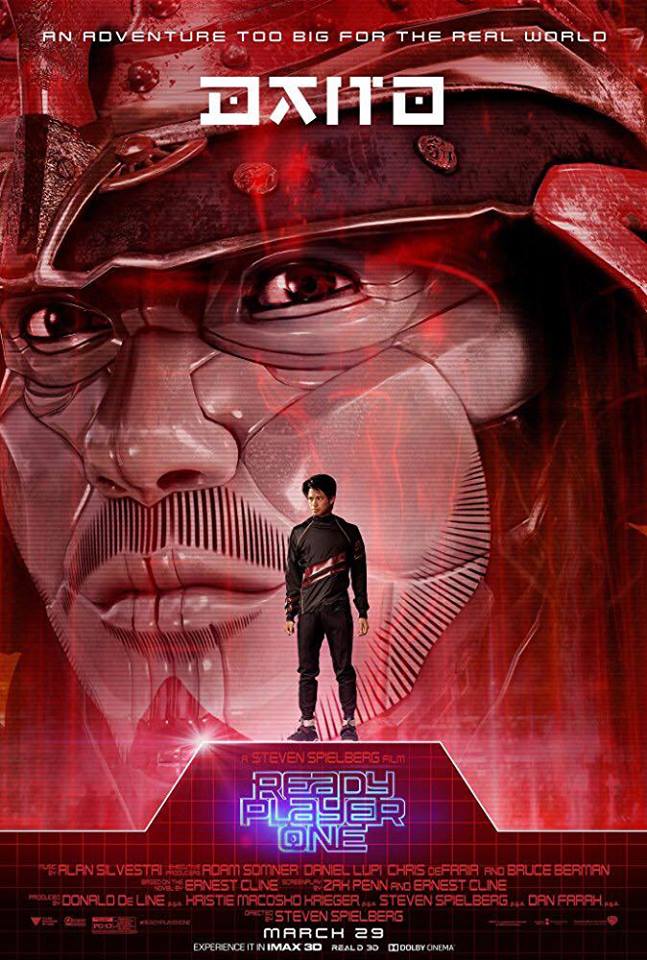 A: That programme will be my very first experience to get involved in a variety show and it will feature numerous interesting places of Myanmar and Japan as well. Moreover, beautiful culture, tradition and games will also be shown there.
Q: What can your viewers expect to see from your show “Win's Shooow Time”?
A: As it is a variety show, it will feature fun, comedy and dances, as well as songs and other forms of entertainment in it. It will be fun to watch.