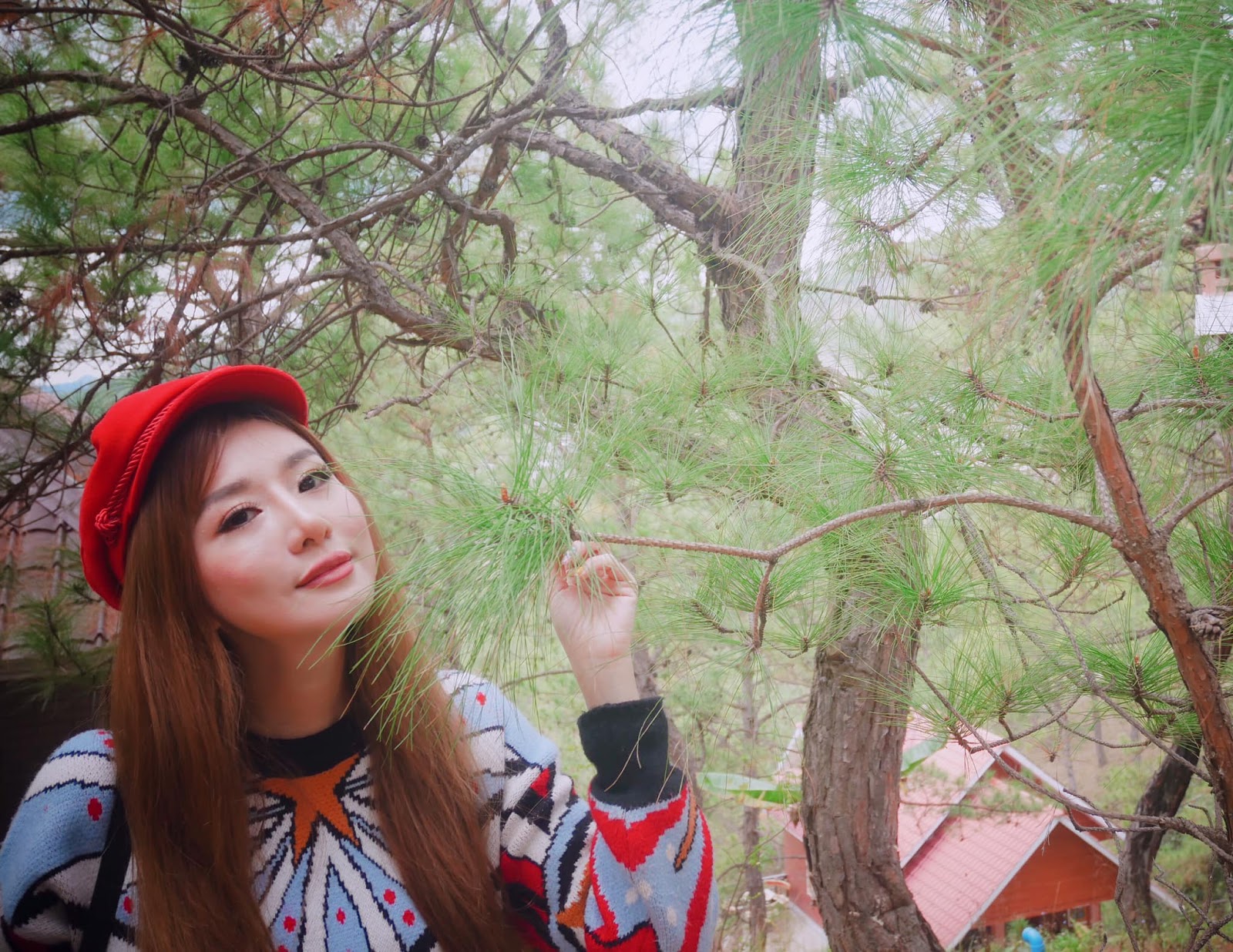 Singer cum actress Nan Su Yati Soe's latest single "May May Su Hmar Soe Lo" received over one million views online in just one day after being uploaded.
Q: I think you're very happy that your song was a huge success.
A: Of course. I'm extremely ecstatic that it was very successful. It is not only me that made it happen but everyone that took part in the creation of this music video. The songwriters, technical staffs, directors to the actors that took contributed to the video - I thank them very much. I think the success of my music video reaching more than one million views is also partly thanks to my fans that have been waiting to see it even before the video was finished. Of course, to everyone that had Liked, Shared and Commented on my video..I would like to thank every single one of you. 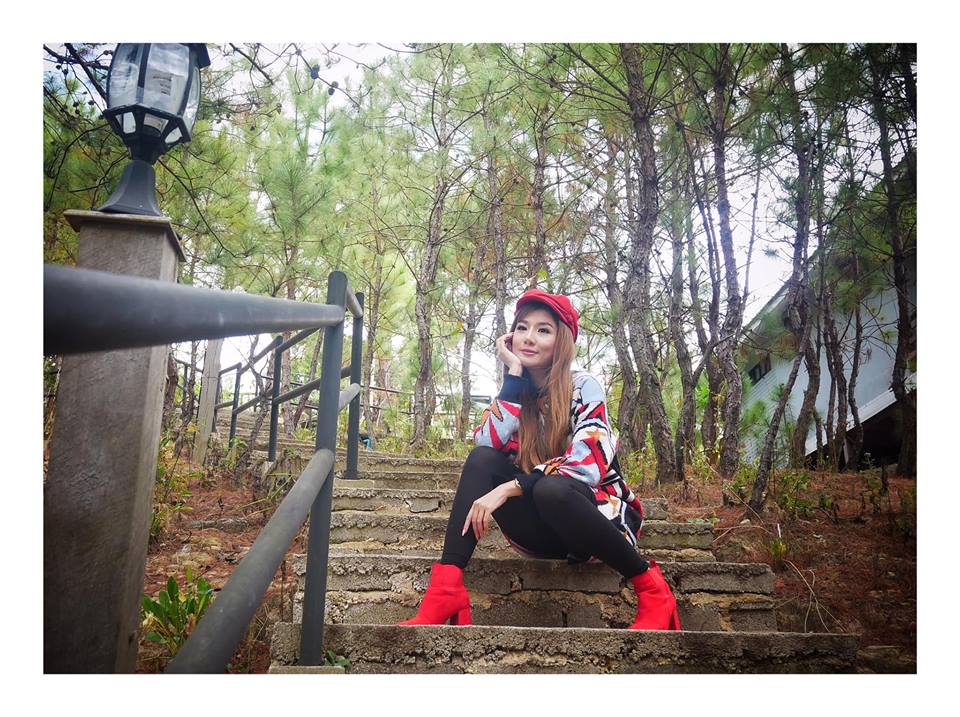 Q: What will your next step be as an artist?
A: Since it is now the fair weather season, there are a couple of live shows that I will be participating in. So I will be performing in live shows both local and abroad. There is also another Music Video in the works that I will be acting in. There are also advertisements as well as several programs that I'll be doing. As for new songs, I'm currently working on it.
To read more, please visit  Eleven.
Labels: Celebrity Talks Nan Su Yati Soe