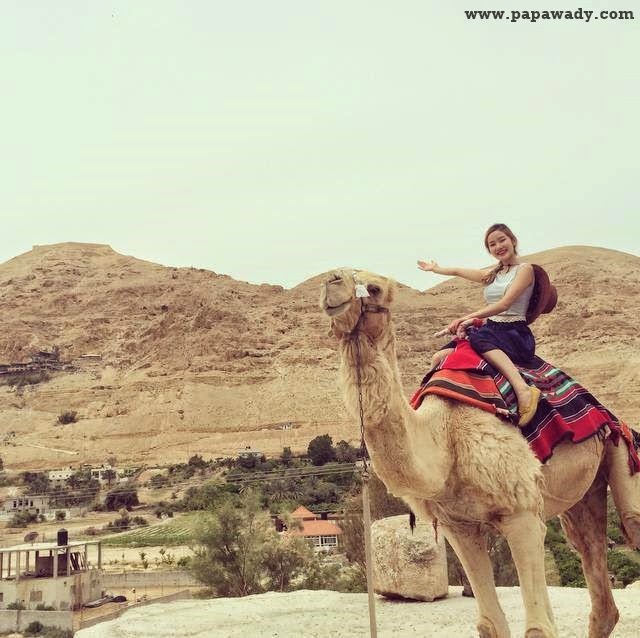 Popular Myanmar Model Awn Seng trip photos to Jerecho , Isreal. Awn Seng posted about this trip name as Dream Holidays and she has been traveling to Jordan and Isreal. You will definitely love these photos 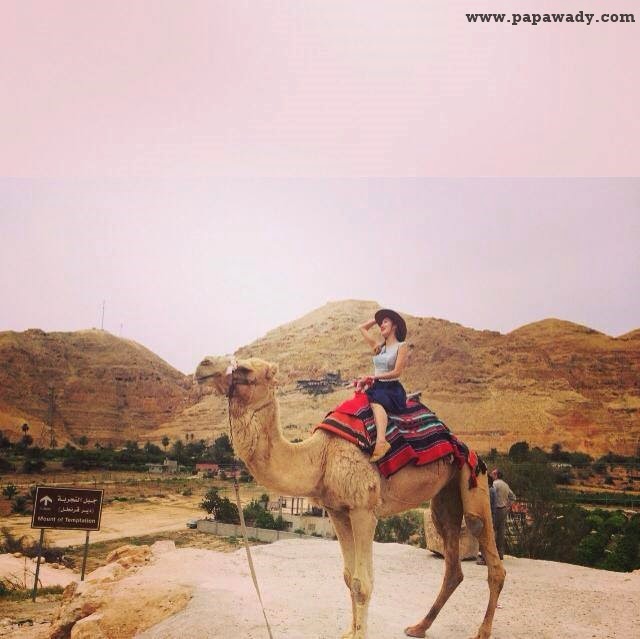 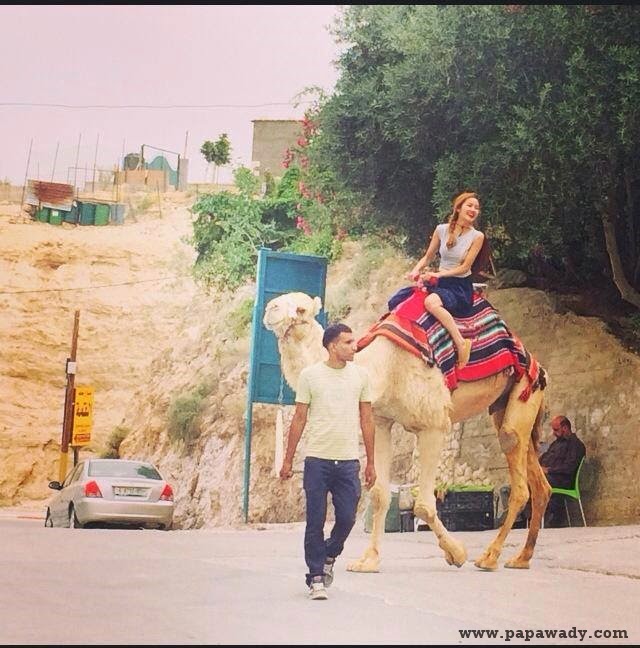 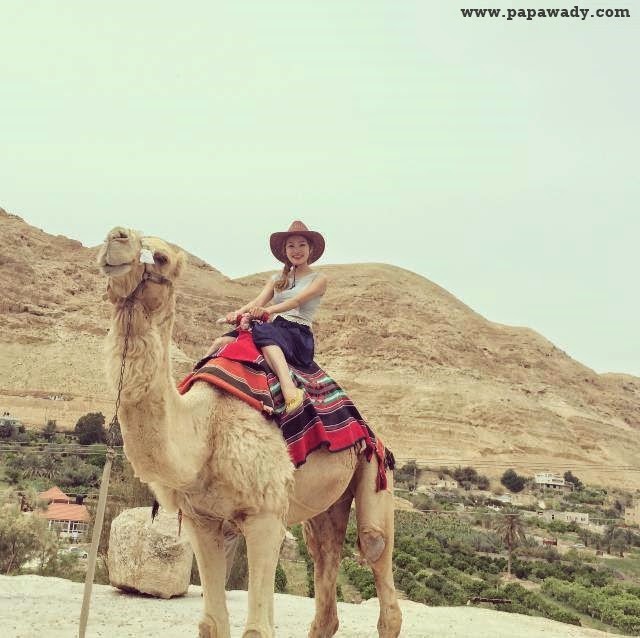 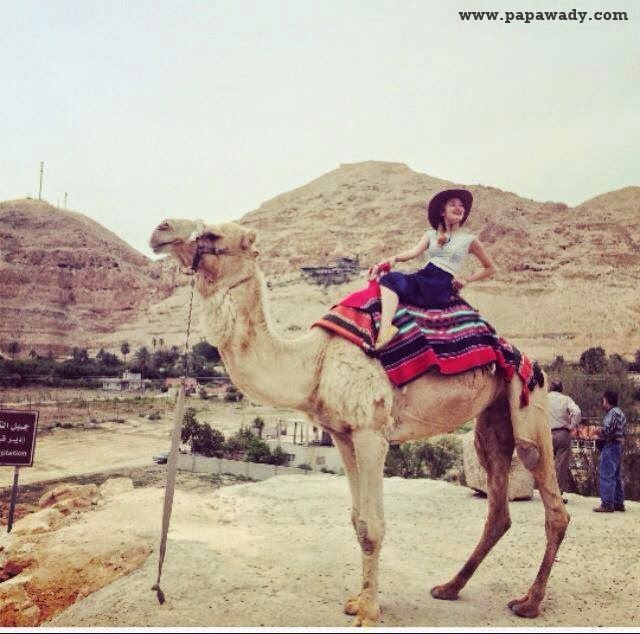 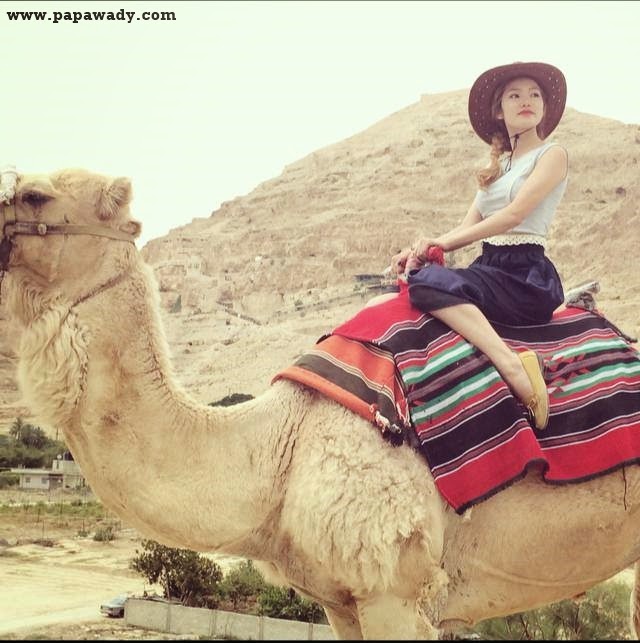 Hebrew: יְרִיחוֹ Yeriḥo [jeʁiˈχo] is a city located near the Jordan River in the West Bank. It is the administrative seat of the Jericho Governorate. In 2007, it had a population of 18,346.The city was occupied by Jordan from 1948 to 1967, and has been held under Israeli occupation since 1967; administrative control was handed over to the Palestinian Authority in 1994.It is believed to be one of the oldest inhabited cities in the world. (SOURCE : WIKI)
Awn Seng Celebrity Fashion