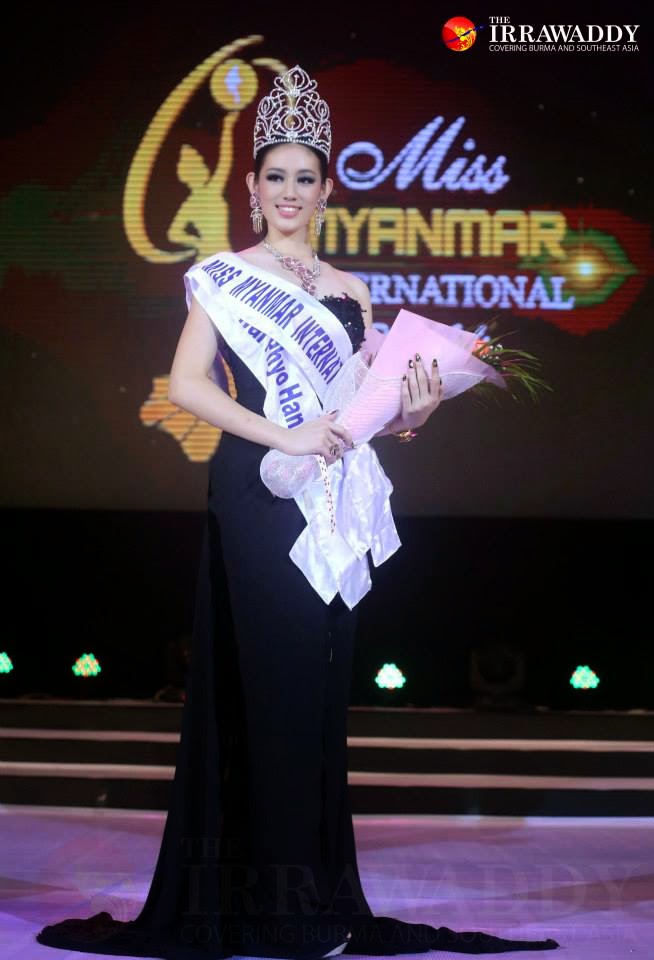 Miss Khin Wai Phyo Han is the winner of Miss Myanmar International 2014. The competition was held on Sunday 17 August 2014 and it got some attention from the people in Myanmar and most people were share their opinions on Social Networks . 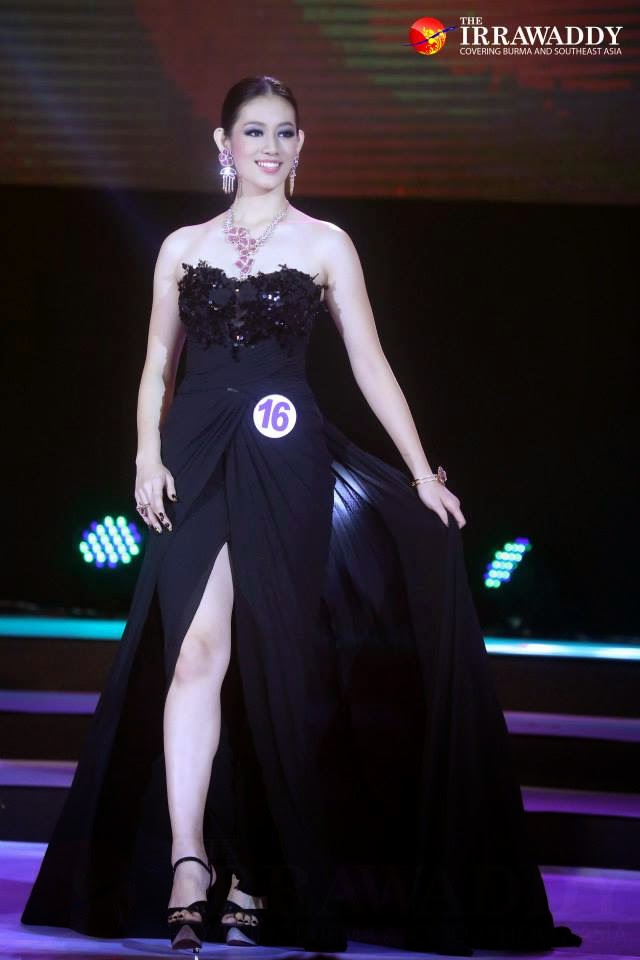 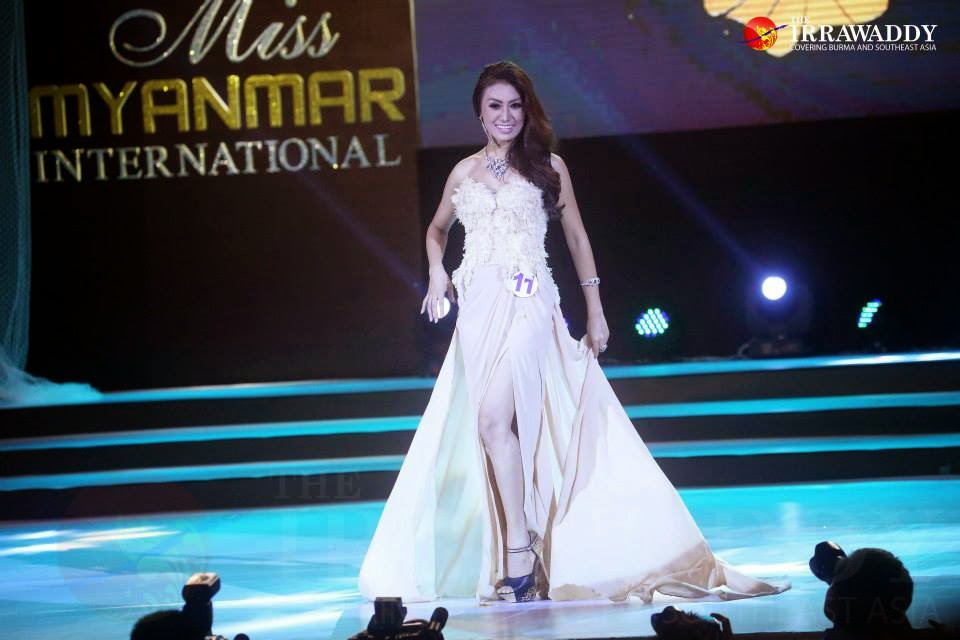 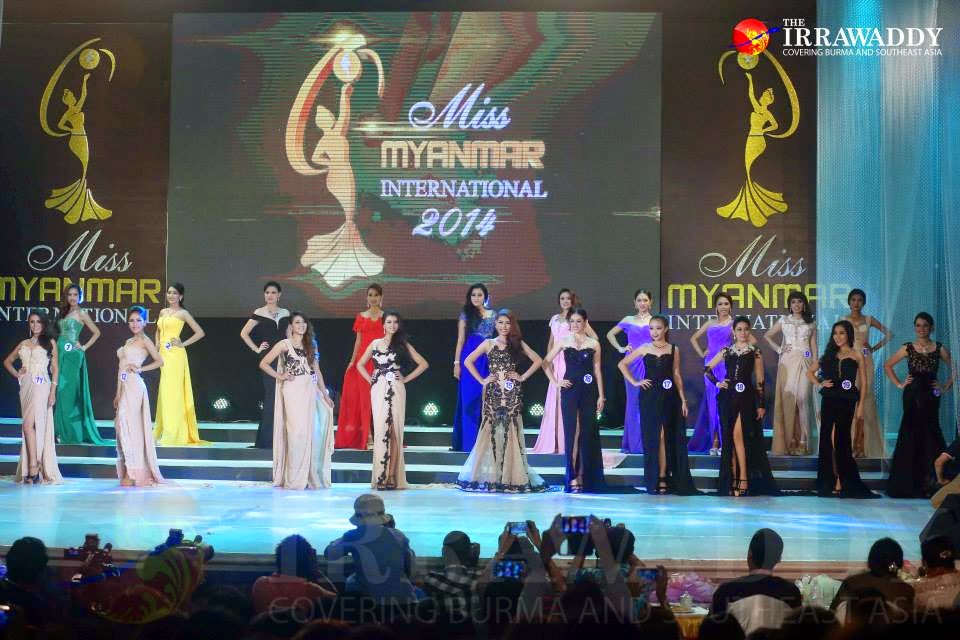 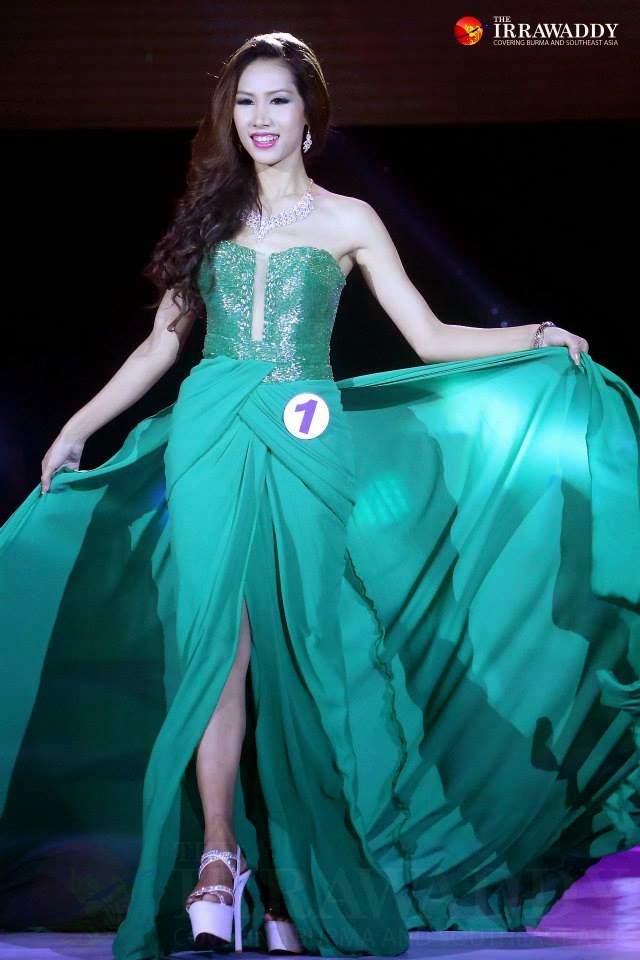 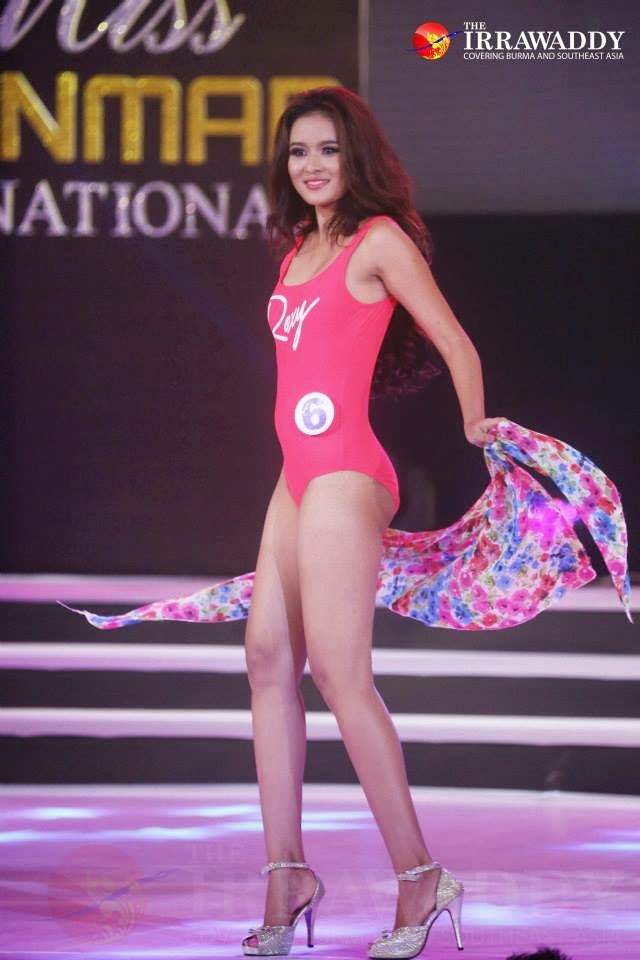 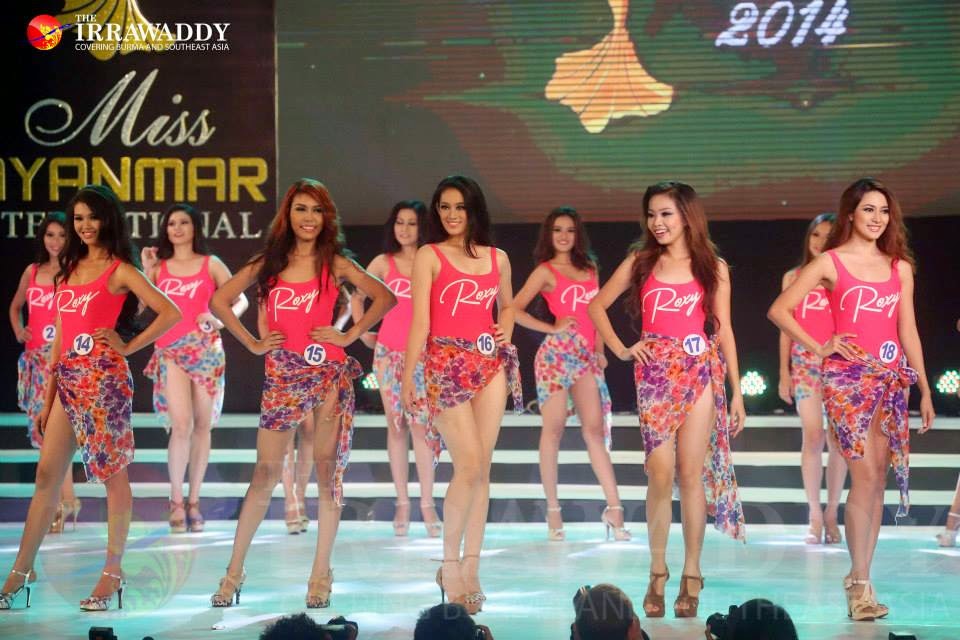 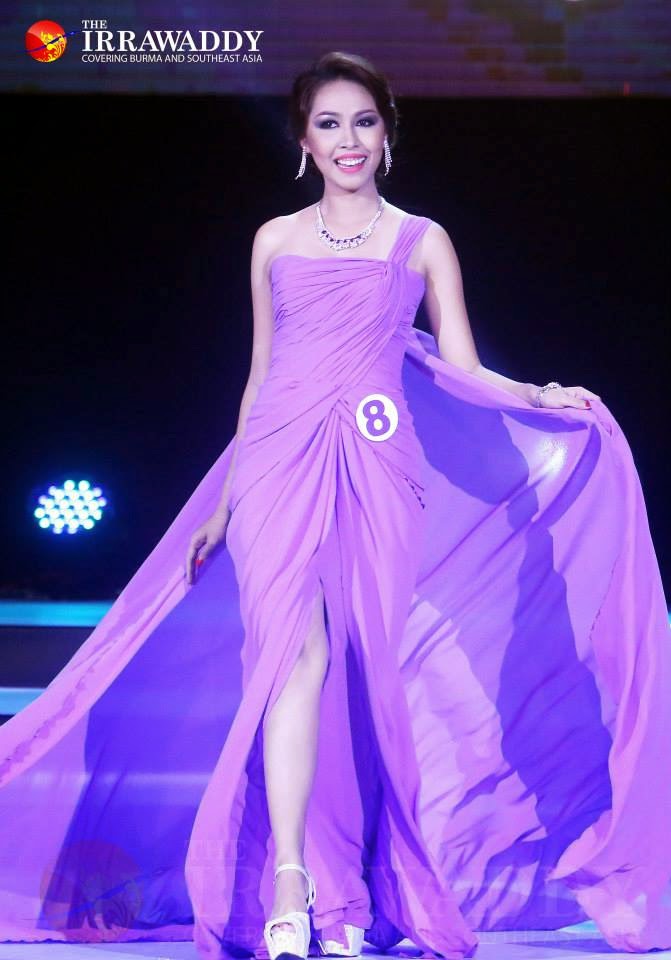 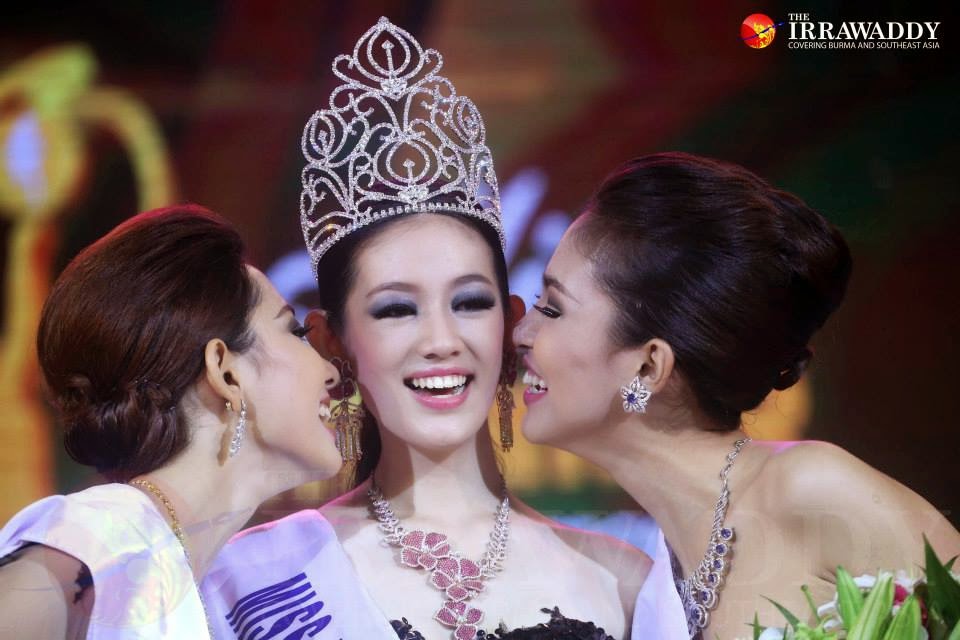 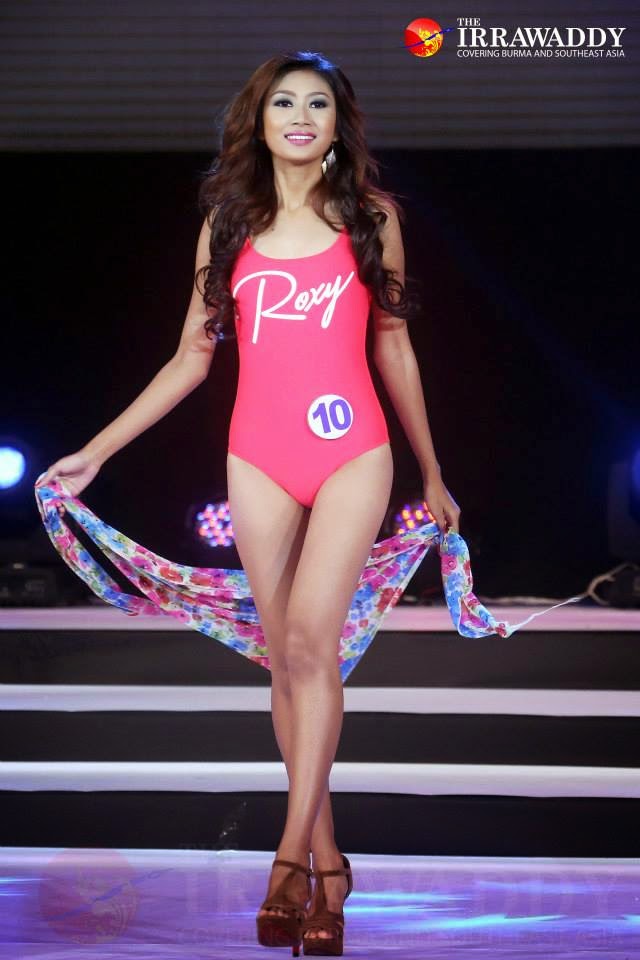 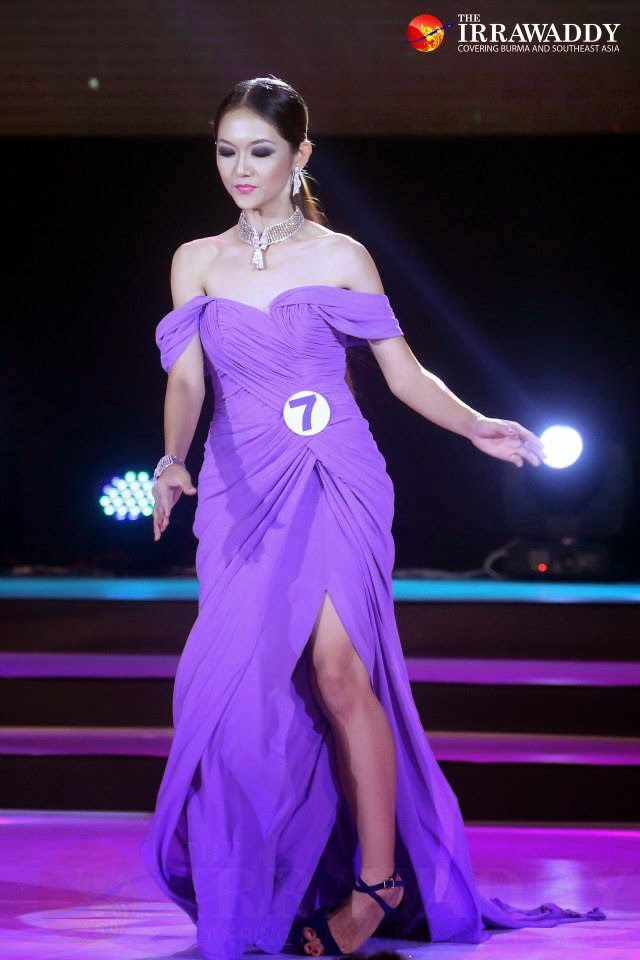 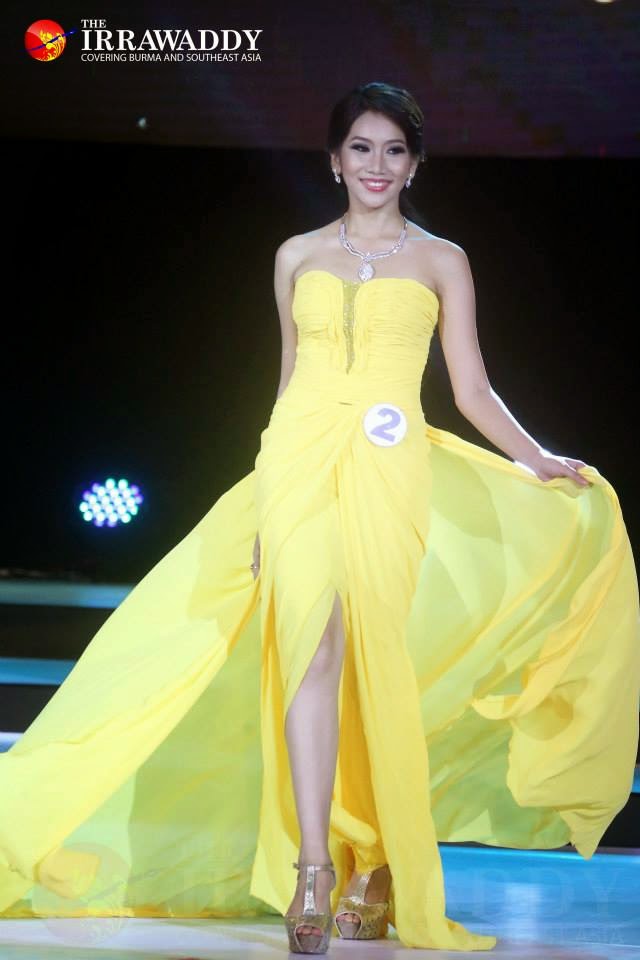 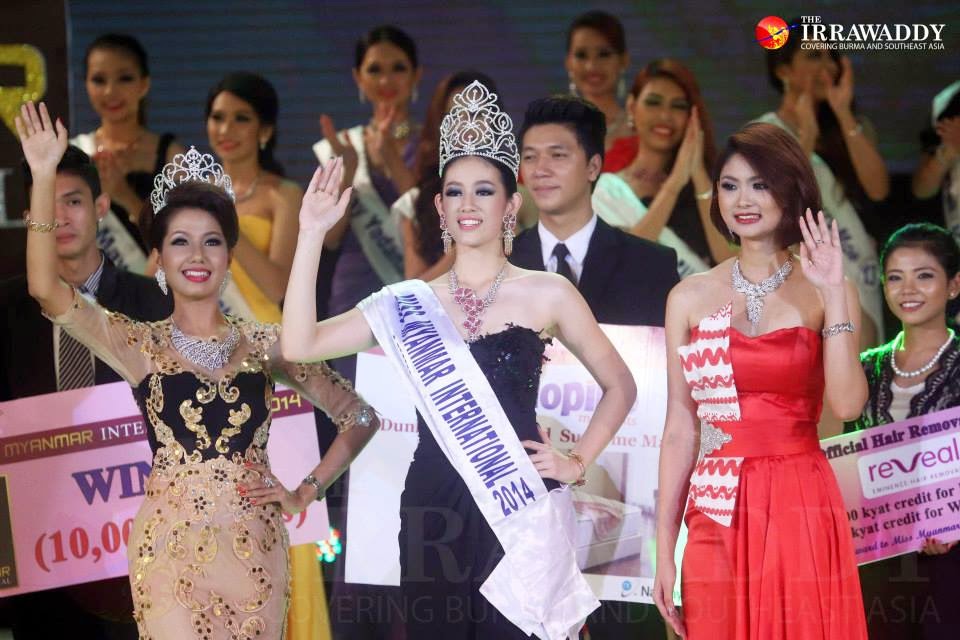 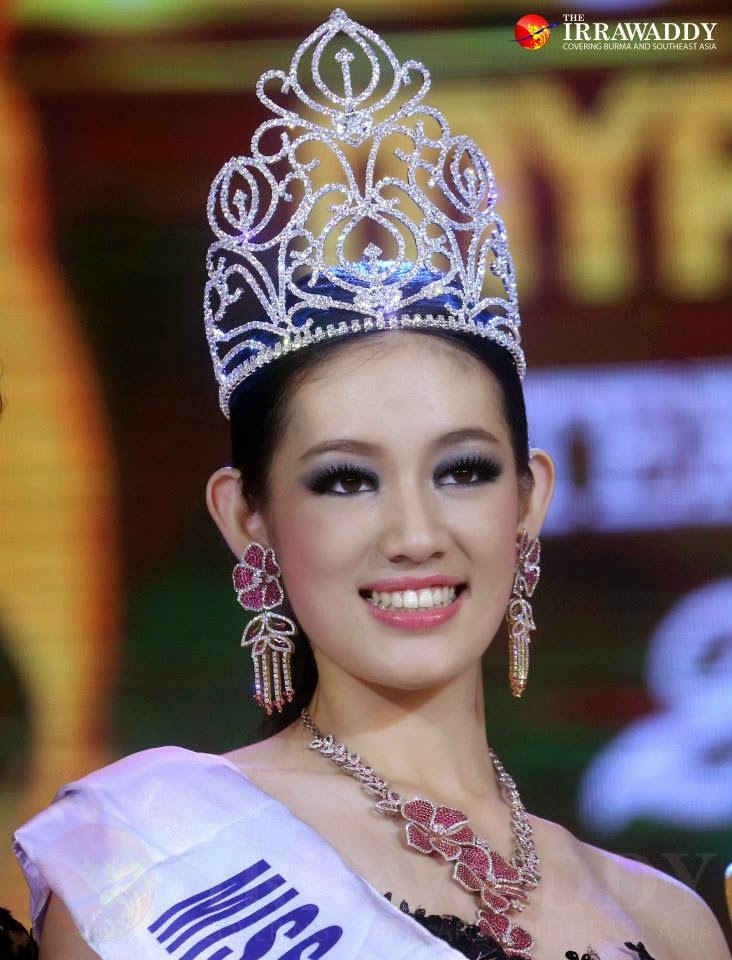 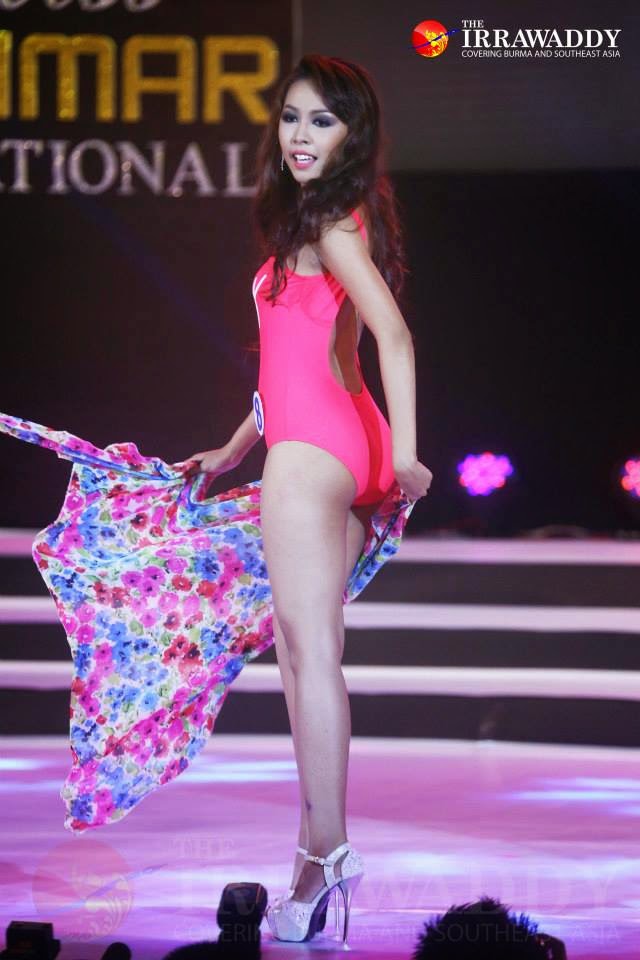 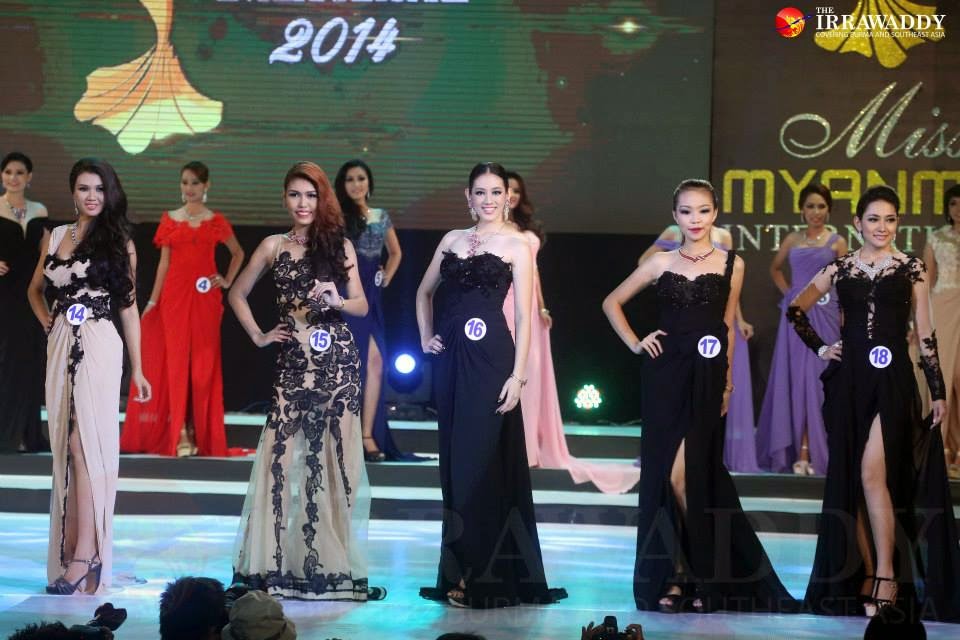 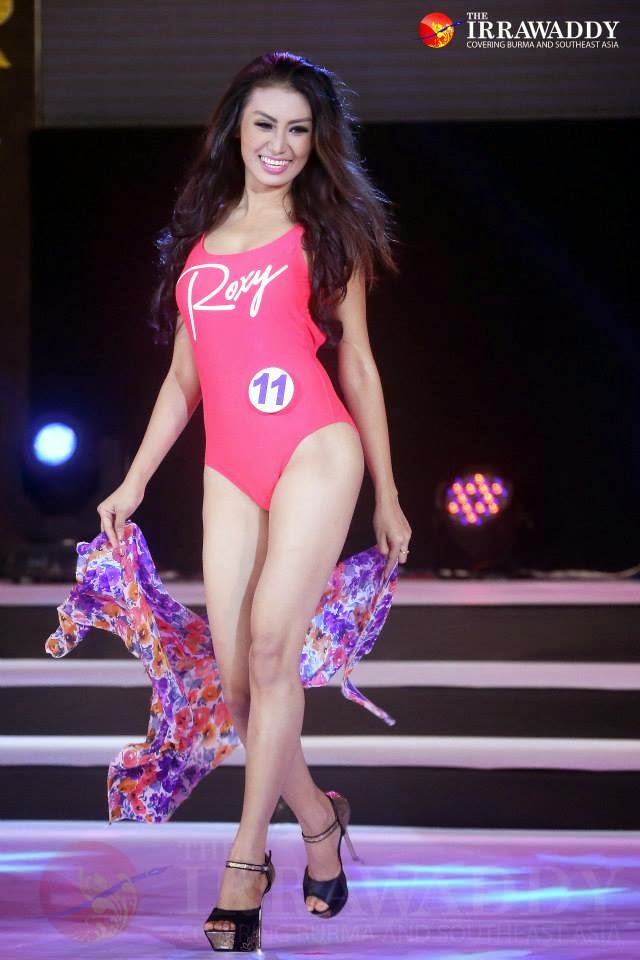 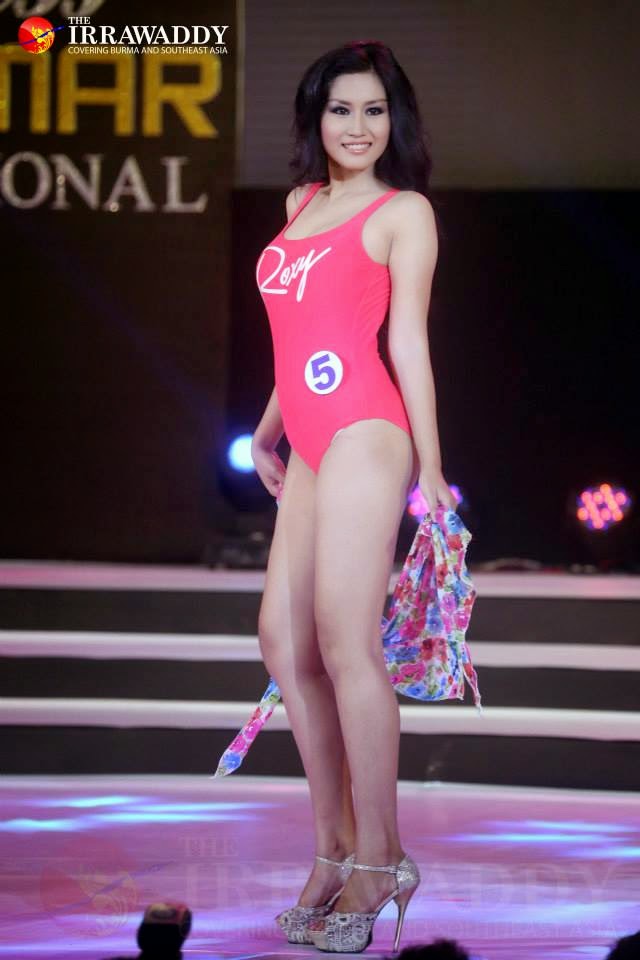 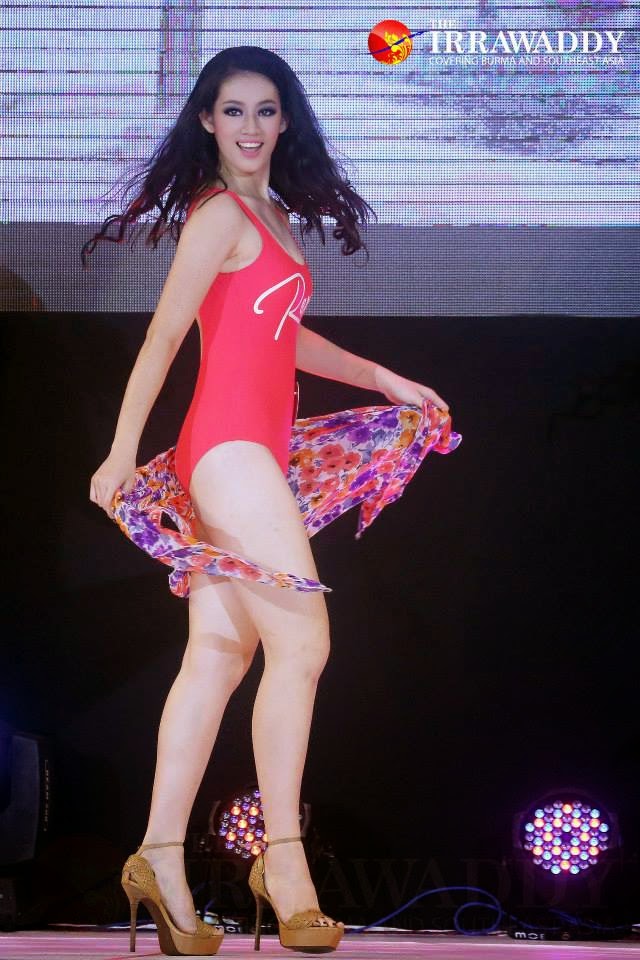 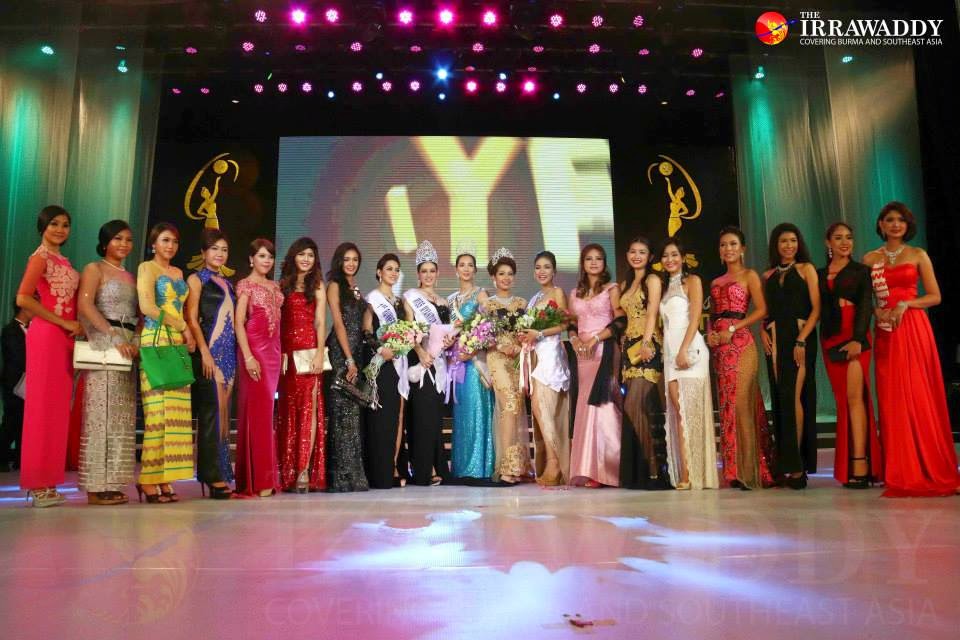 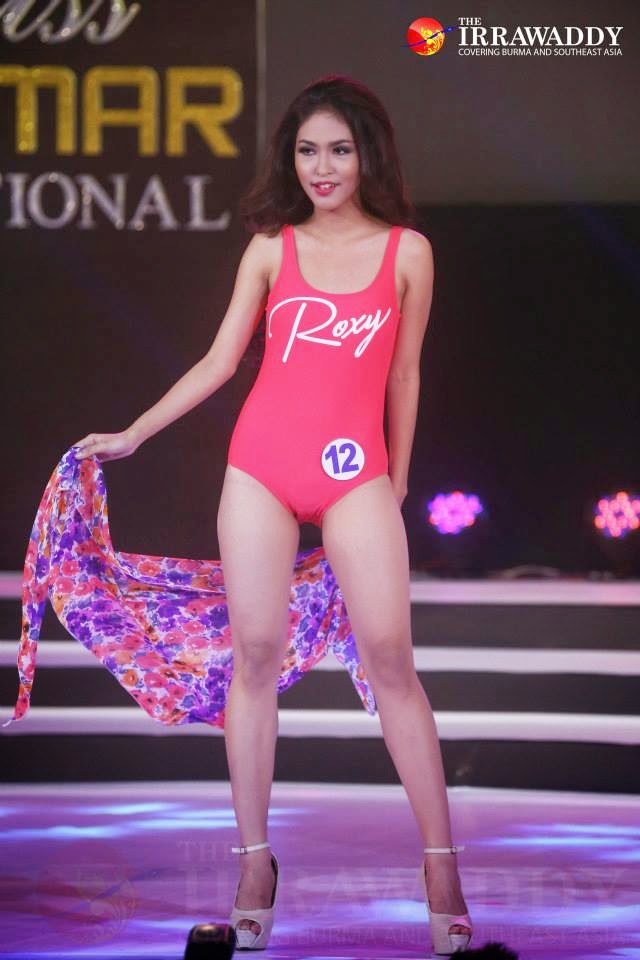 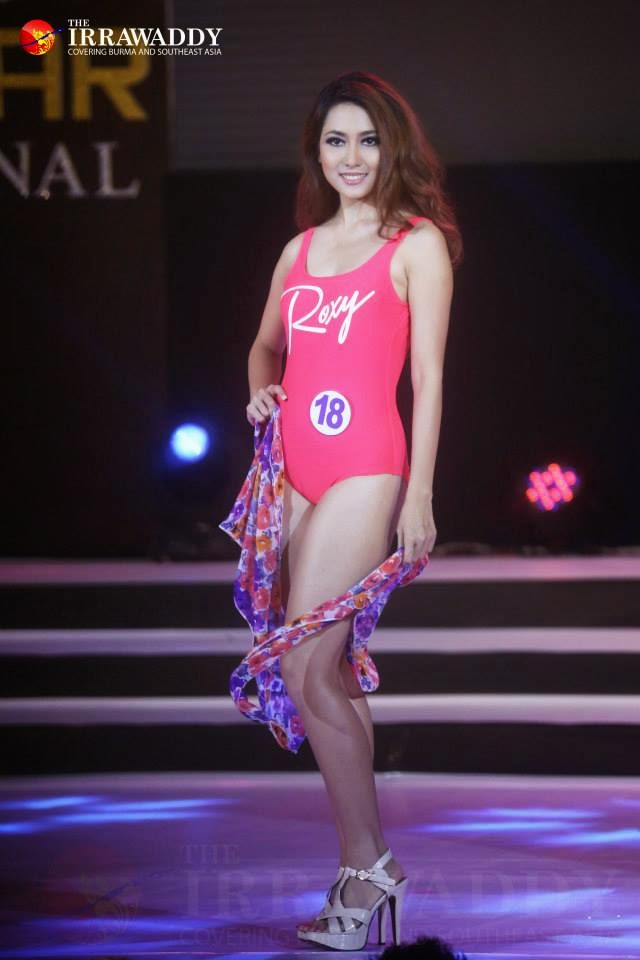 Khin Wai Phyo Han has won the crown and she is going to represent for Myanmar in Miss International competition which will held in Tokyo , Japan .