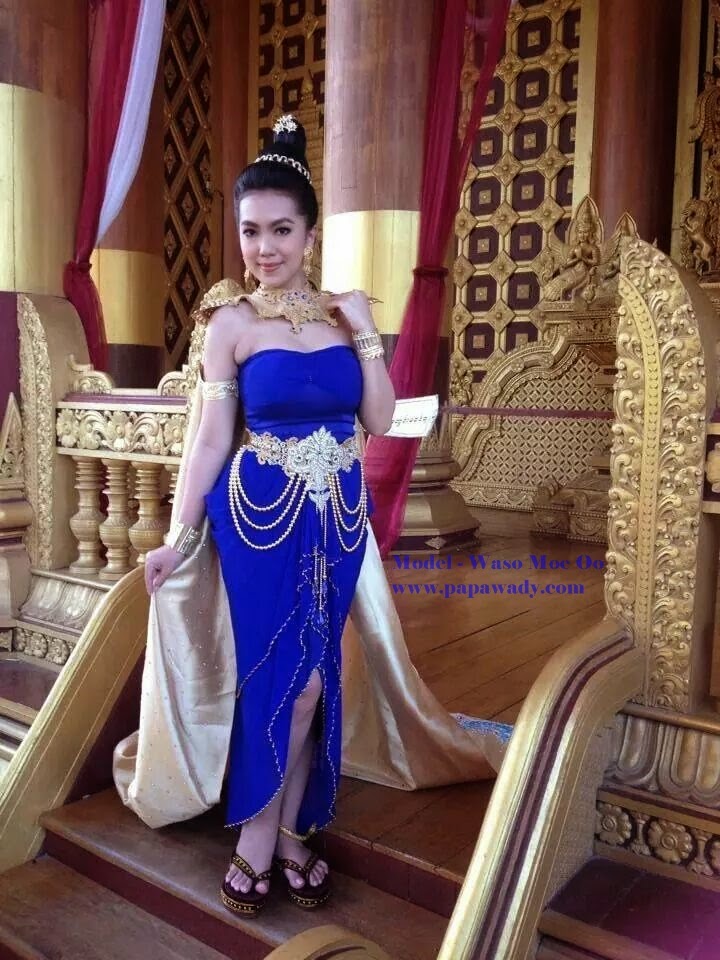 Myanmar Model & Actress Waso Moe Oo starring in newly version of Kyan Sit Min Movie. She posted these on her facebook and many people are talking about this movie now. 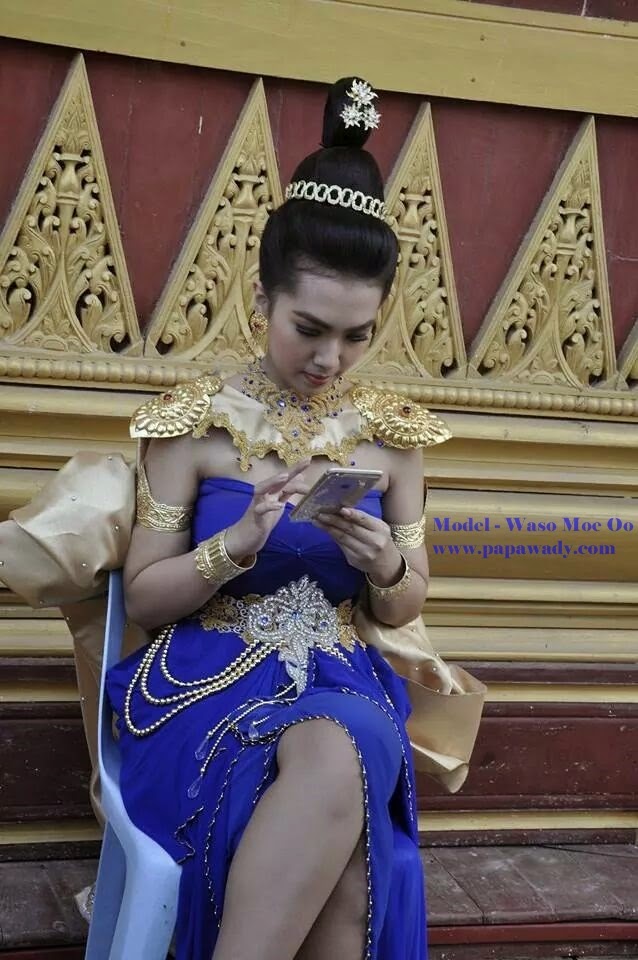 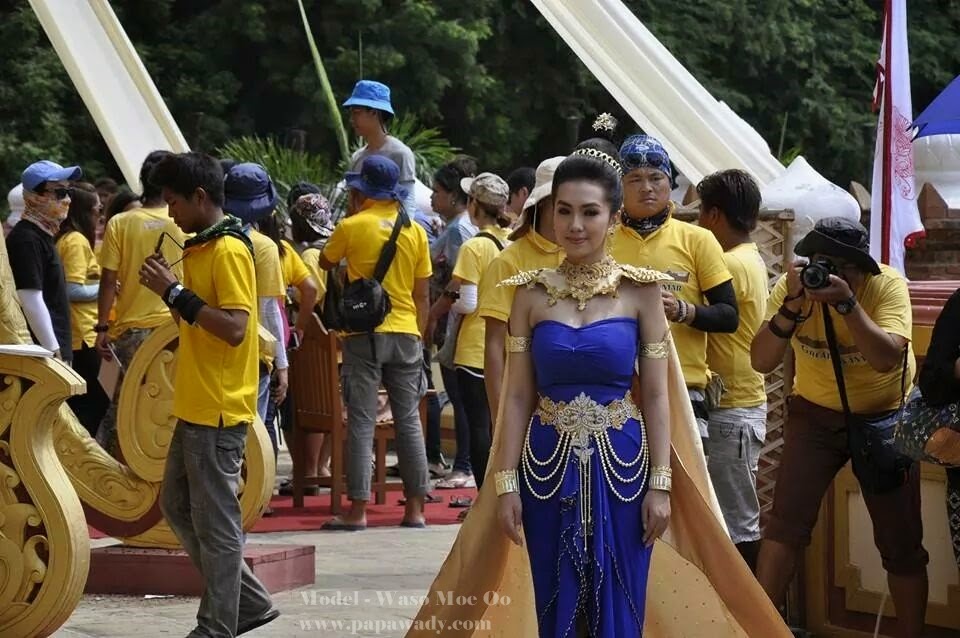 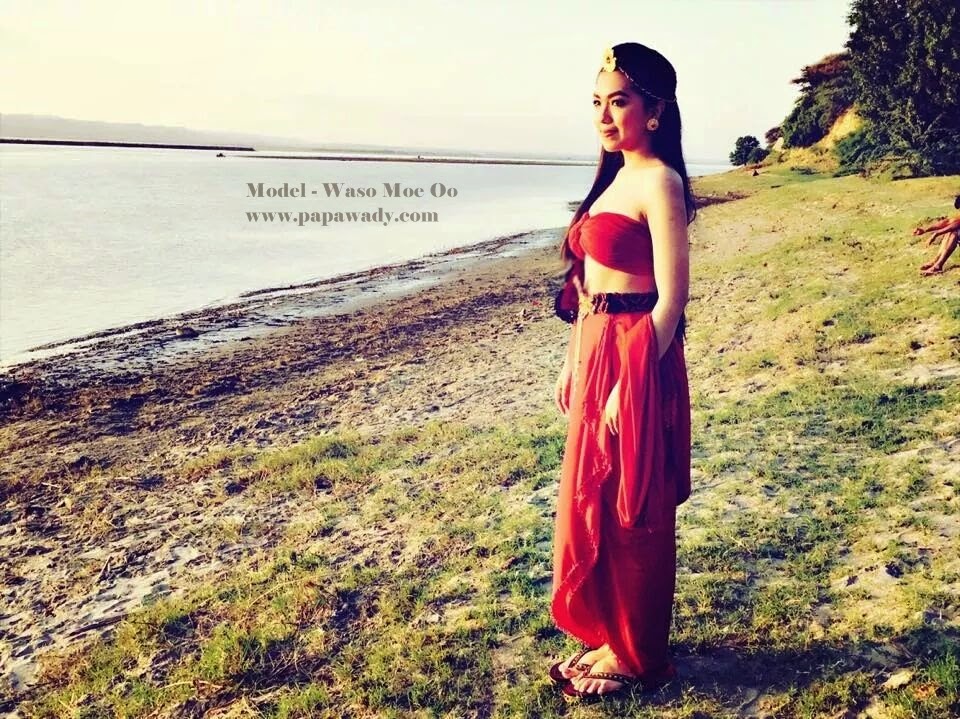 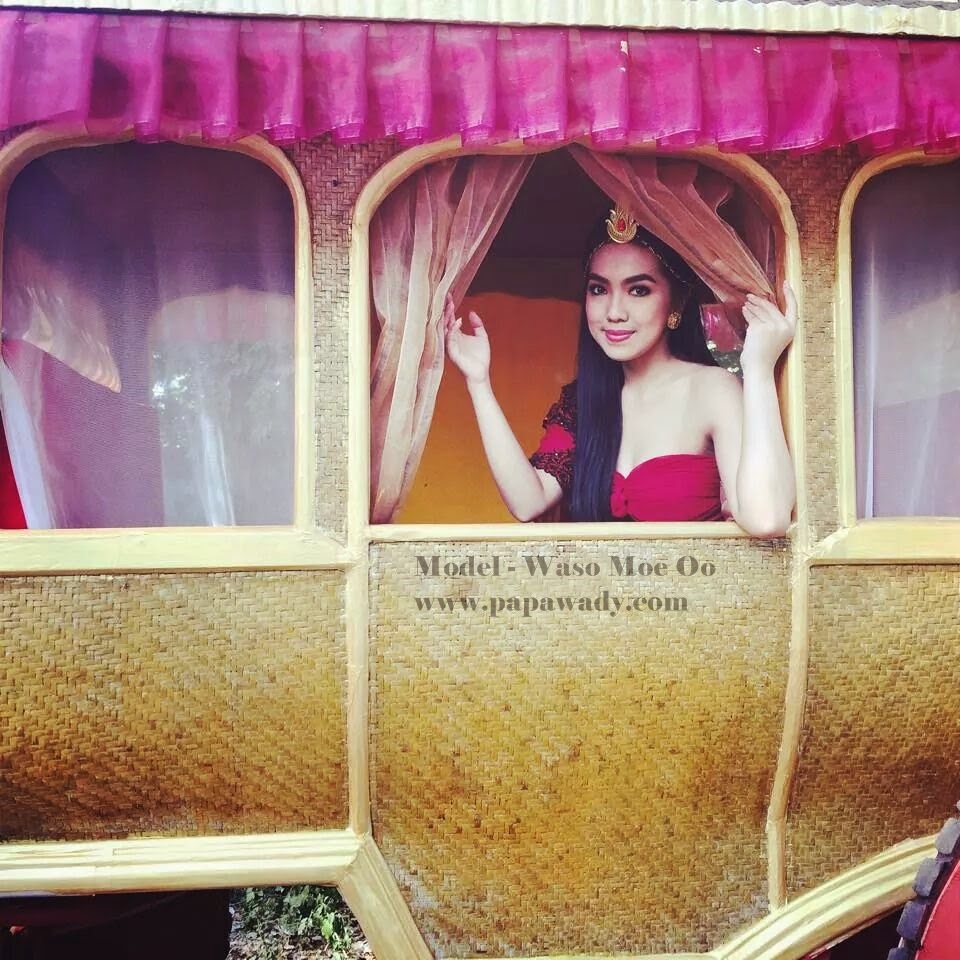 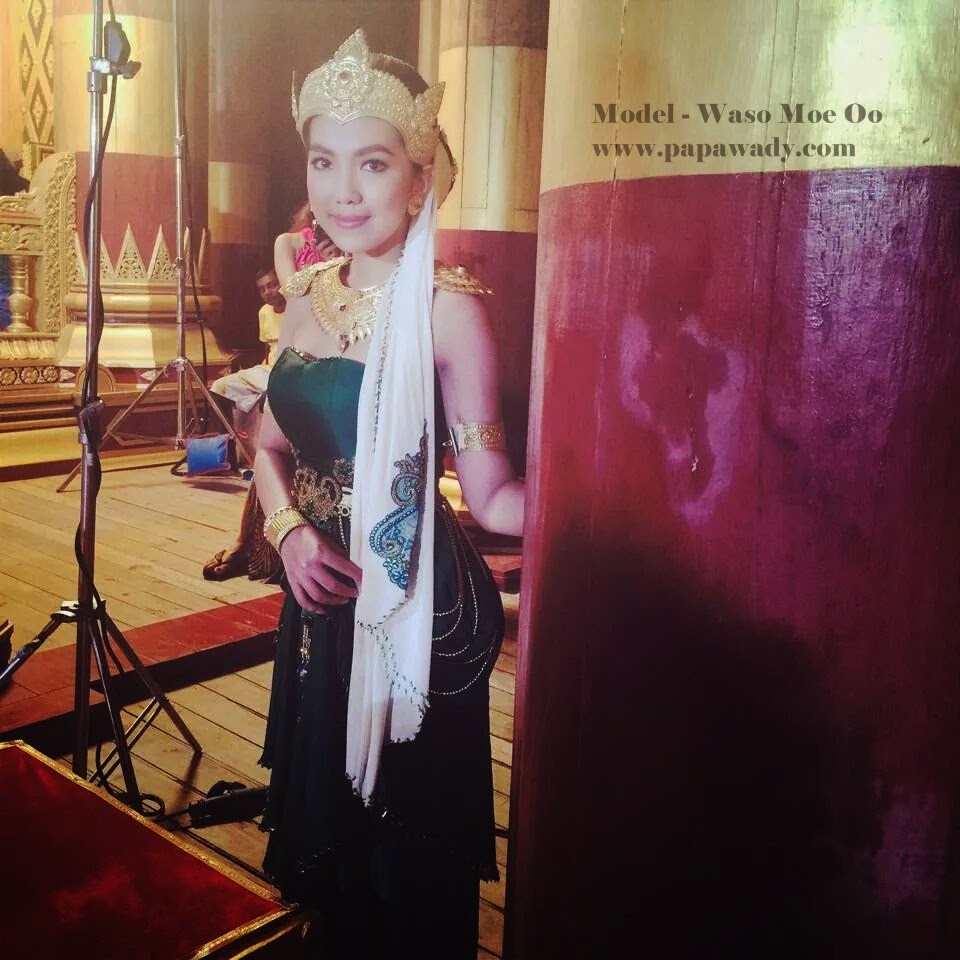 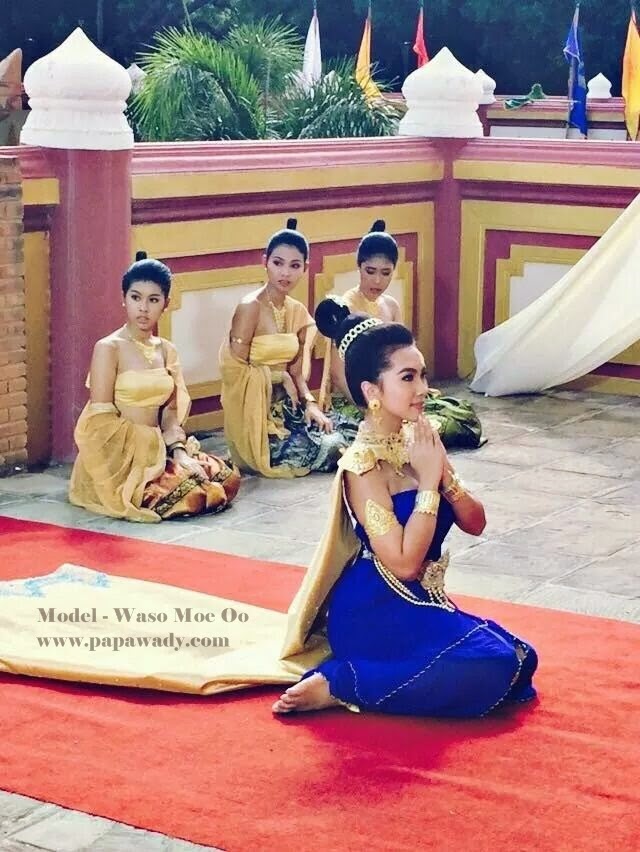 What do you think about costume design? 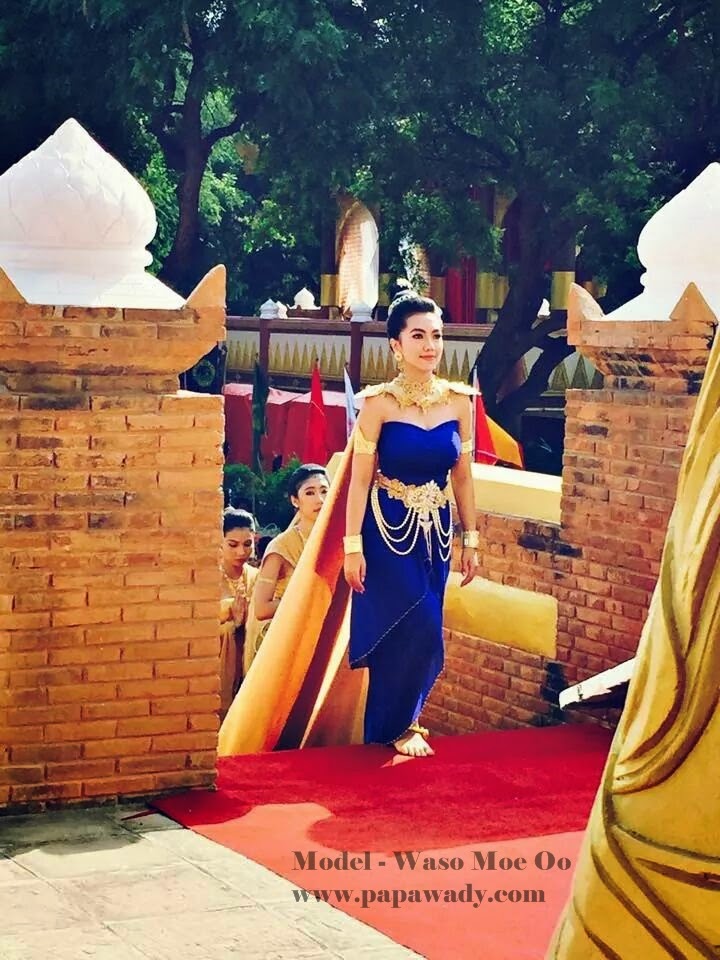 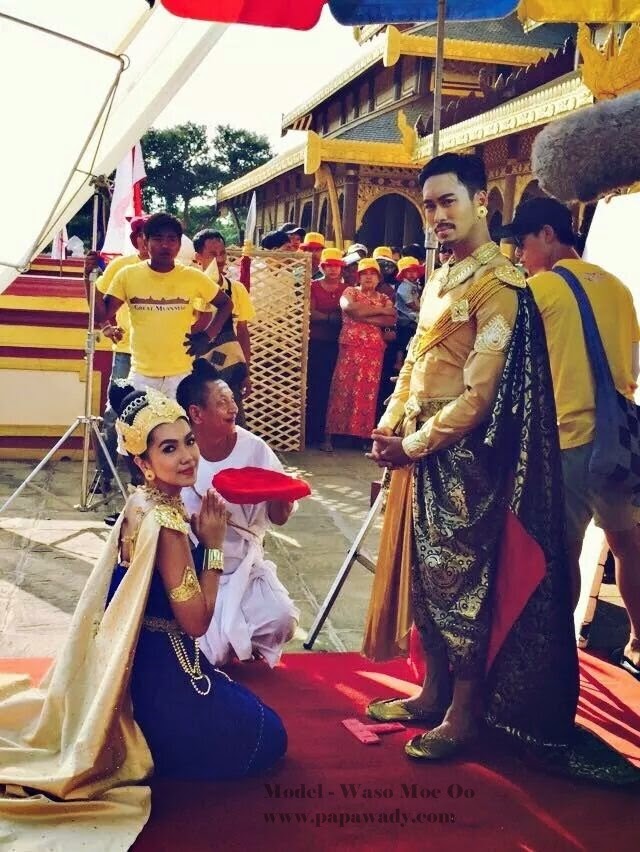 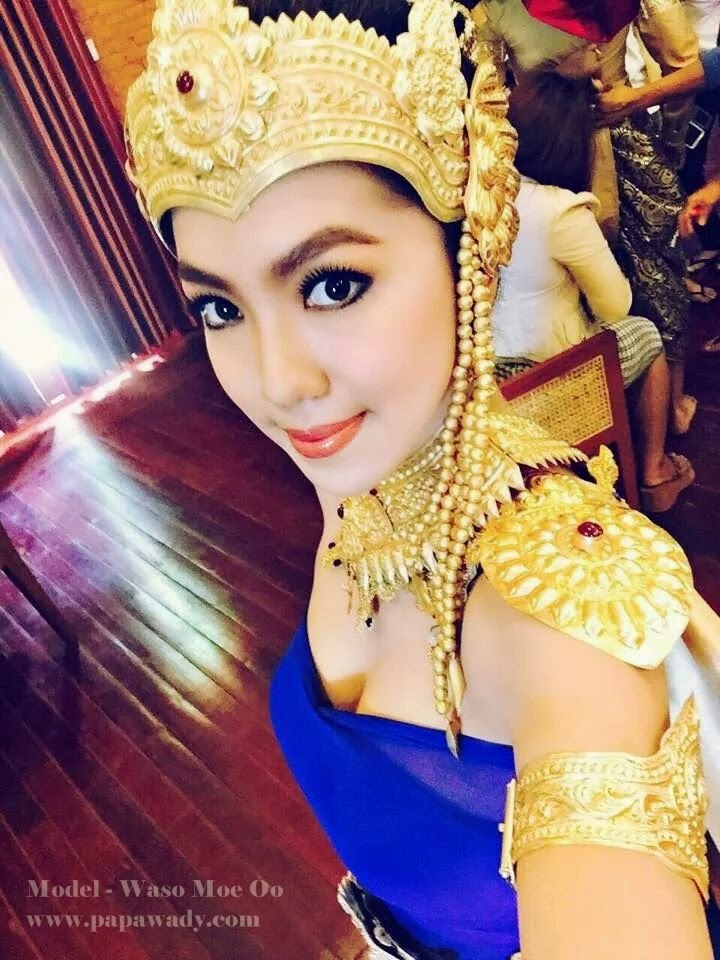 In 2005 , King Kyan Sit Movie was directed by Lu Min. King Kyan Sit movie is about a story of King Kyansittha of Pagan Dynasty. It was not successful movie as many people were expected and got poor rating from myanmar fans.

Now , Nine Nine and Waso Moe Oo star together in new movie " Kyan Sit Min" and we do not know any detail what is the story all about. Just for now , enjoy the photos and leave some comments about the costume design after you see the photos above.