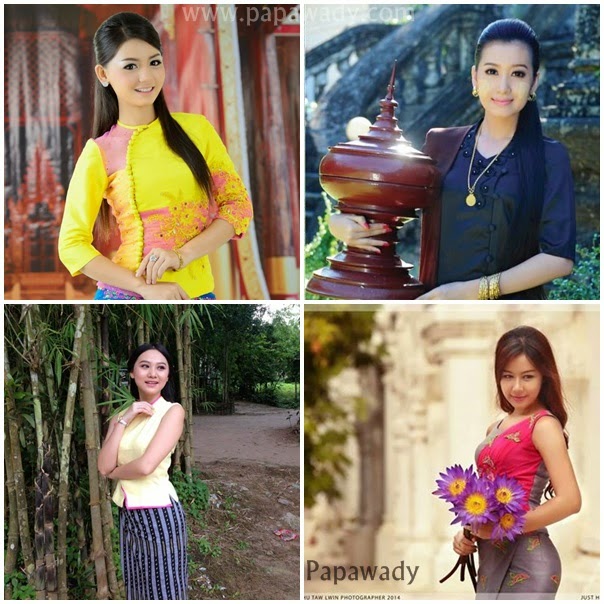 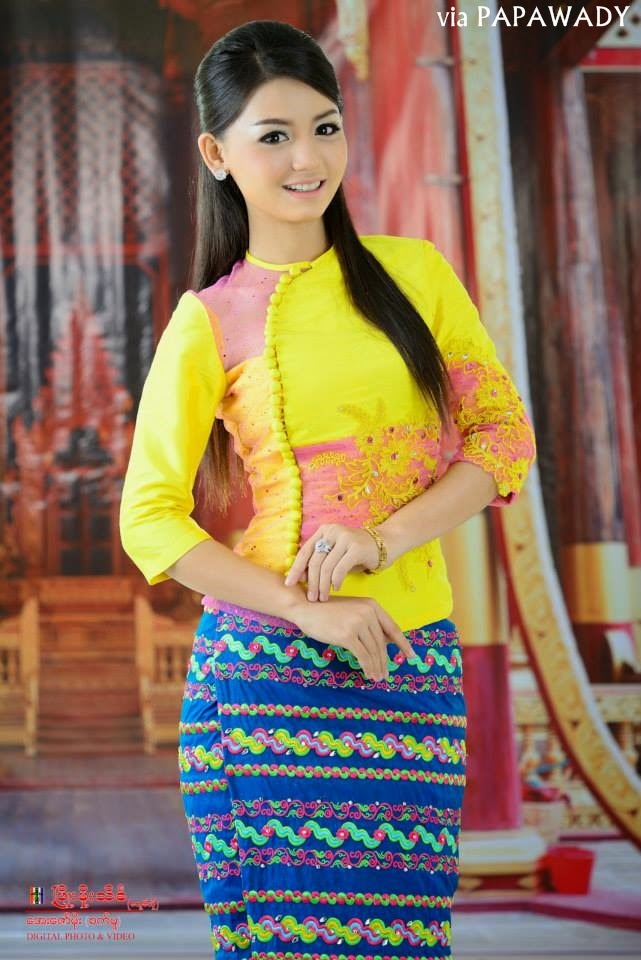 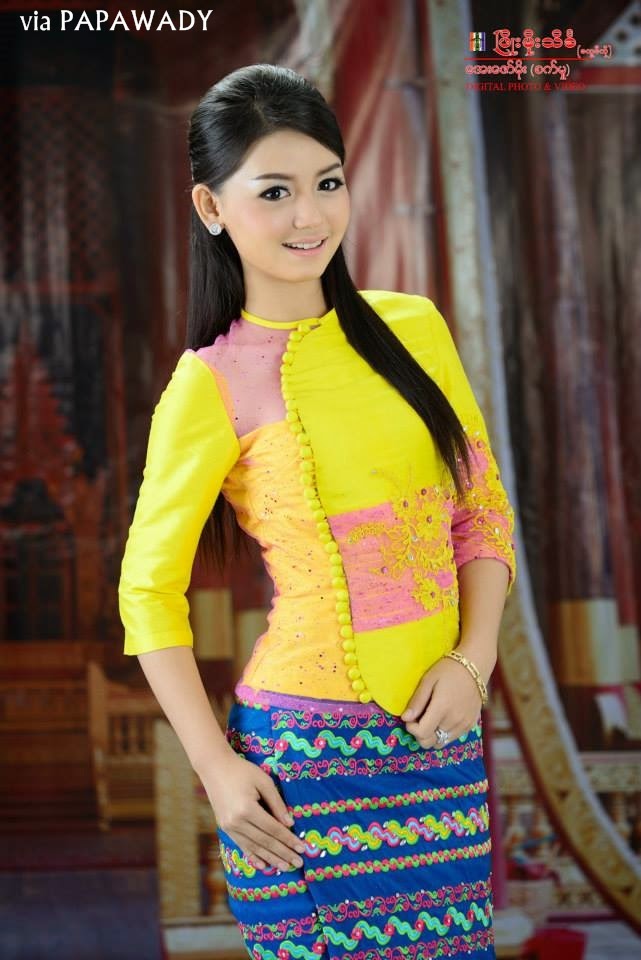 Khin Wint Wah became popular model in 2013 after she got a lot of votes from Myanmar people when she compete in Miss Supranational 2013 in Belarus. Since then, she became one of the rising myanmar celebrity in Myanmar. She is still young , cute and also active  volunteer for social organizations in Myanmar. 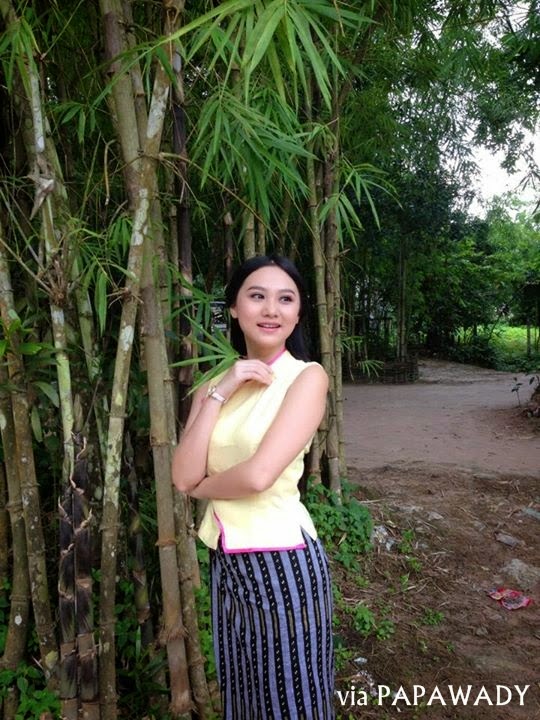 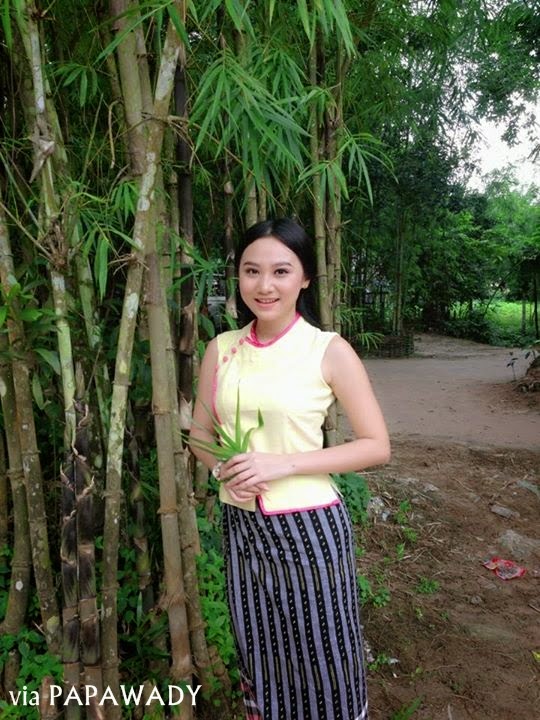 Thinzar Nwe Win is beautiful Myanmar Actress and Model. She is very active on Facebook to share with her fans. She is looking good as innocent ordinary myanmar girl in this photos. 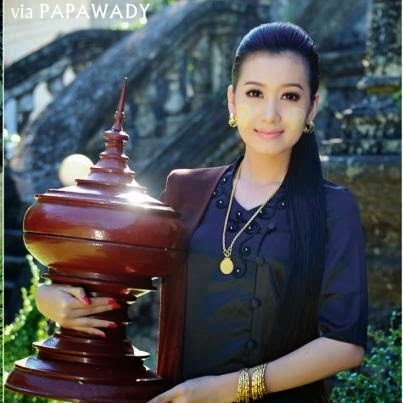 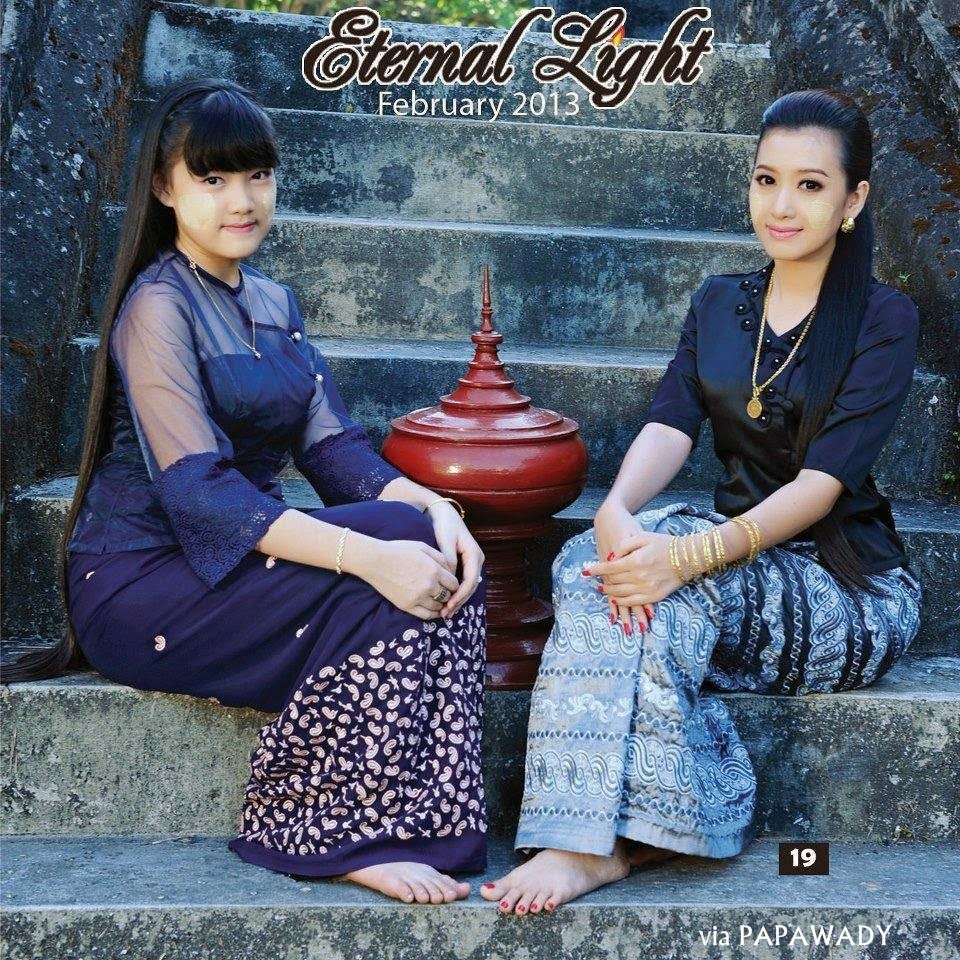 Yu Thandar Tin is one of the popular model and actress in Myanmar now. She features in a lot of music videos and myanmar fans starts notice her as she mostly take photoshoot in amazing myanmar costume fashion. 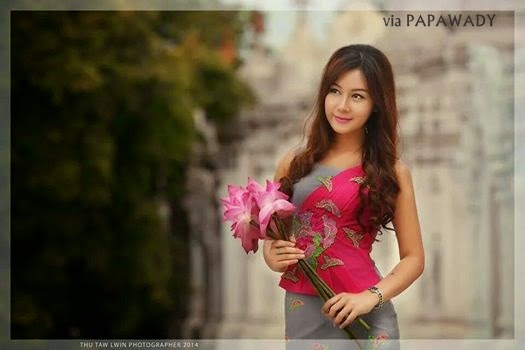 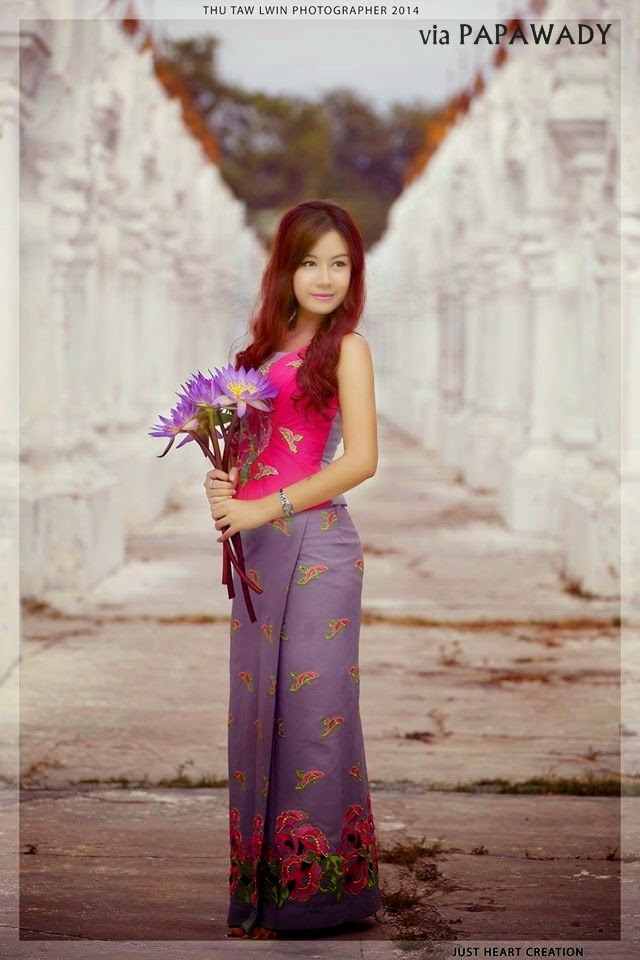