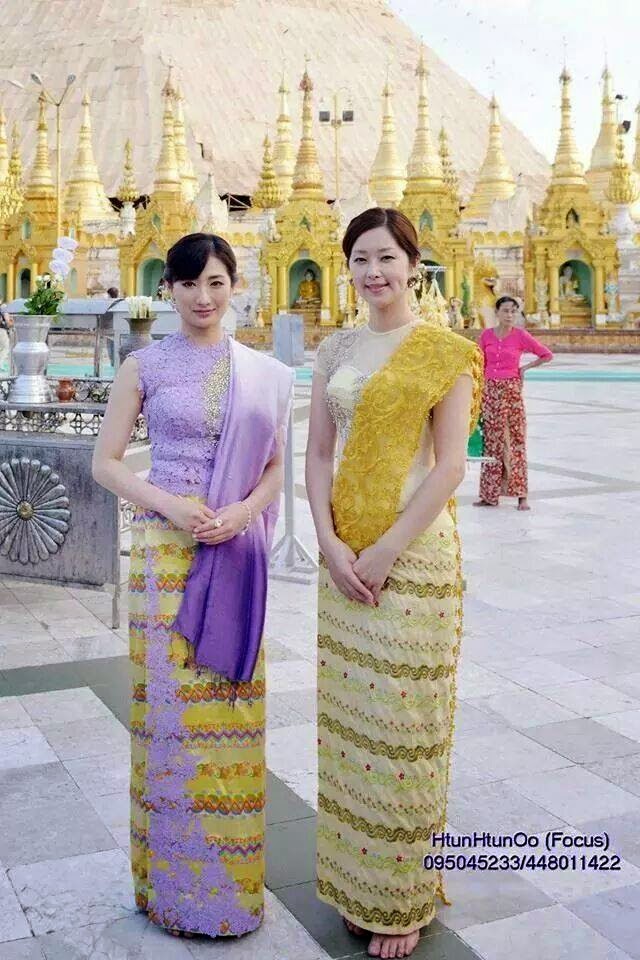 Japanese Actress Yuko Fueki and Rina Takeda pay a visit to Shwedagon Pagoda in Myanmar on 24th November,2014. They were wearing beautiful Myanmar Dress and they look so elegant. Both actresses going to features in Myanmar TV Drama Series. 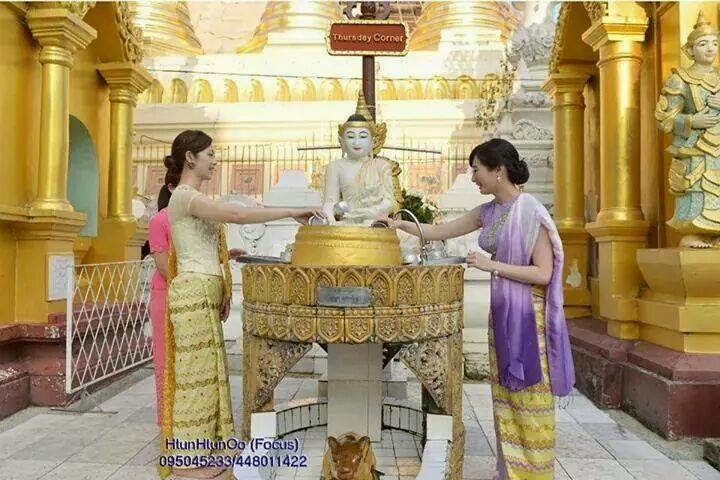 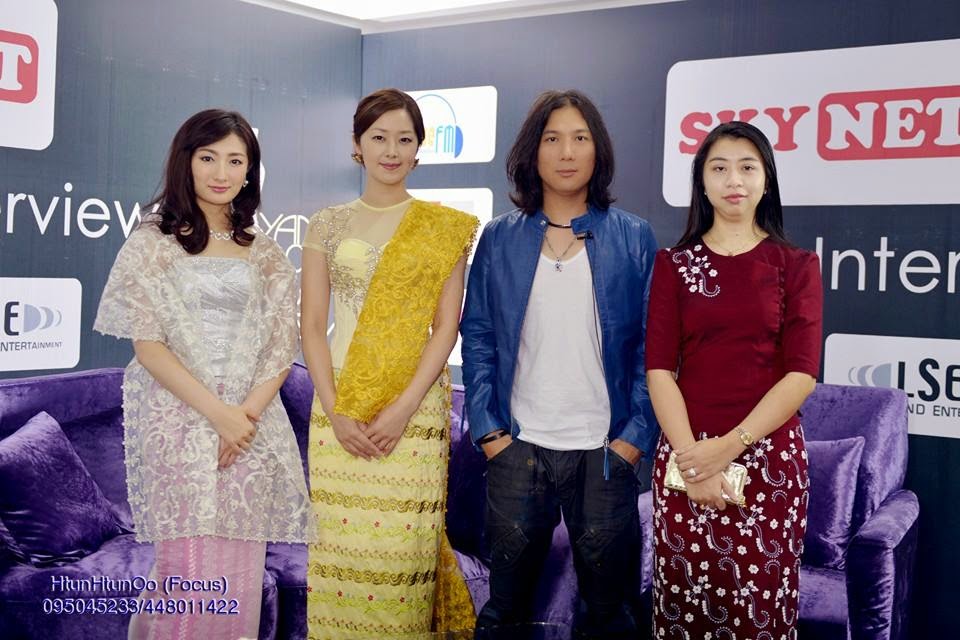 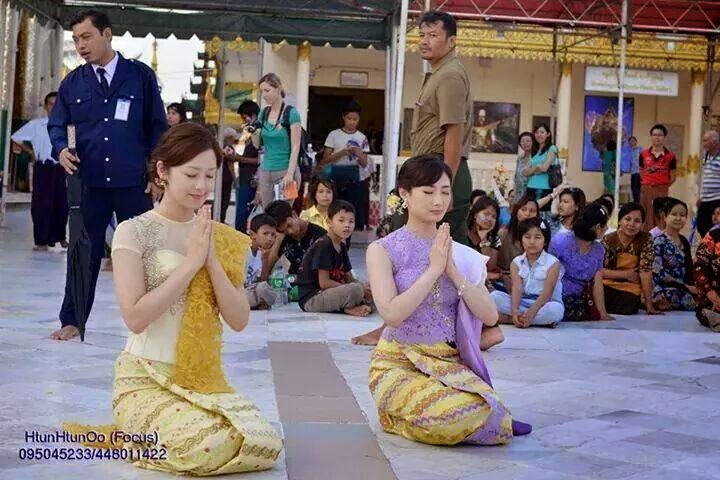 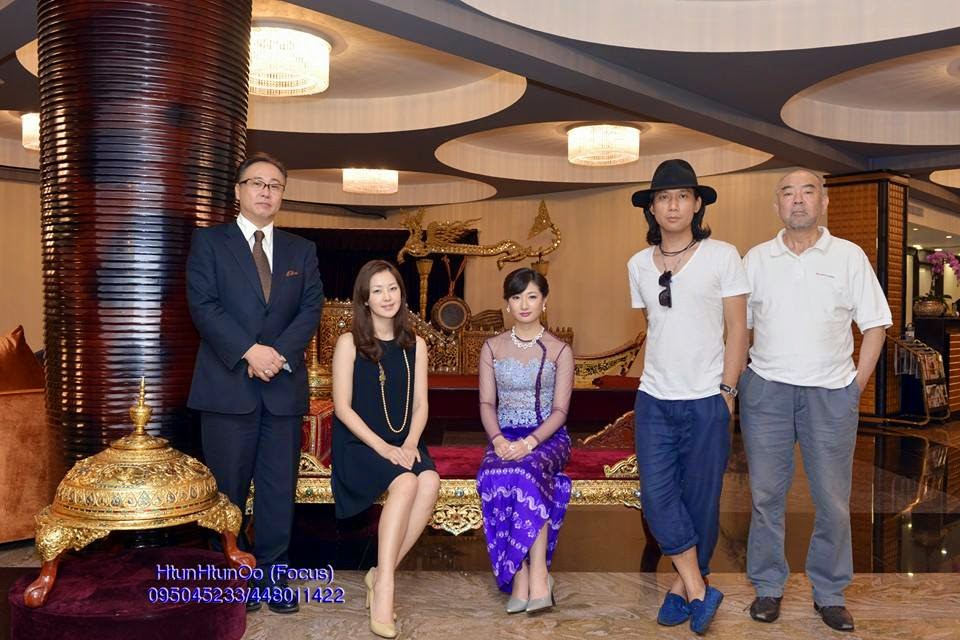 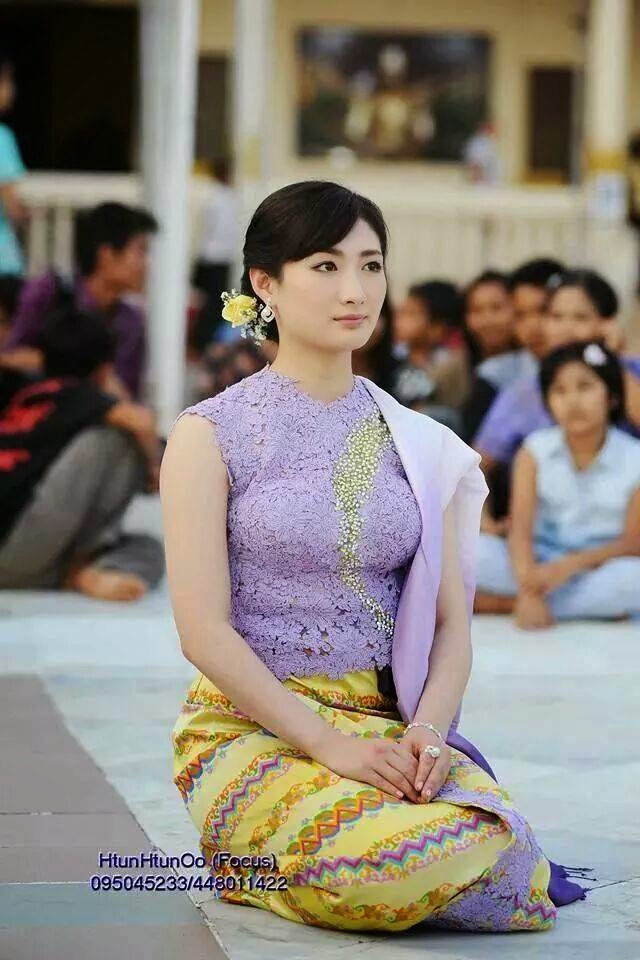 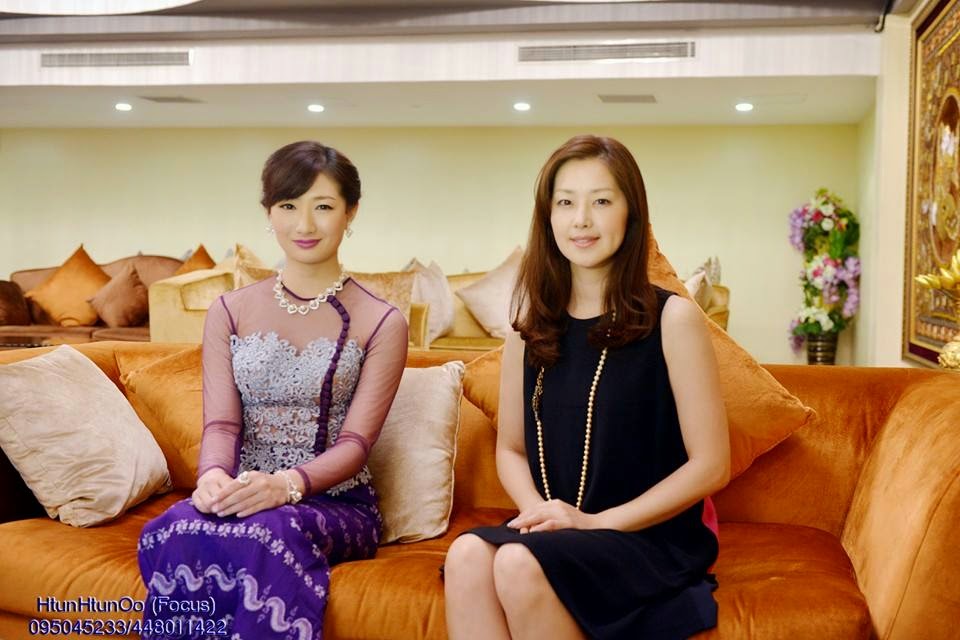 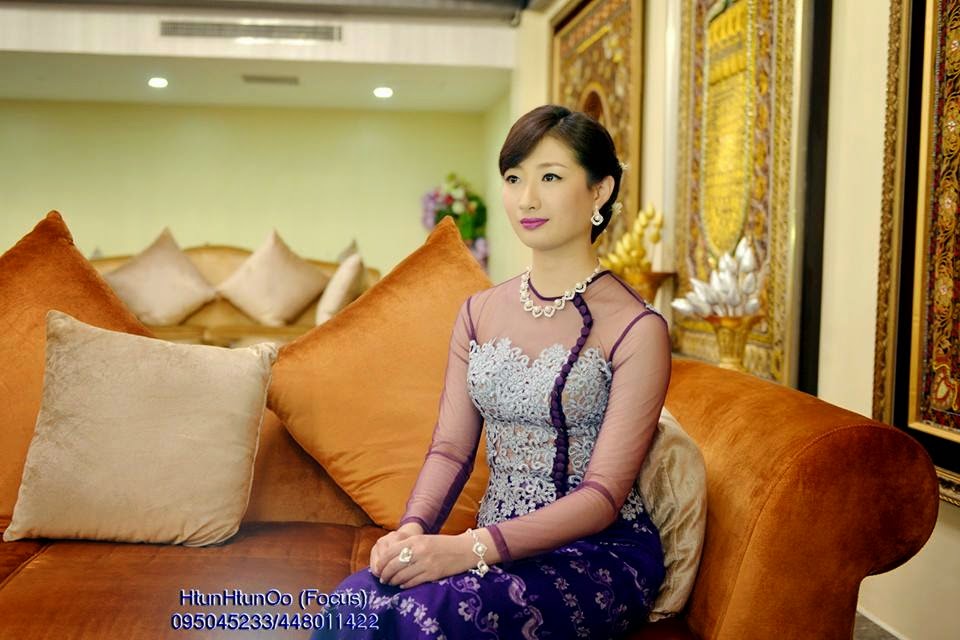 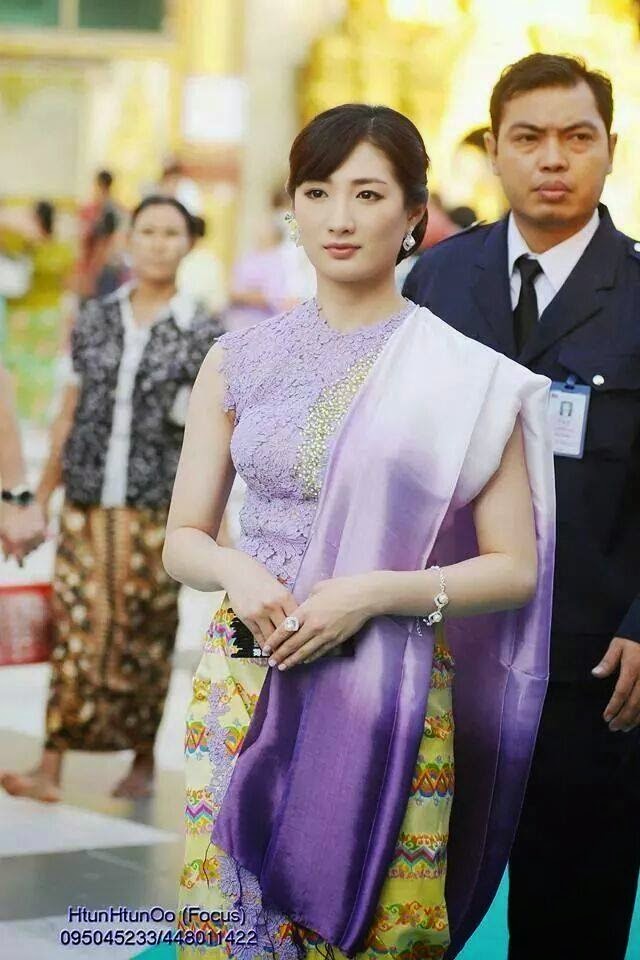 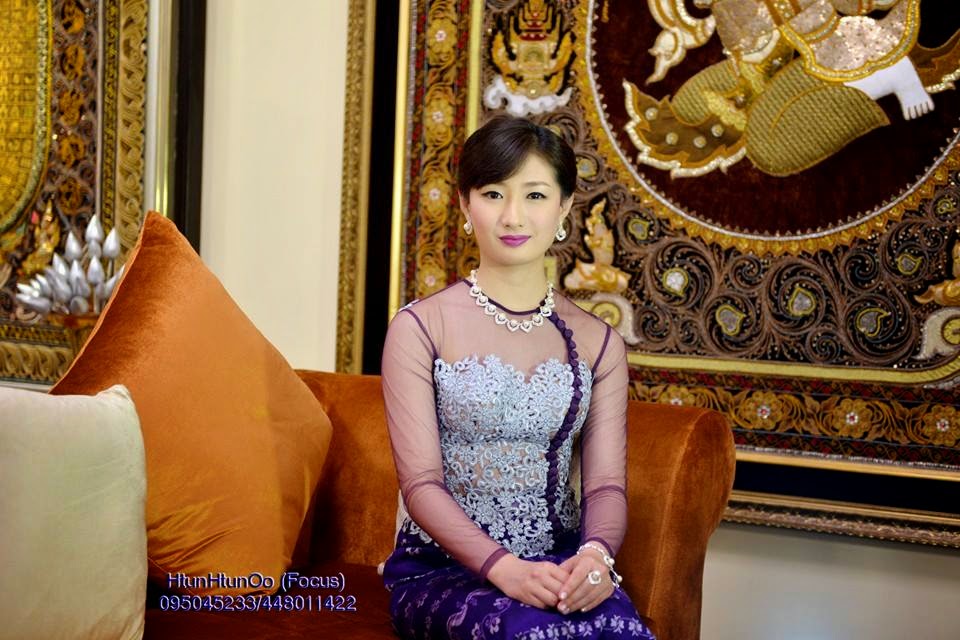 Fueki made her feature film debut in the 2001 film Hotaru (Firefly) and, in the same year, her Korean TV debut. She is more popular in South Korea than in Japan.

Rina Takeda (武田 梨奈 Takeda Rina , born June 15, 1991) is a Japanese actress and black belt in Ryukyu Shorin-ryu Karate. She was born on June 15, 1991 in Kanagawa Prefecture. She got her first major break in High Kick Girl! after trying to audition for a role in Shaolin Girl and is set to star in Karate Girl.