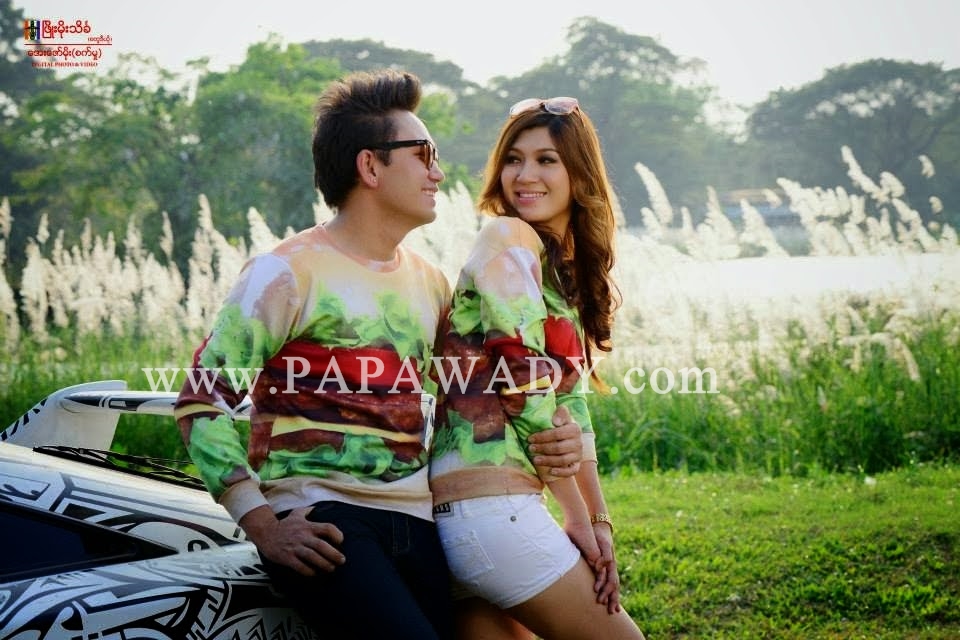 
Myanmar Singer 9 One posted on his facebook about car accident which happened on Saturday Night. 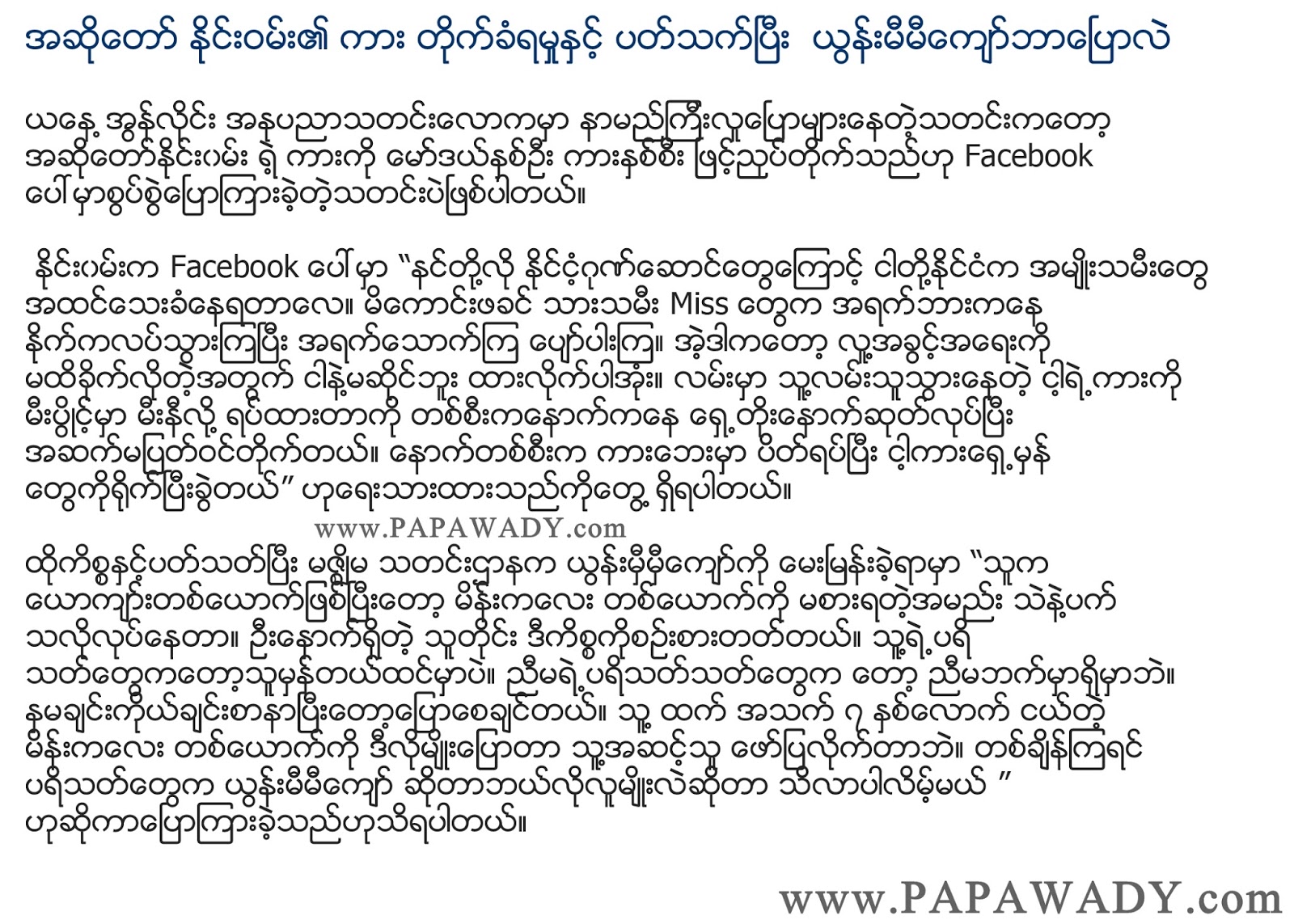 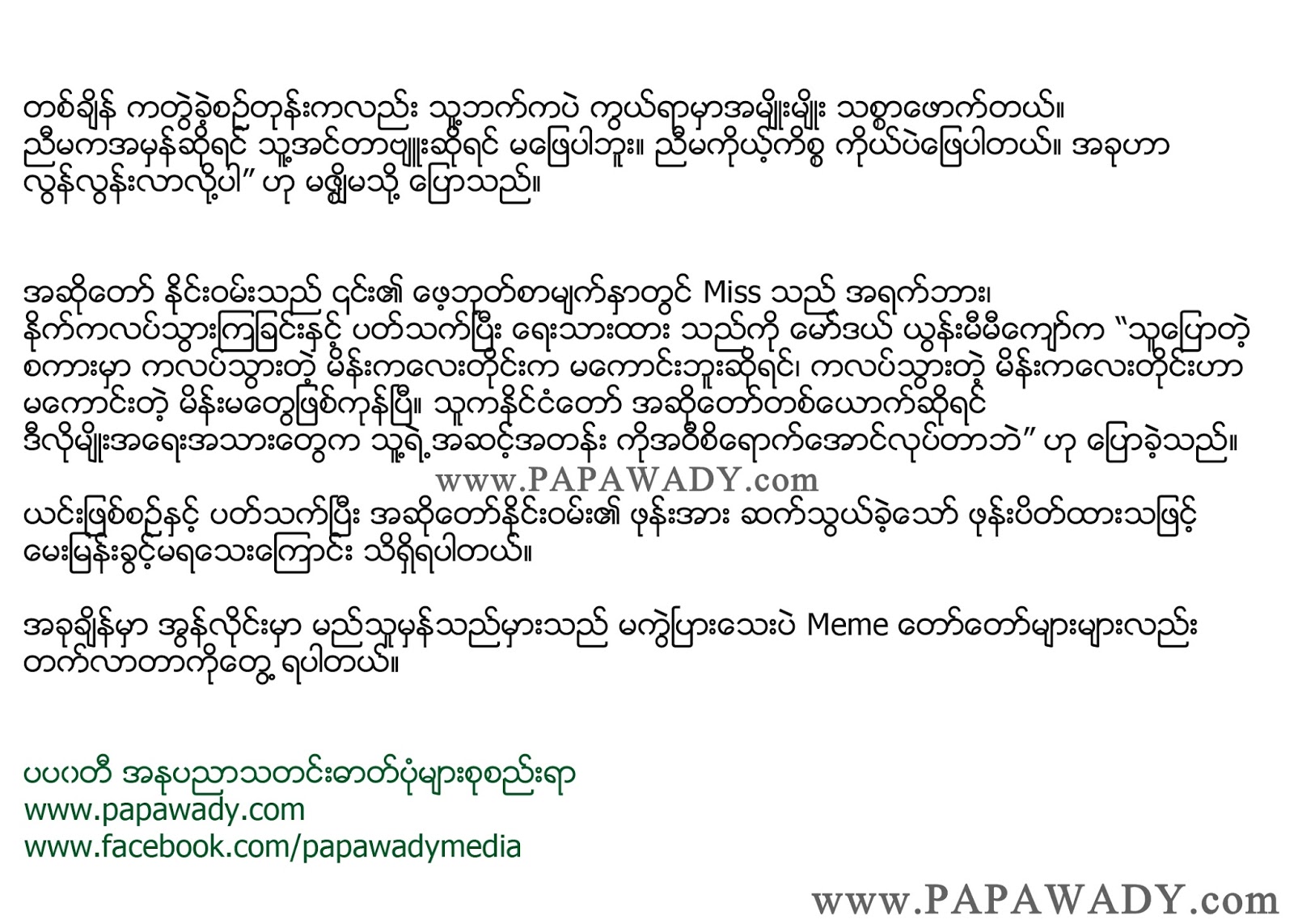 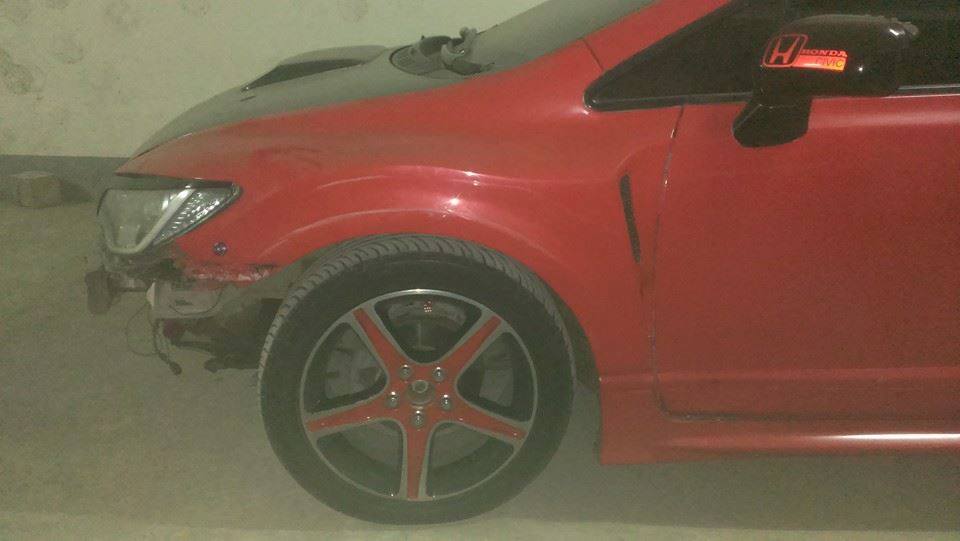 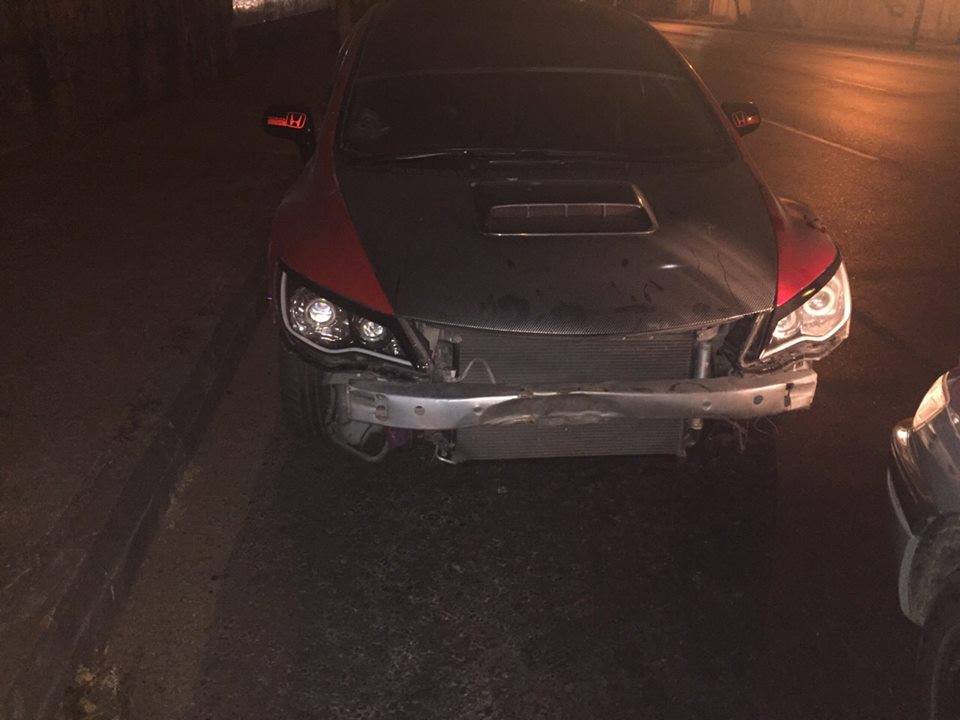 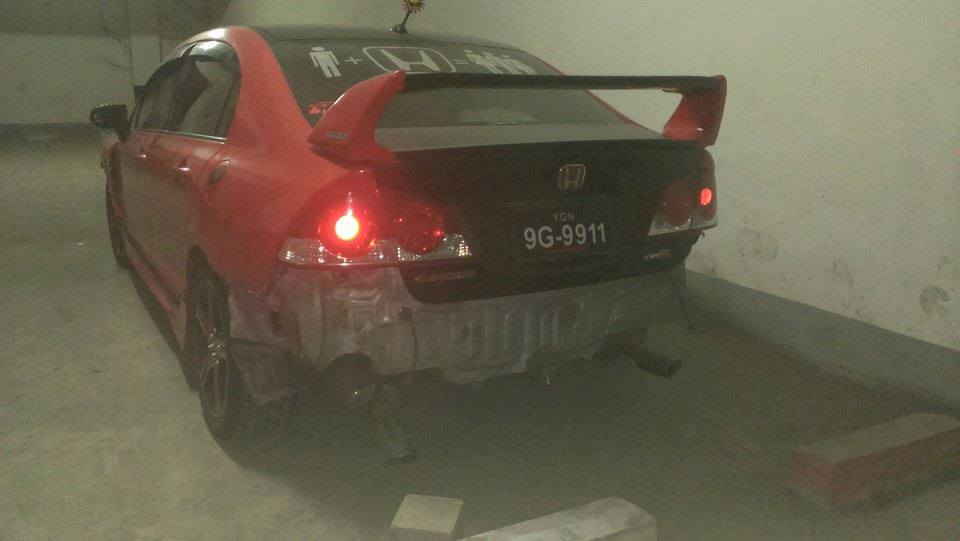 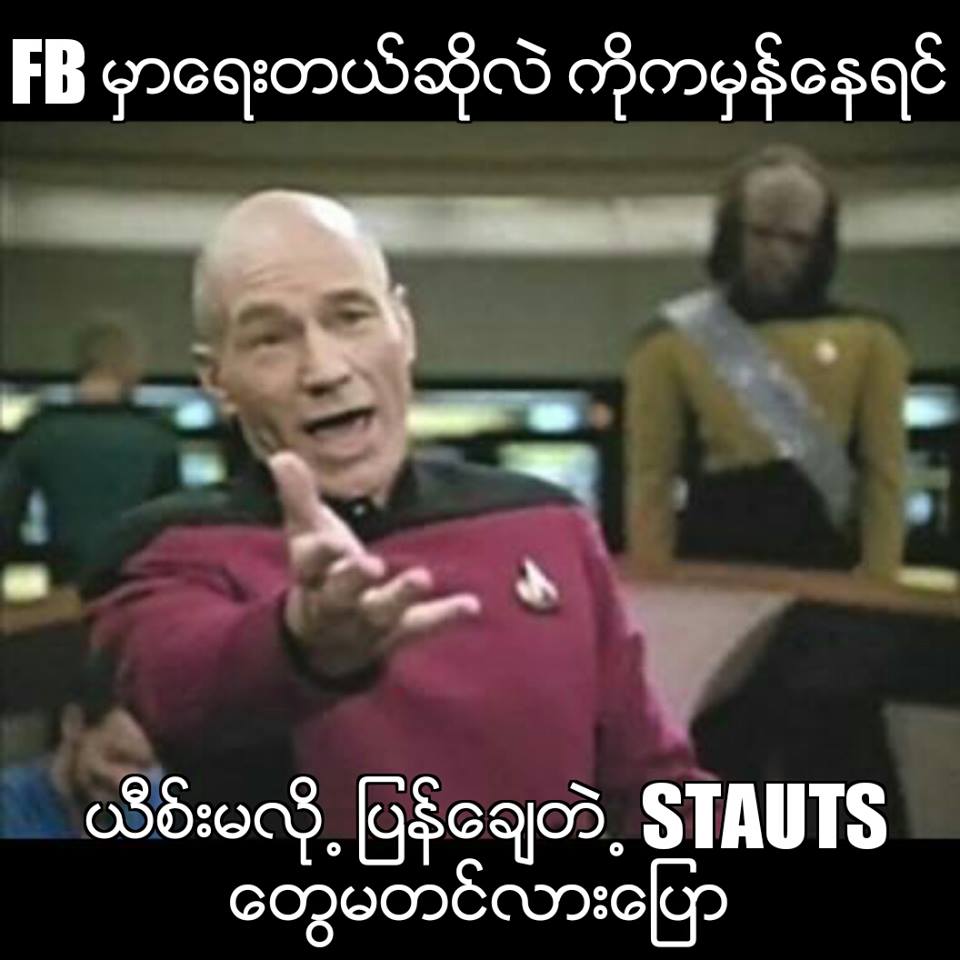 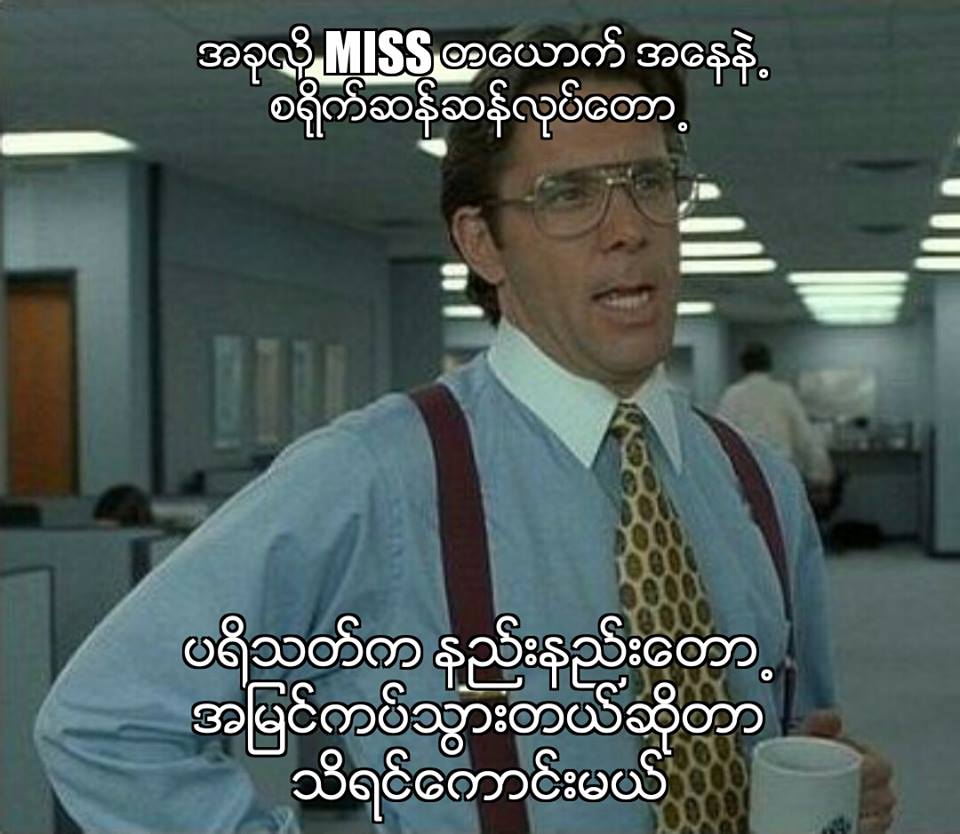 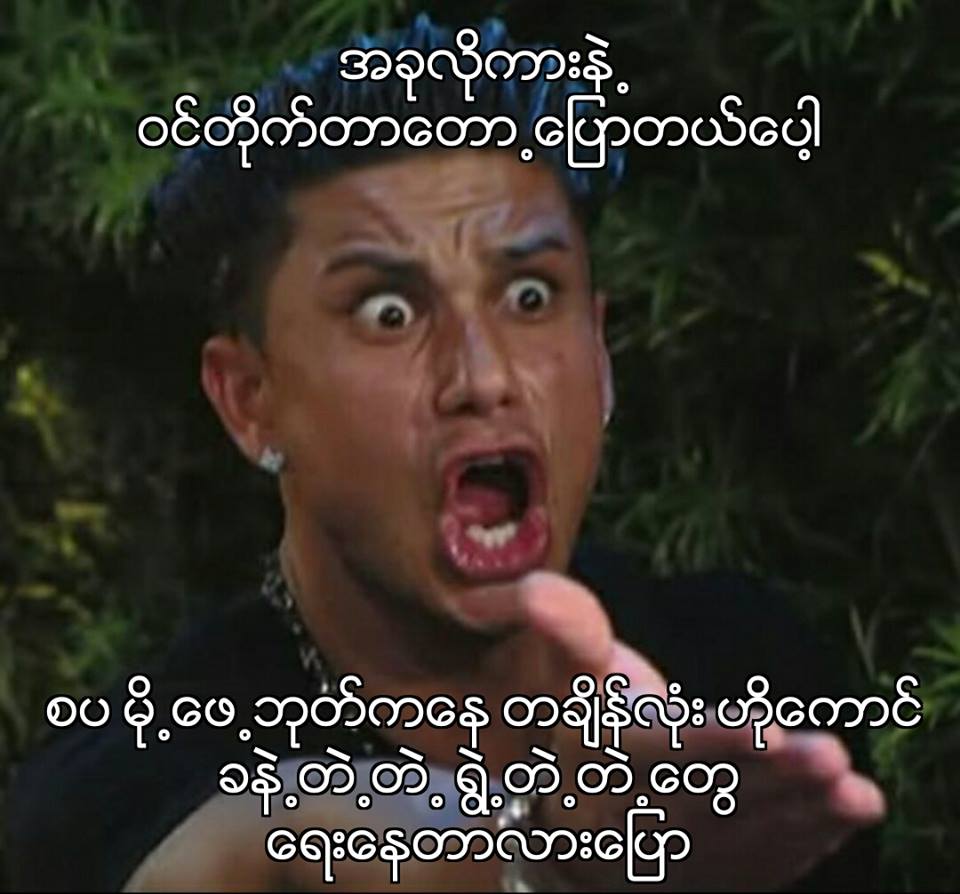 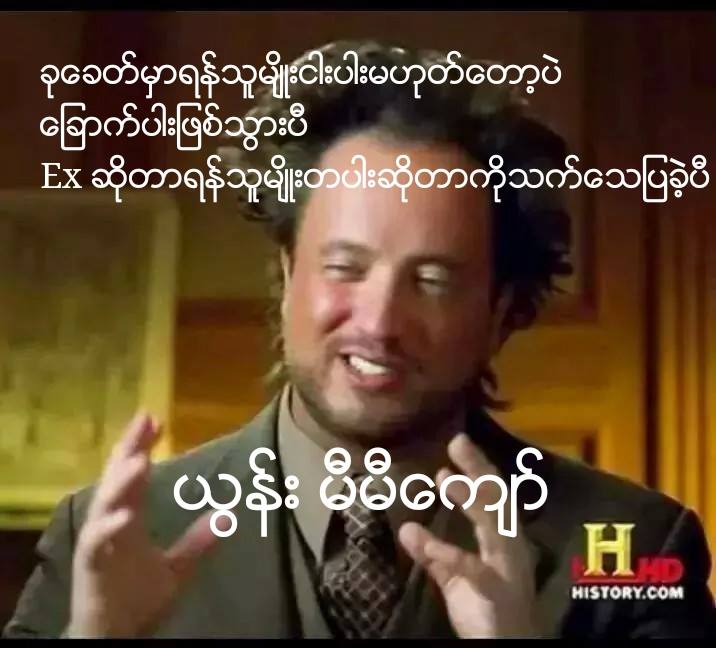 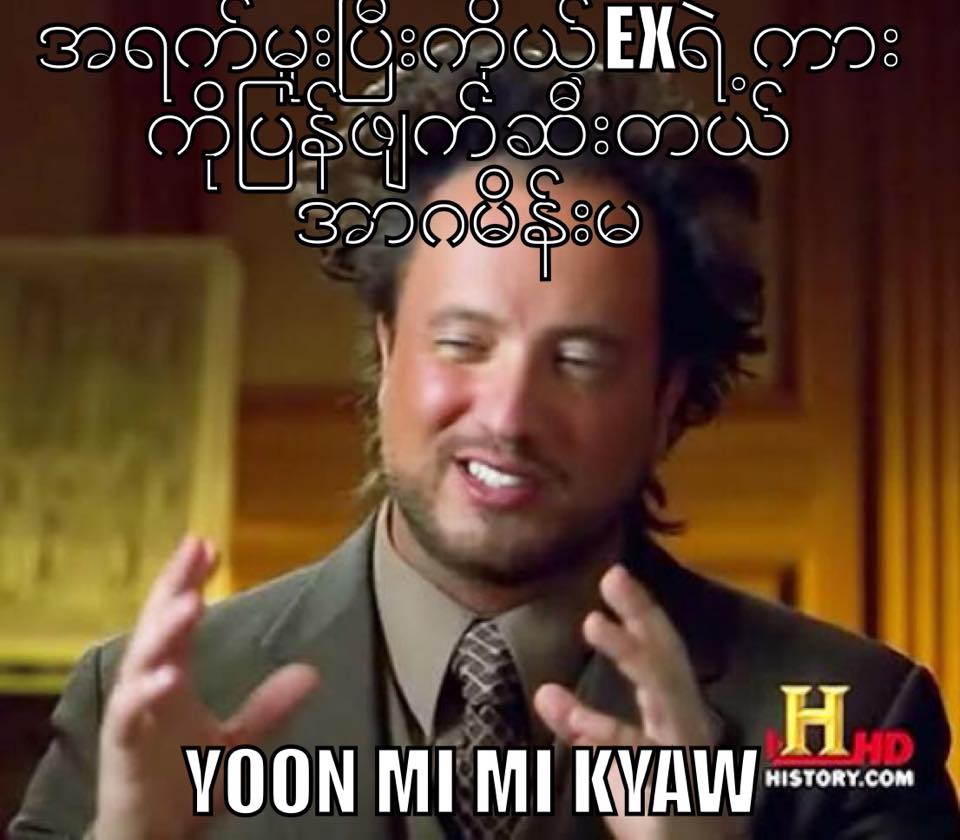