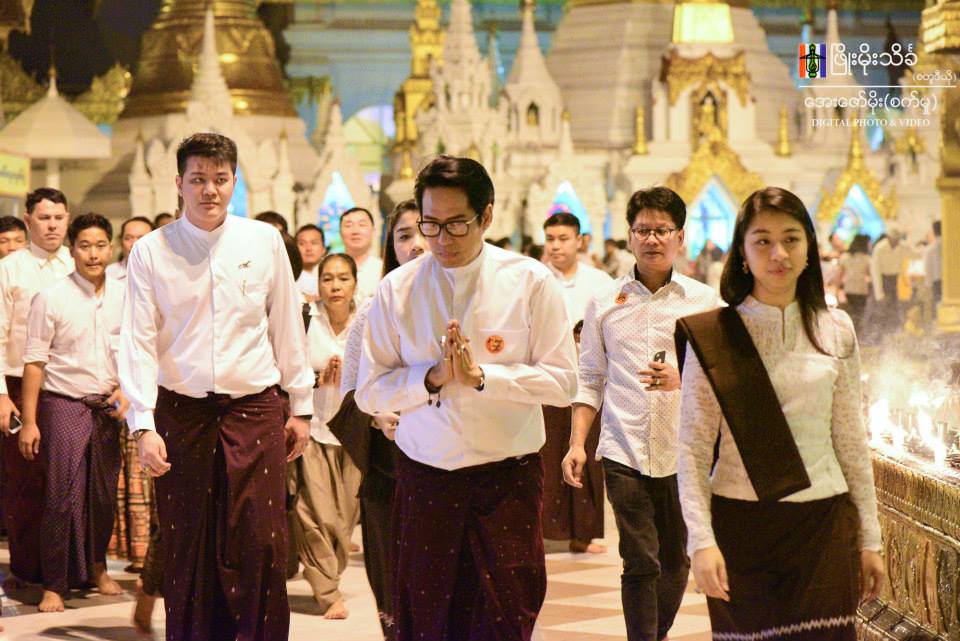 According to Eleven "Popular Thai pop singer Bird Thongchai will come to Myanmar for the first time this Sunday to promote Thai-Myanmar friendship and meet with local fans.

He also went to Shwedagon Pagoda last night. Here is the collection photos 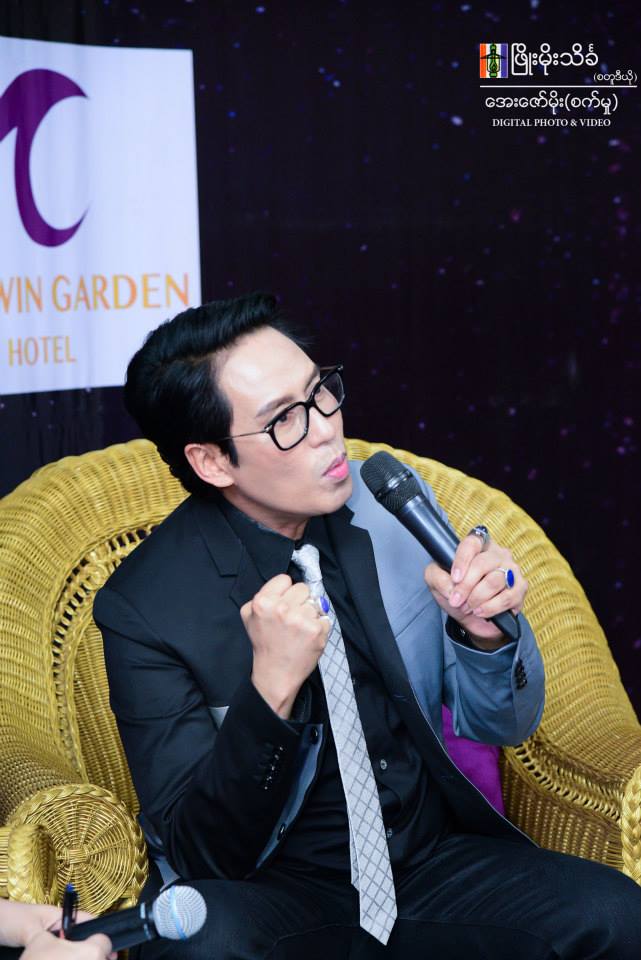 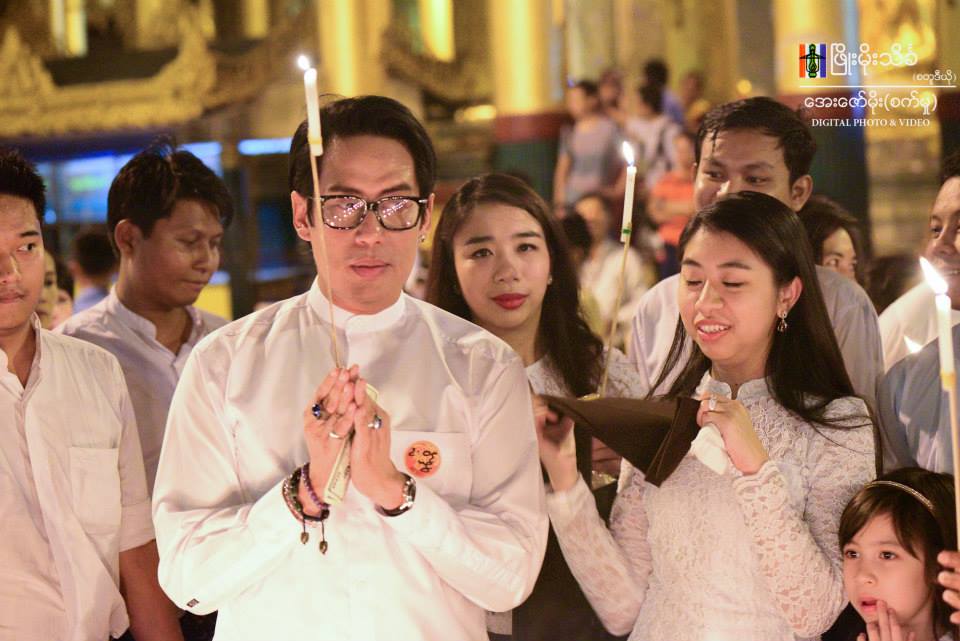 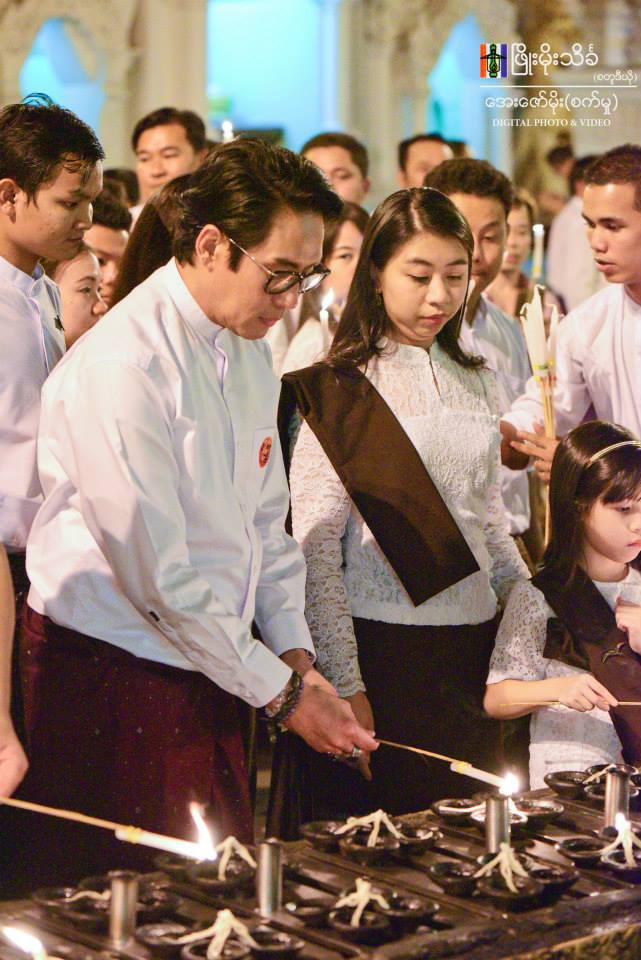 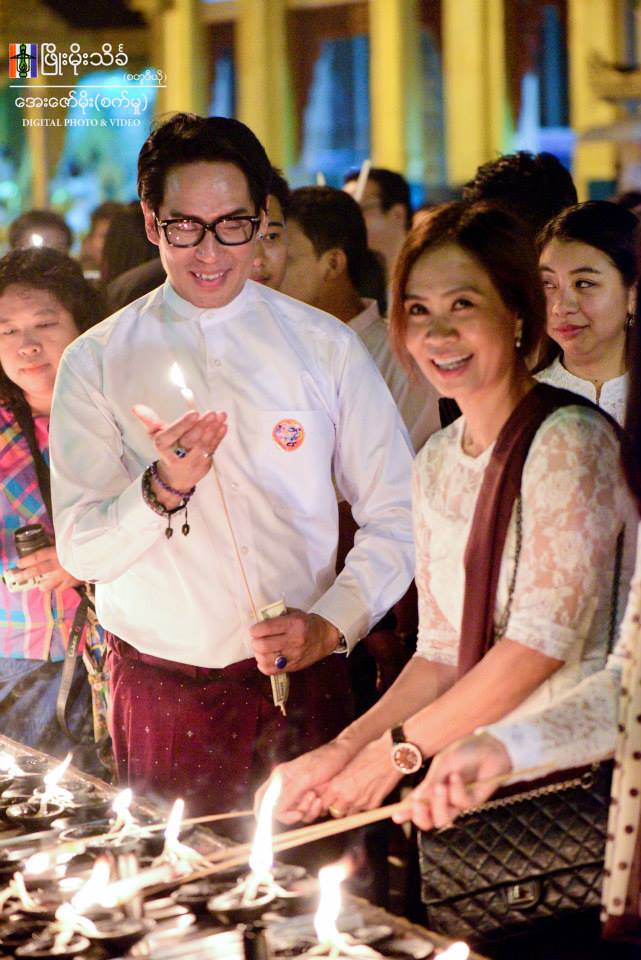 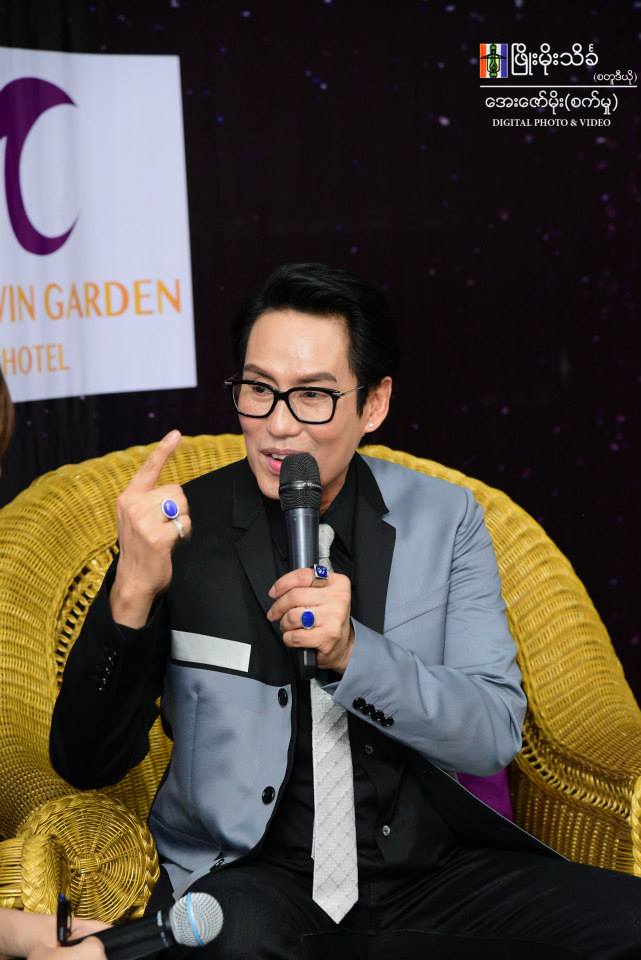 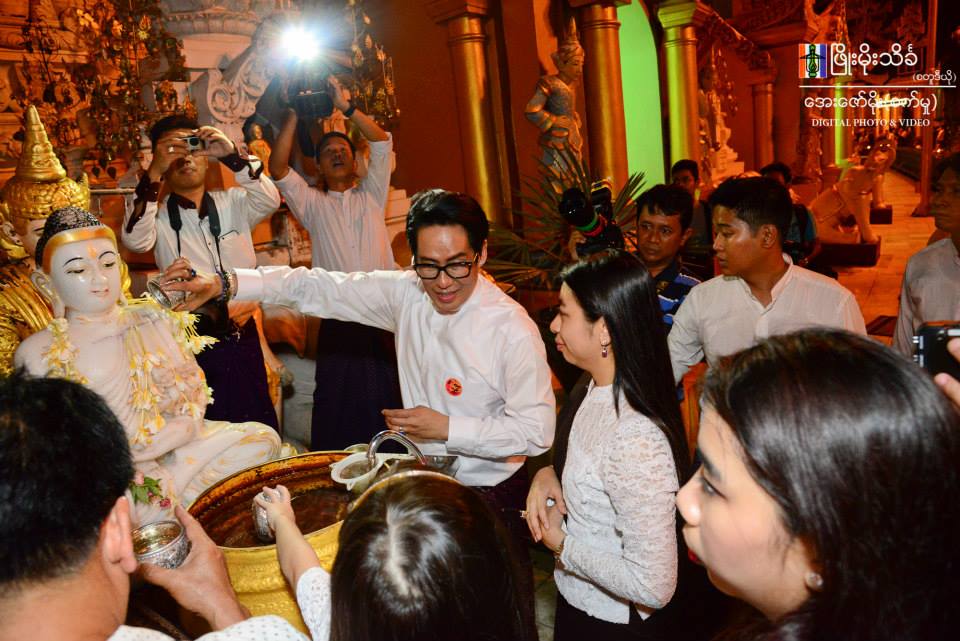 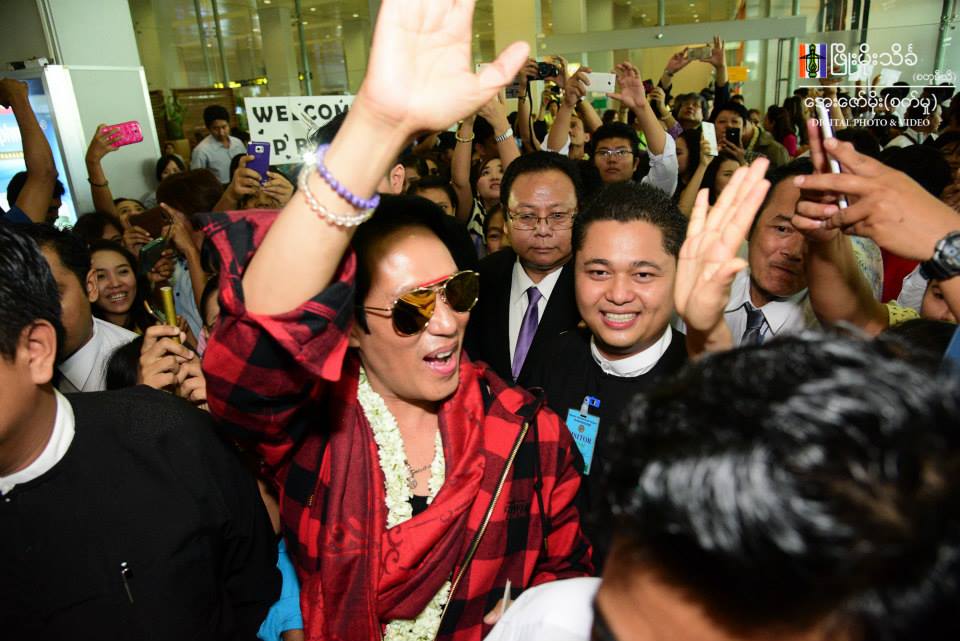 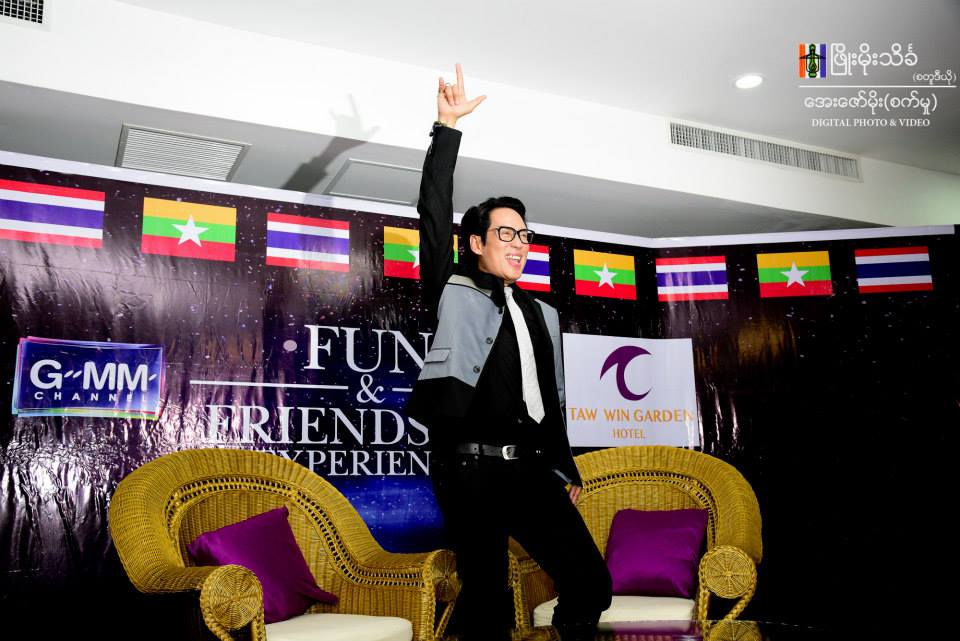 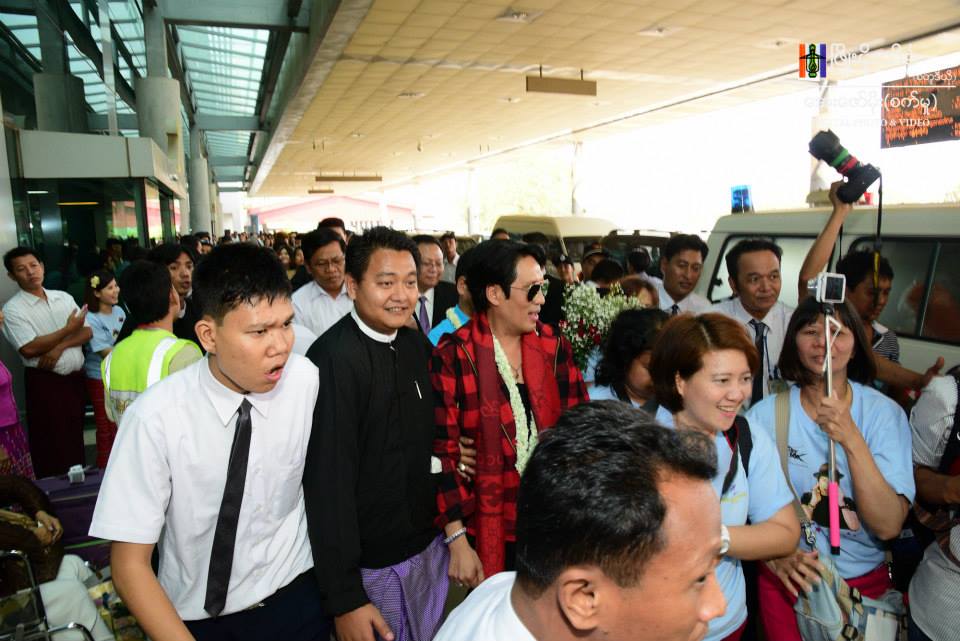 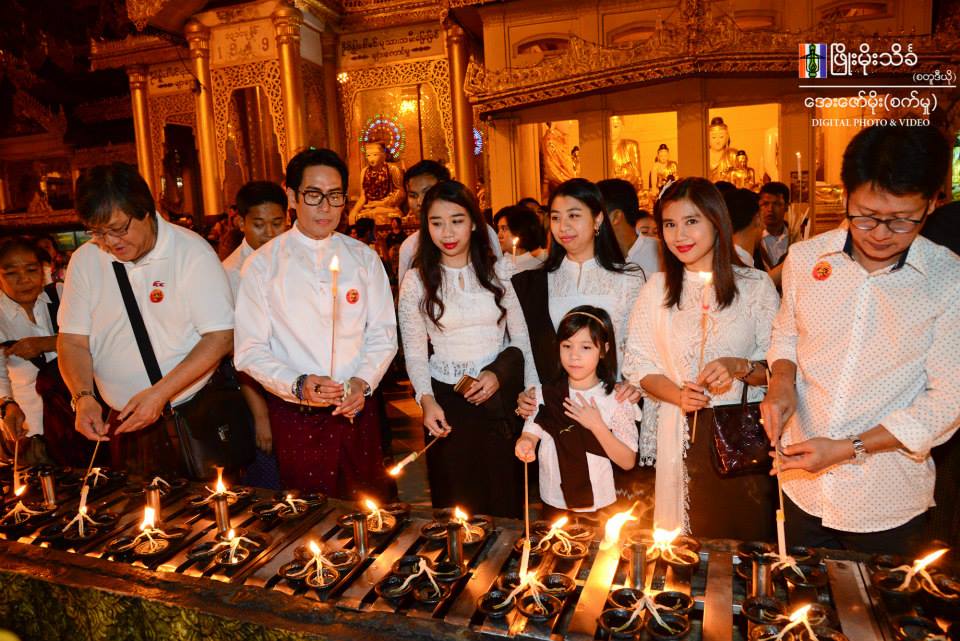 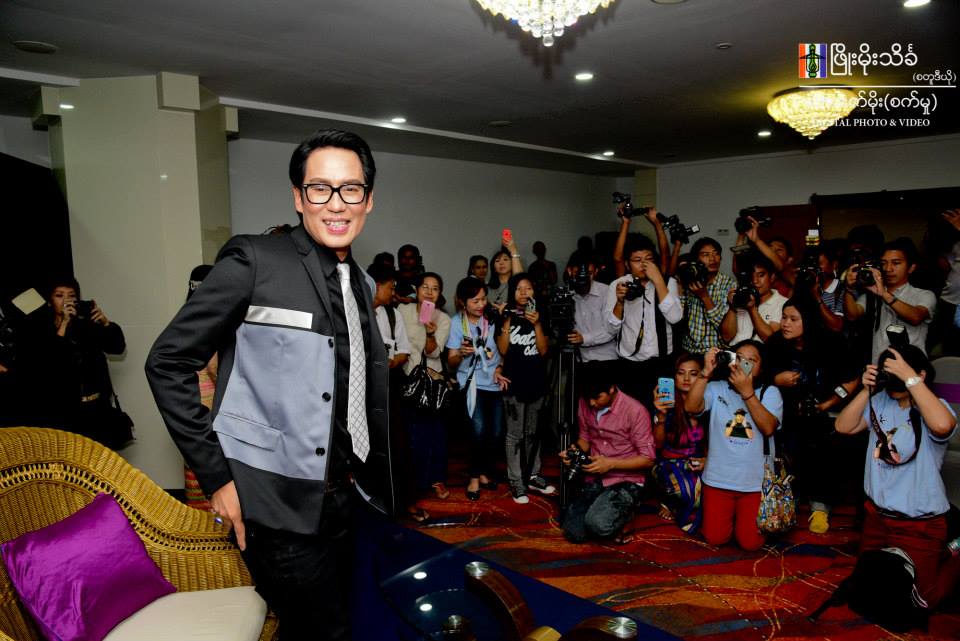 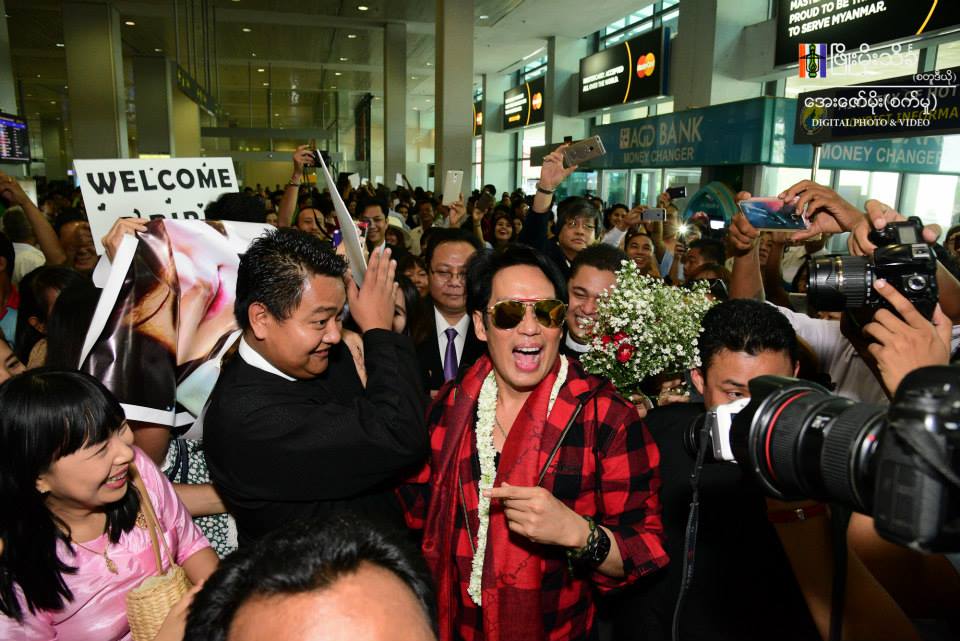 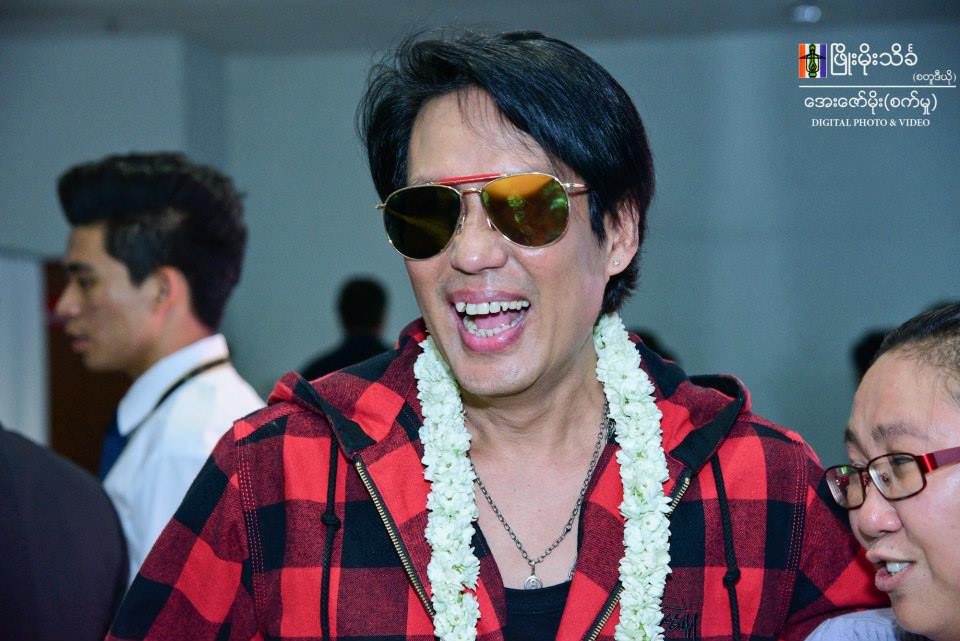 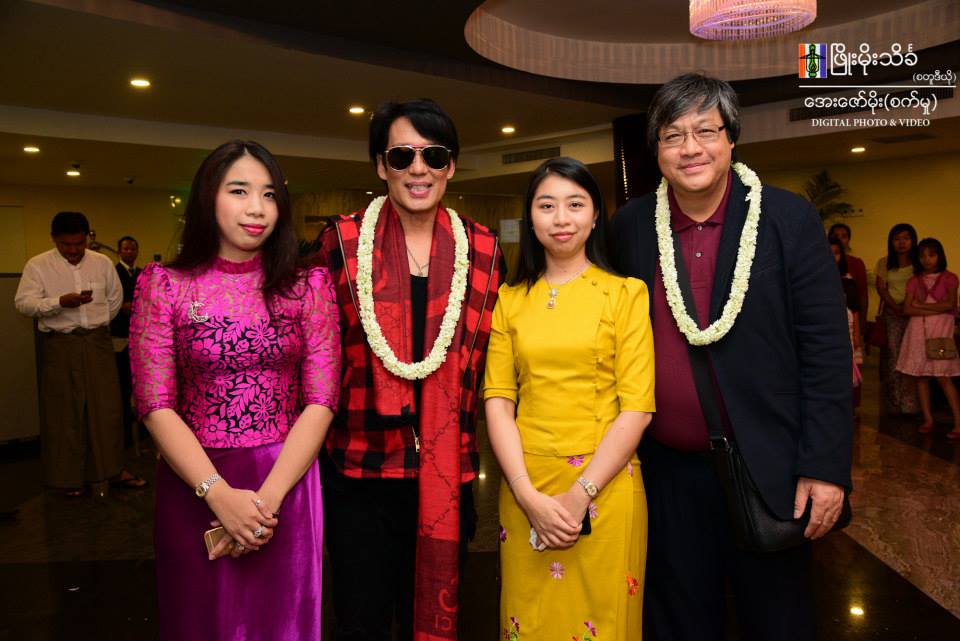 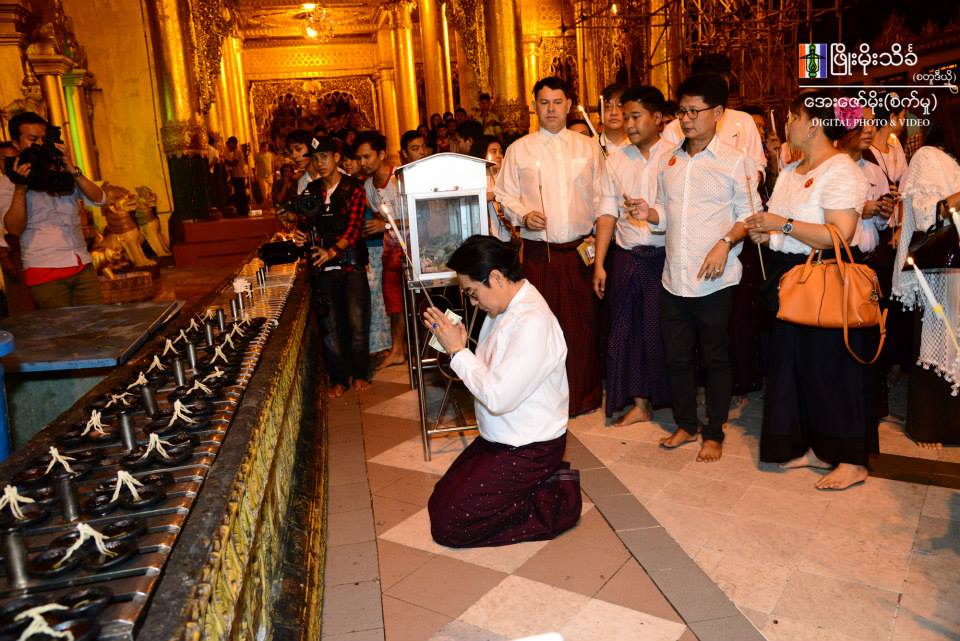 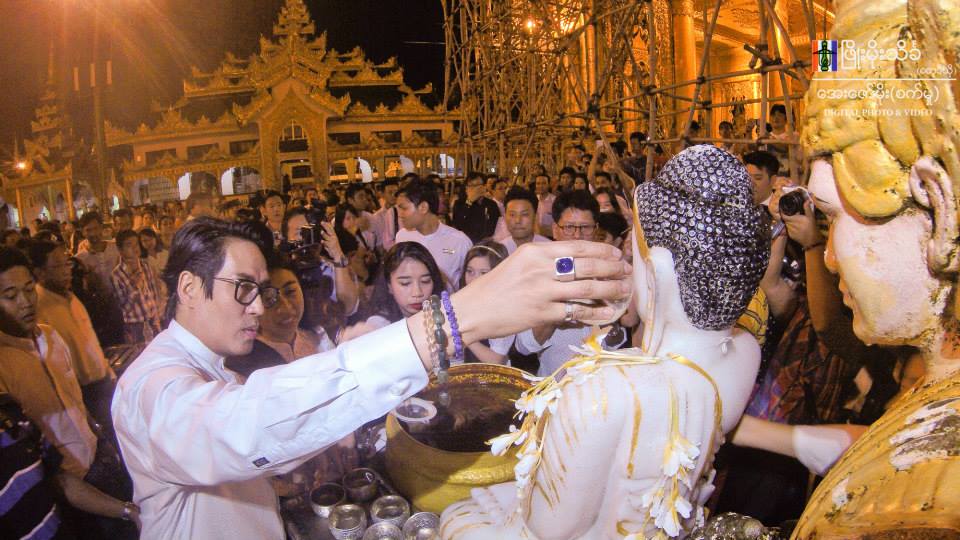 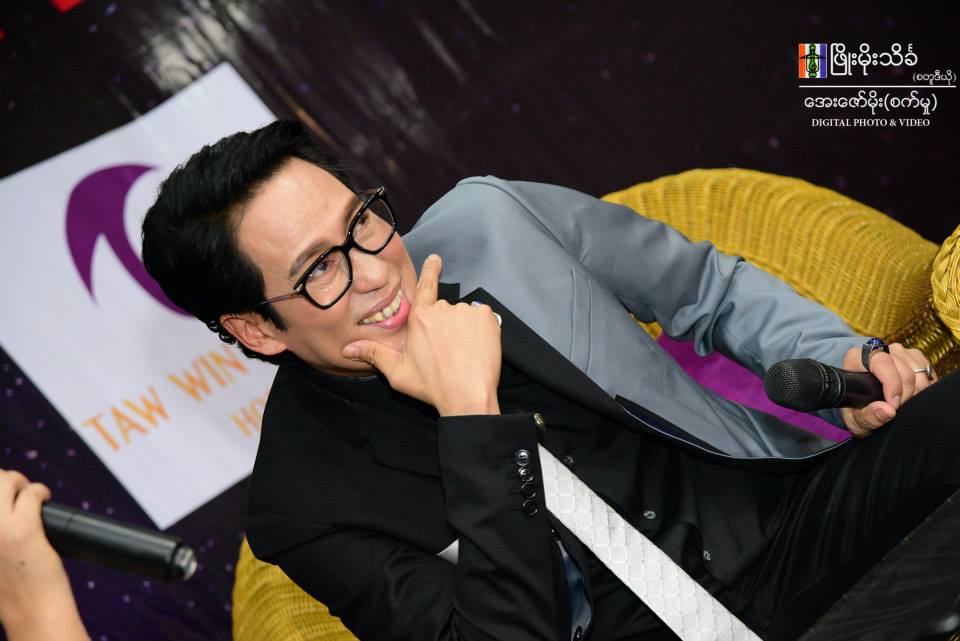 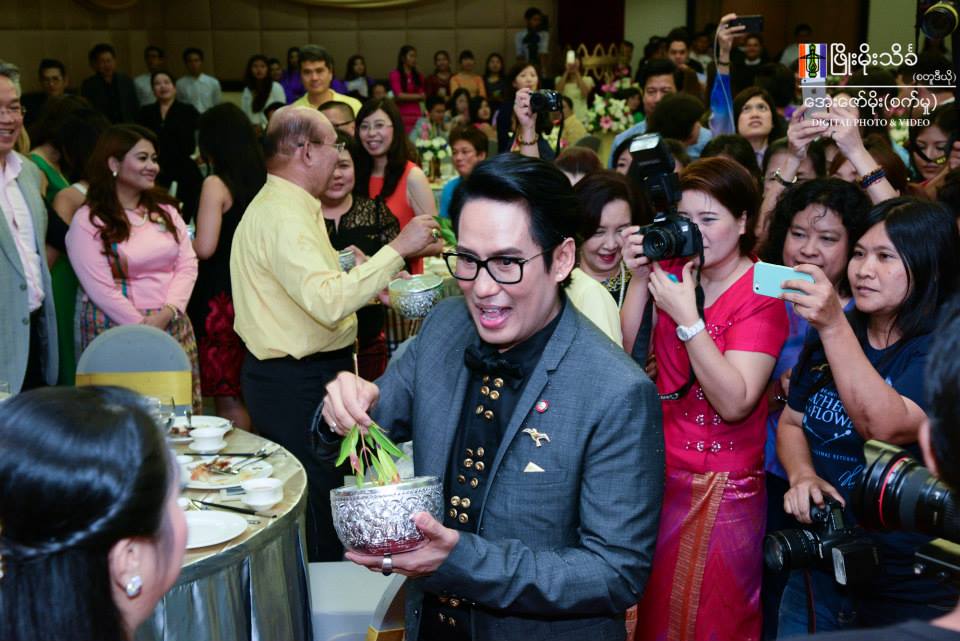 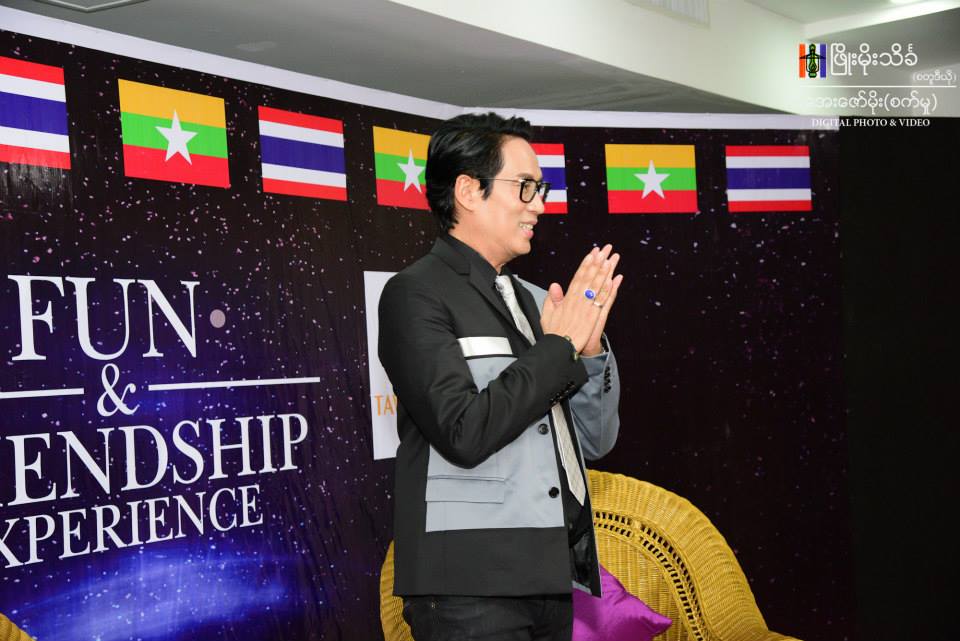 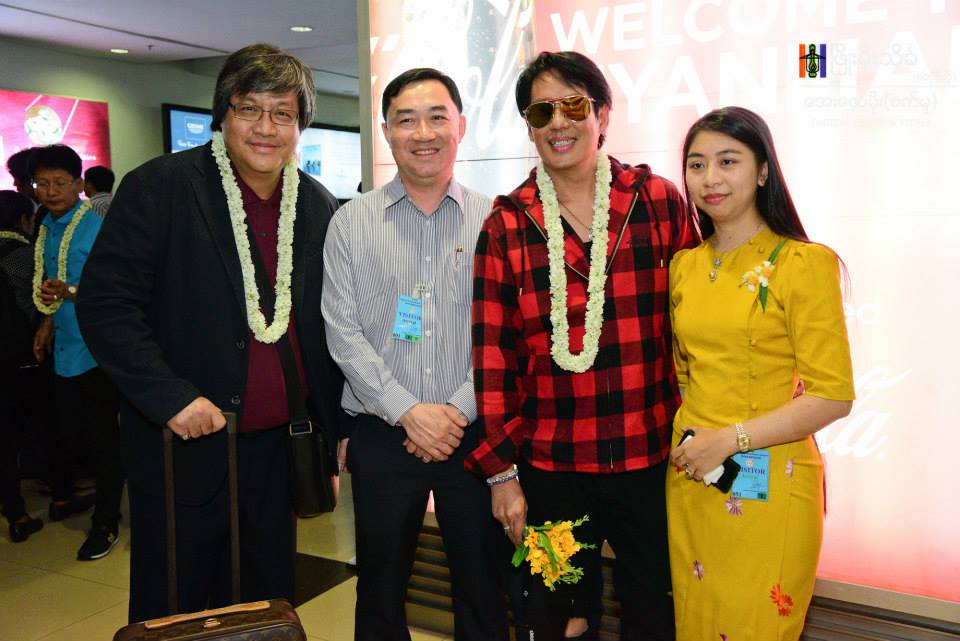 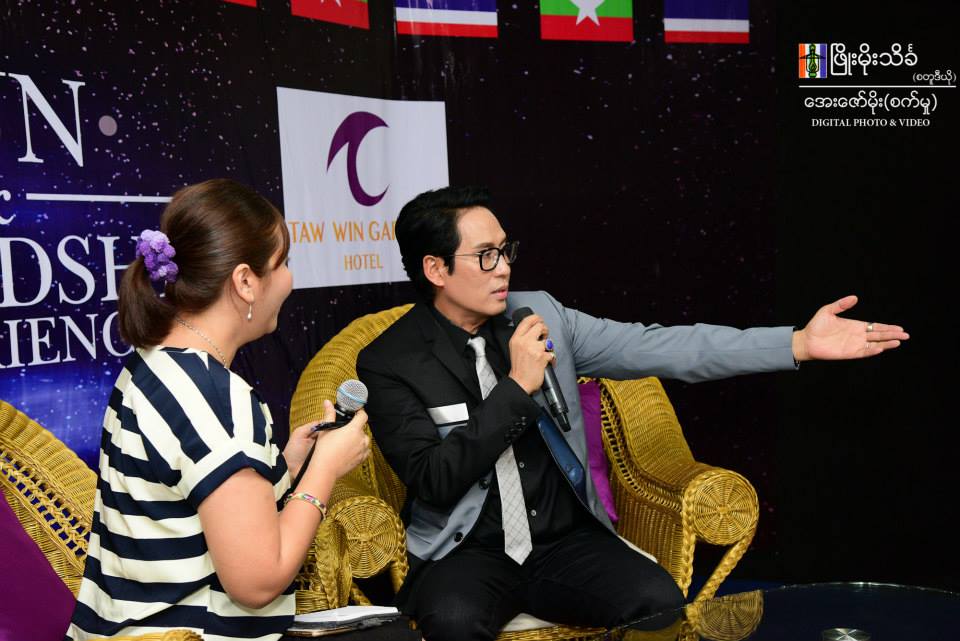 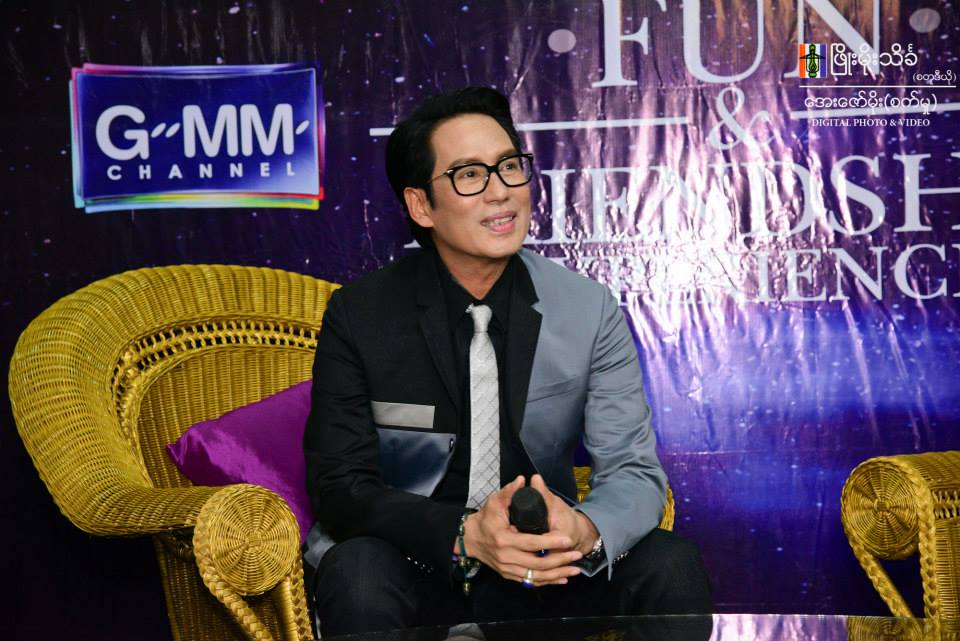 “Thai singer Thongchai was once very popular in Myanmar. His song ‘Sabai Sabai’ spread all over the whole country,” said an official from Story Book Entertainment, adding: “We are still making negotiating about other plans after he arrives here. We plan to cooperate with him to do entertainment activities in the future.”

Bird Thongchai, also known as Thongchai "Bird" McIntyre, is the first Thai artist to win an international MTV award. He is also an actor and has acted in several films, TV dramas, and musicals. "
Bird Myanmar News Thong Chai