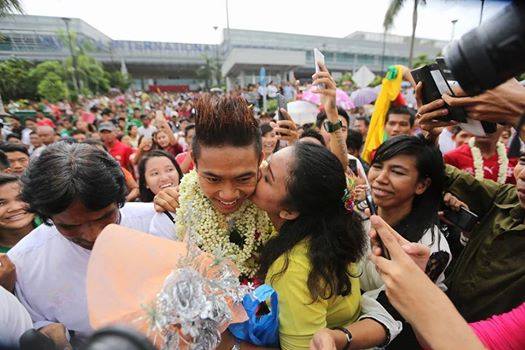 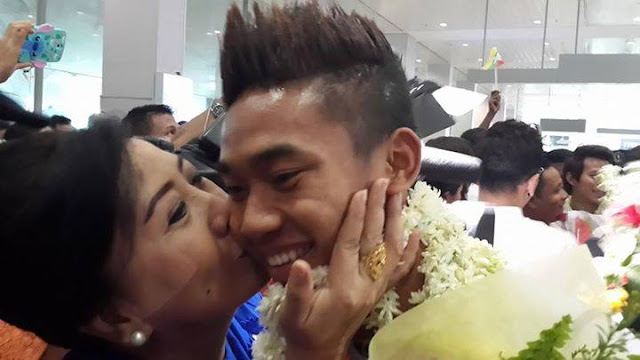 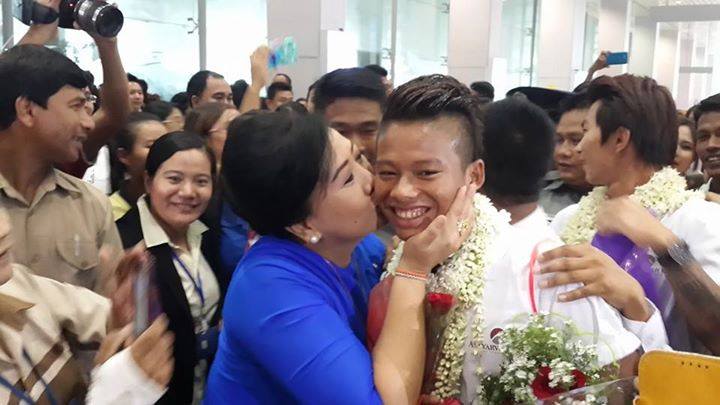 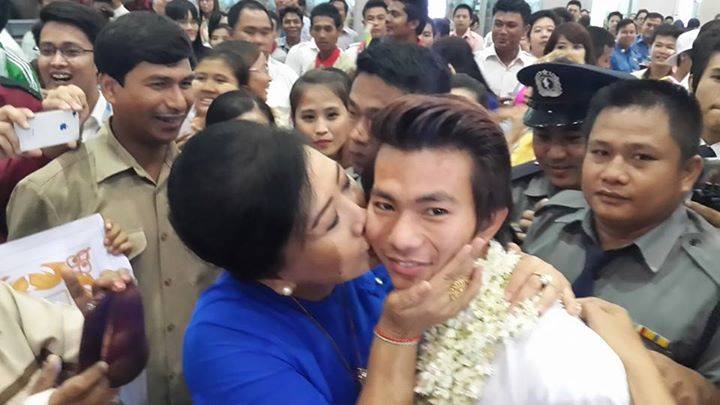 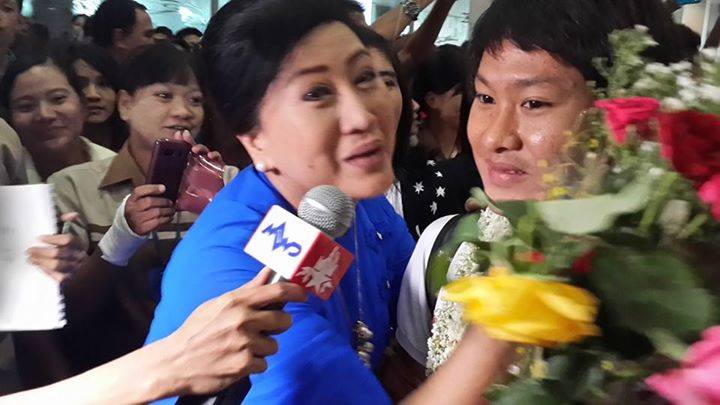 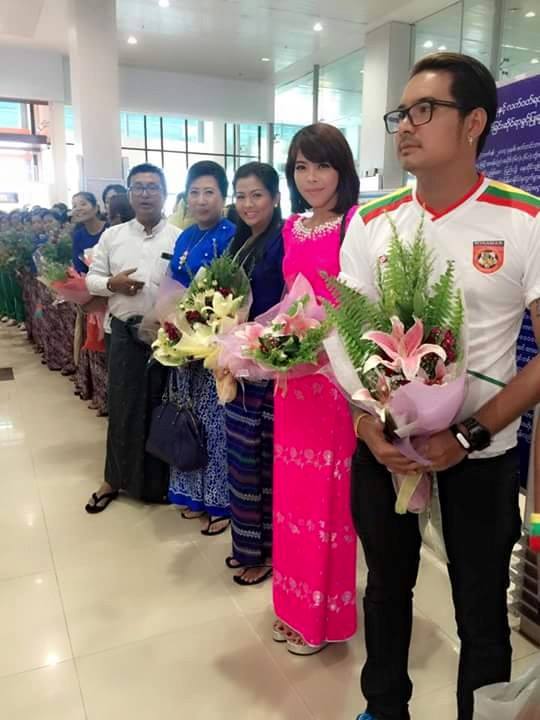 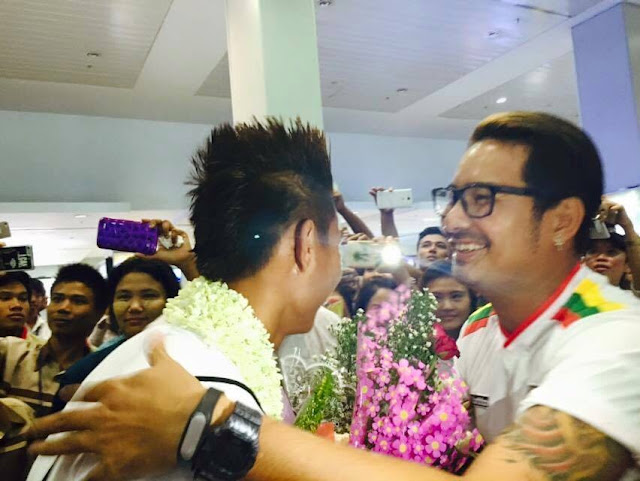 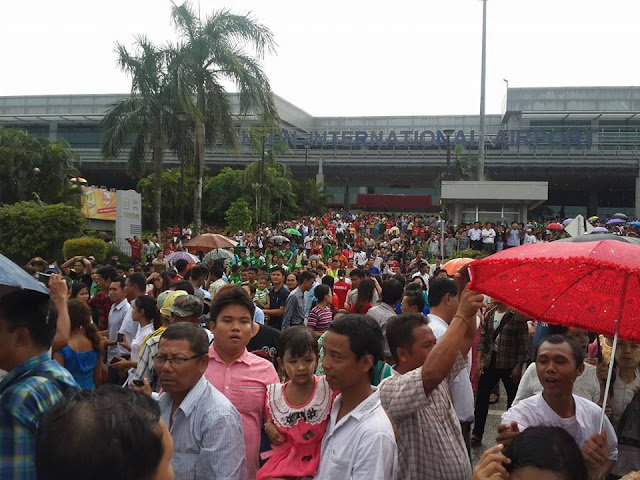 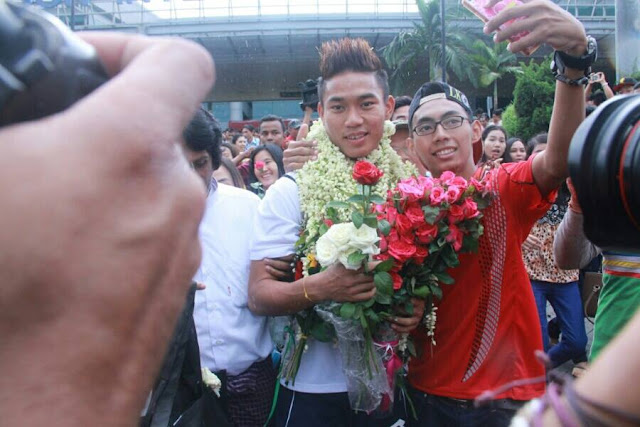 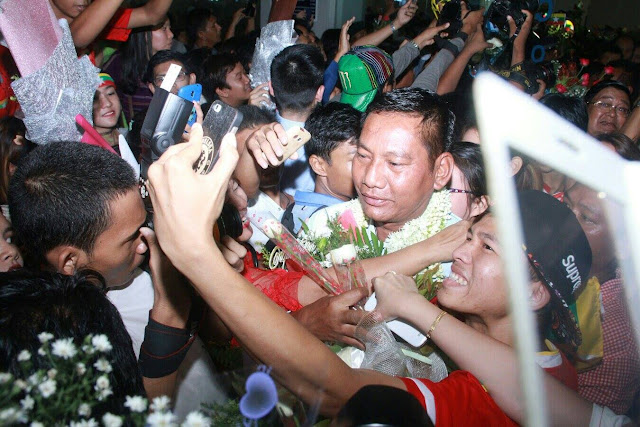 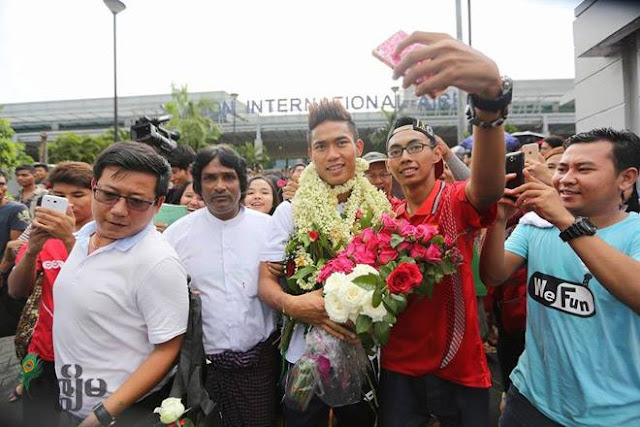 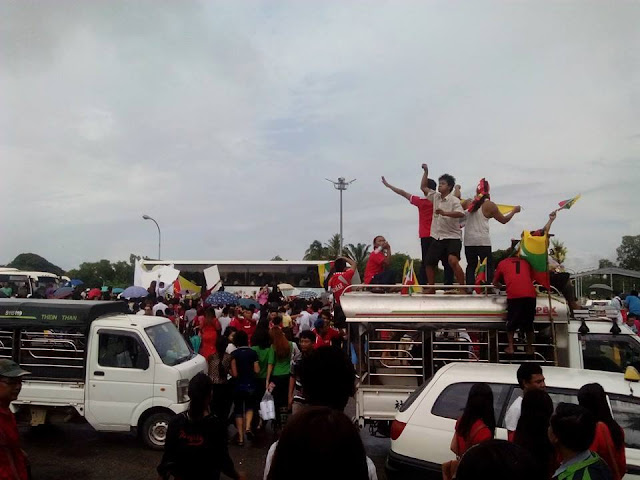 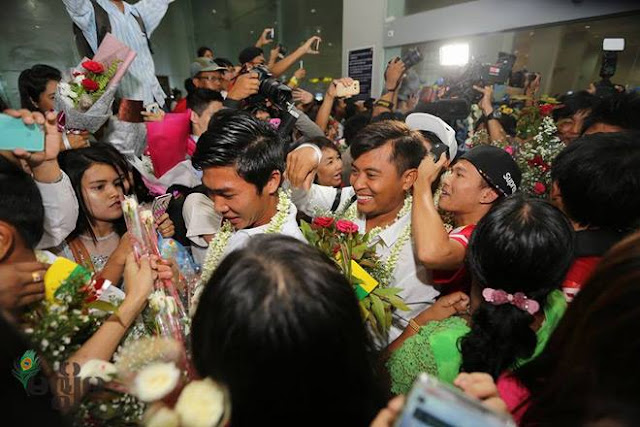 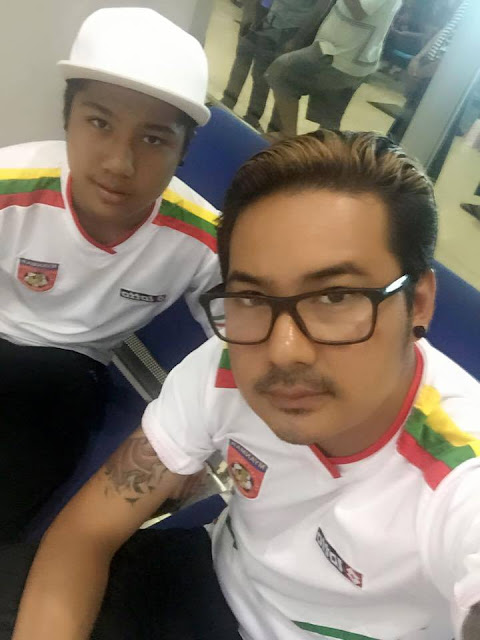 Myanmar people are welcoming back the football heroes of Myanmar U 23 players. Myanmar U23 got a silver in Sea Games 2015 football tournament. It was first time after 2007 U 23 team reached to the final. It's been 42 years for Myanmar fans to see their U23 national team to win goal medal. But the supporters were happy enough with Myanmar Team's performance through out the tournament and players won over the hearts of Myanmar Supporters.
Myanmar News Myanmar U23 Sea Games 2015