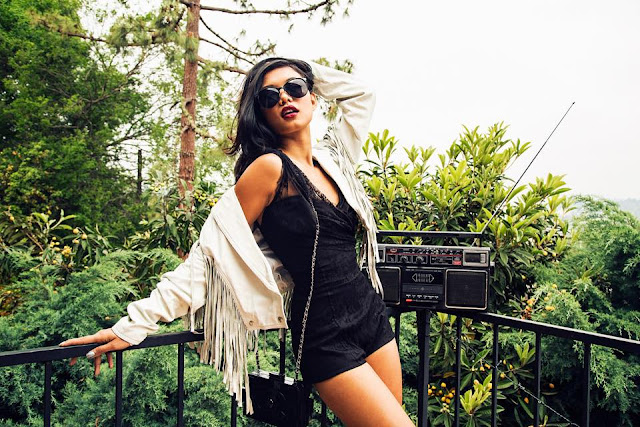 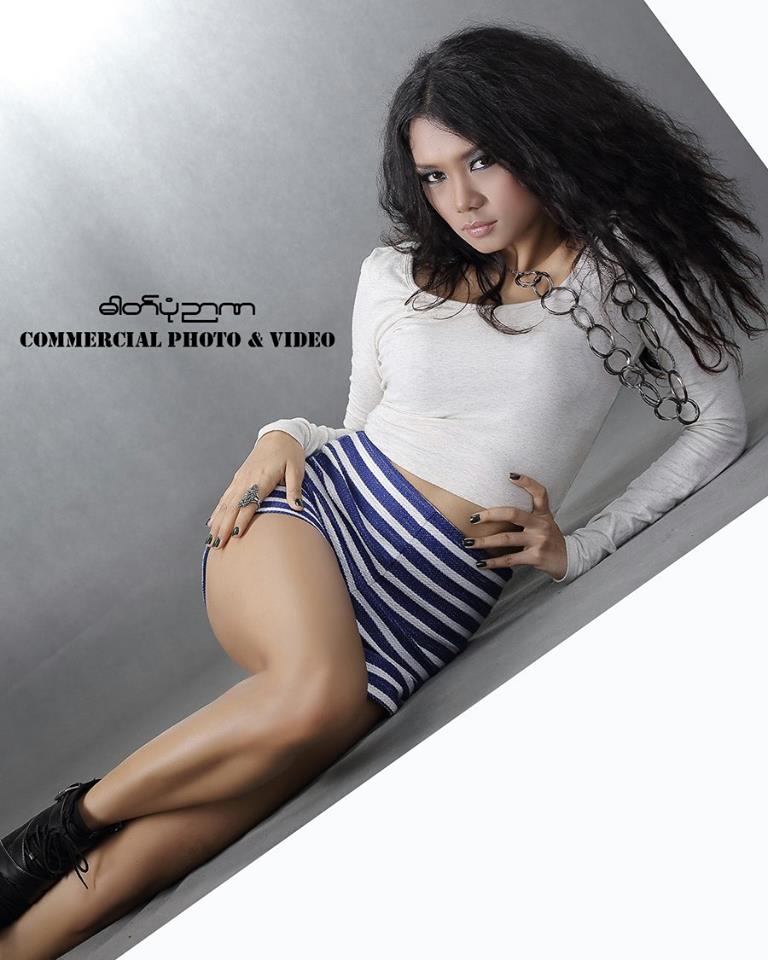 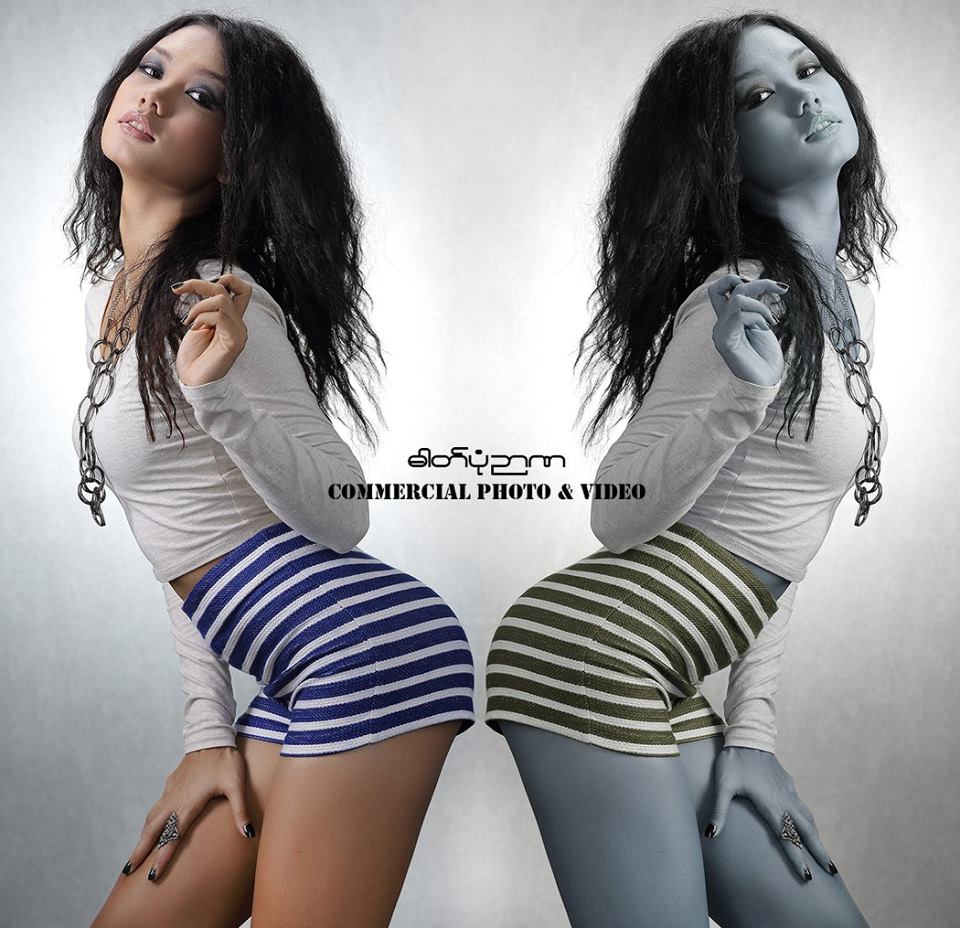 Myanmar's Pop Girl sensation exists in Lung Sitt Ja Moon - or as her fans know her, Ah Moon. Never shy from life in the spotlight, she began work as a model due to her undeniable physicality as well as her charming persona. It wasn't until receiving an award based on 'Best Talent' at a 2009 Miss Christmas competition in Yangon, that she truly felt confident in pursuing her real dream - to be a singer. Once she channeled all of her energy into her musicianship, the opportunities began pouring in. After winning "Miss Alliance Francaise" in 2009, a contest held by the French embassy and signing with Myanmar Beer to tour in 2010, she became a member of the Me N Ma Girls (formerly known as the Tiger Girls) and released her first official album with them in 2011. Now, she is developing her brand as a solo artist. Releasing her first two tracks now in 2014, the first "Min Pay Tae Chit" is receiving airplay throughout the country and the second, "Myanmar" is going viral as the song she co-wrote and is about her experience and life in a changing Burma. Ah Moon is committed to staying true to herself, is dedicated to her fans, and wants to continue to be a positive influence on young women in Myanmar, and around the world.