"The Burmese Python" Aung La and his lovely wife Katherine 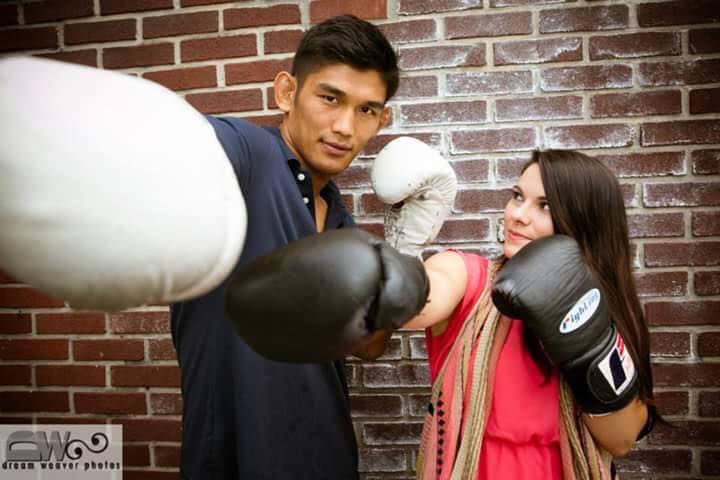 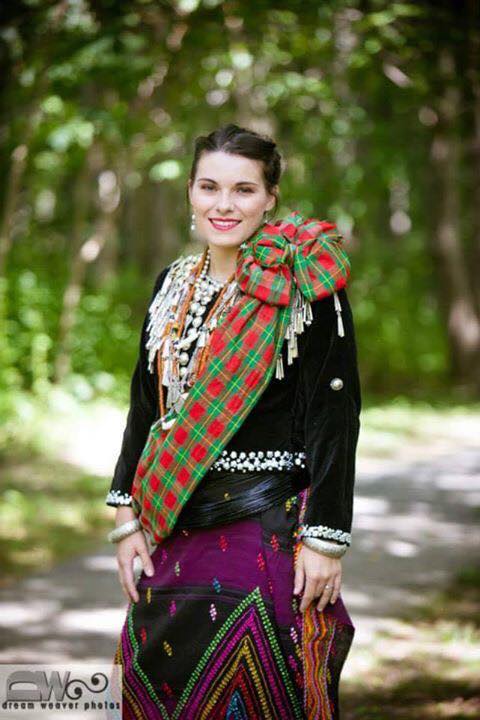 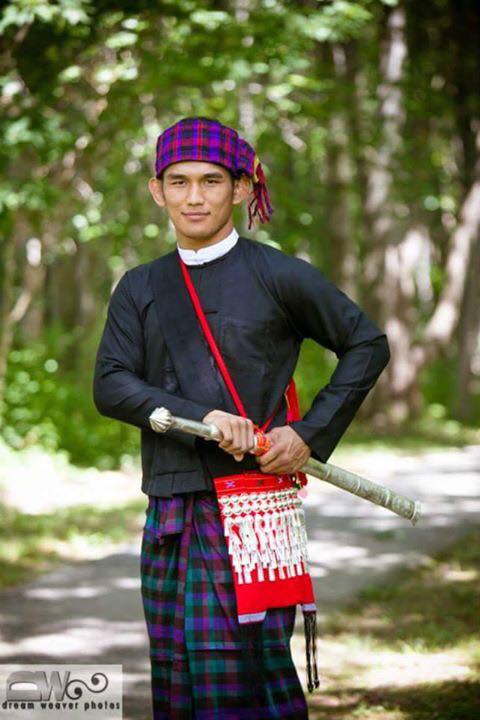 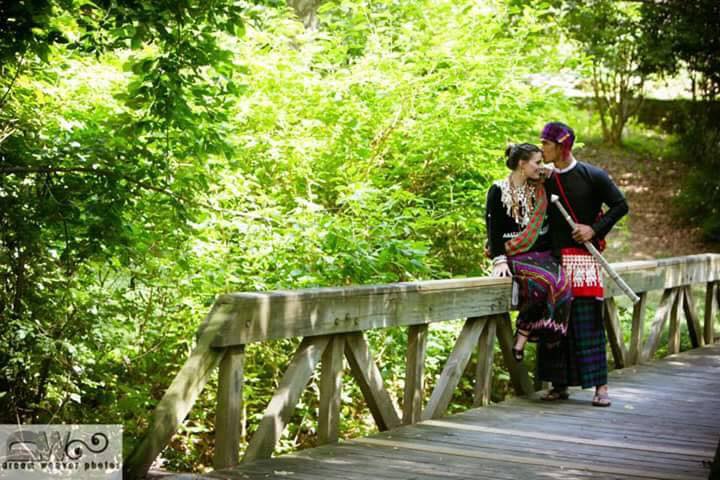 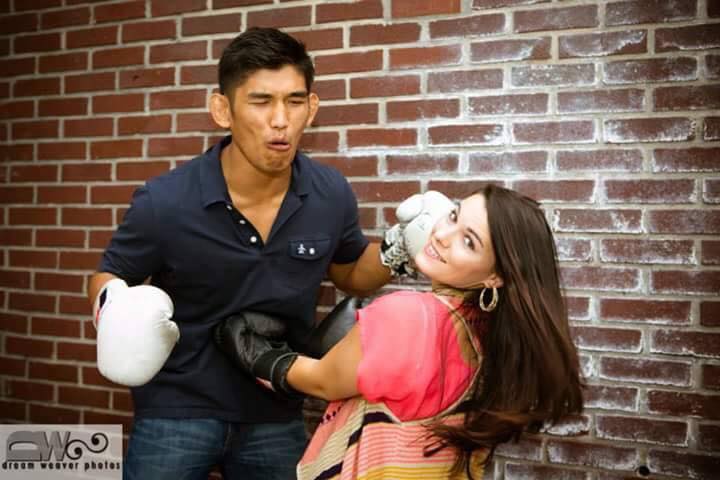 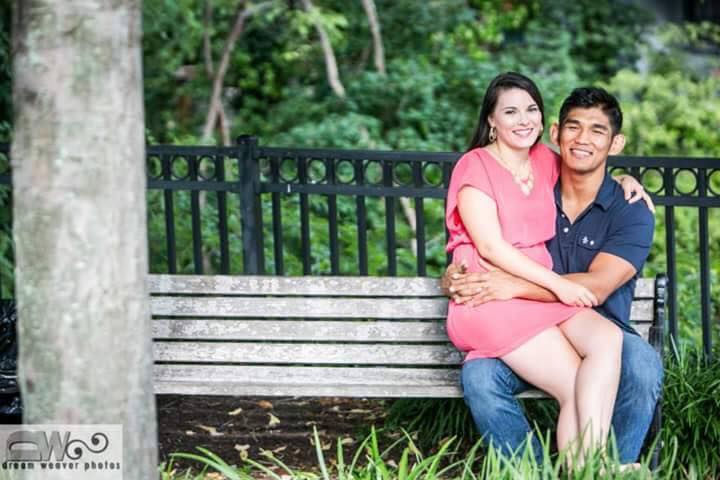 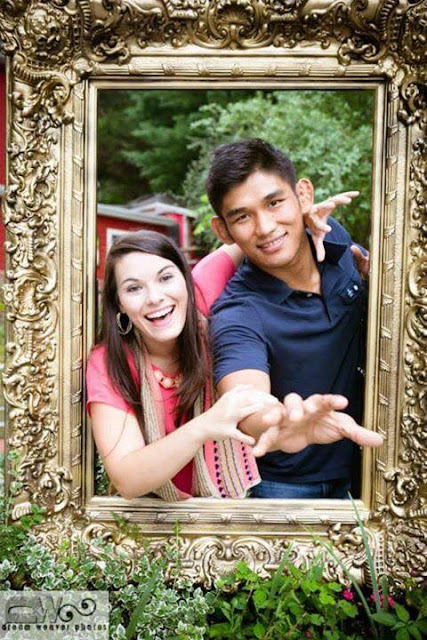 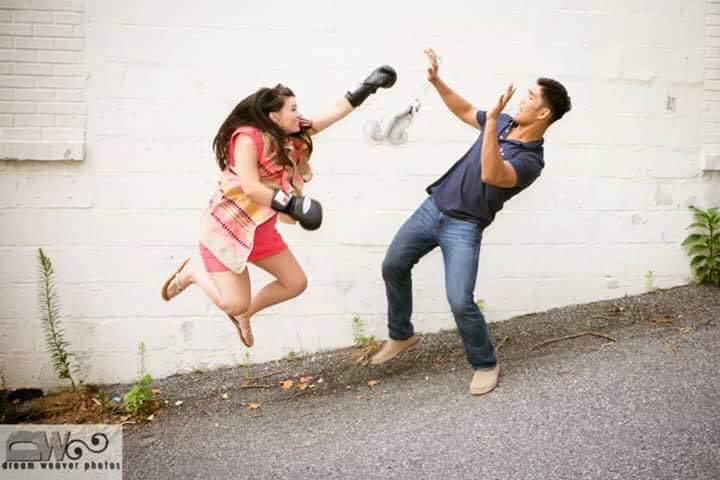 Aung La N Sang returned to Yangon, Myanmar to an eruption of cheers from his hometown crowd. "The Burmese Python" weathered the early storm from opponent Mohamed Ali of Egypt to secure a deep Guillotine Choke to force Ali to tap out. Aung La showed technical finesse as well as true grit and determination in overcoming a spirited effort from Ali. After the bout, Aung La then took the time to call out ONE Middleweight World Champion, Vitaly Bigdash.
"We did it guys! We did it," said Aung La. "Bigdash, you have my belt! We want that belt!" Source: MMA
Aung La N Sang The Burmese Python