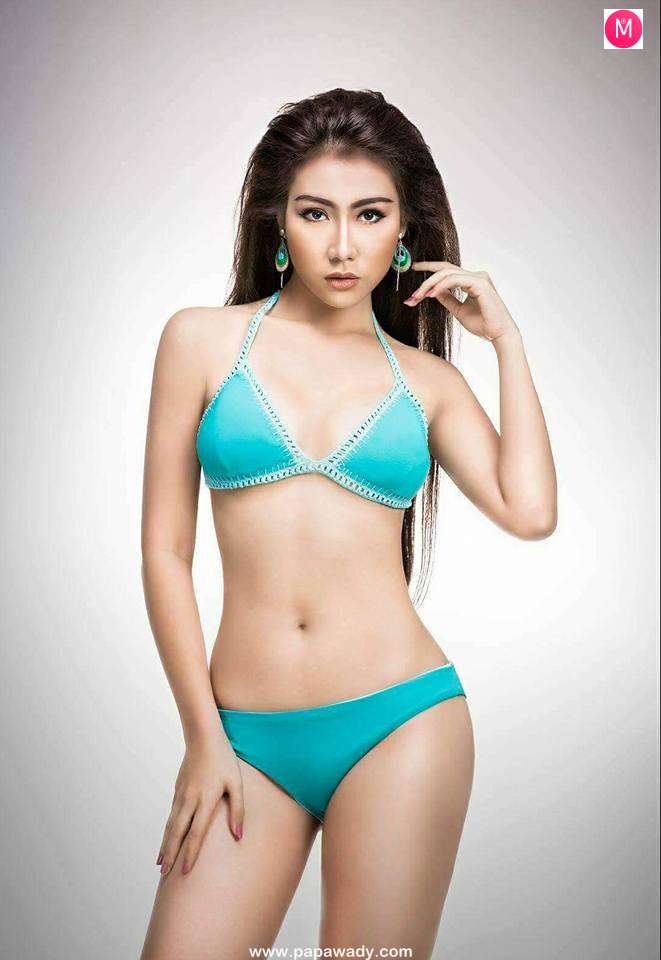 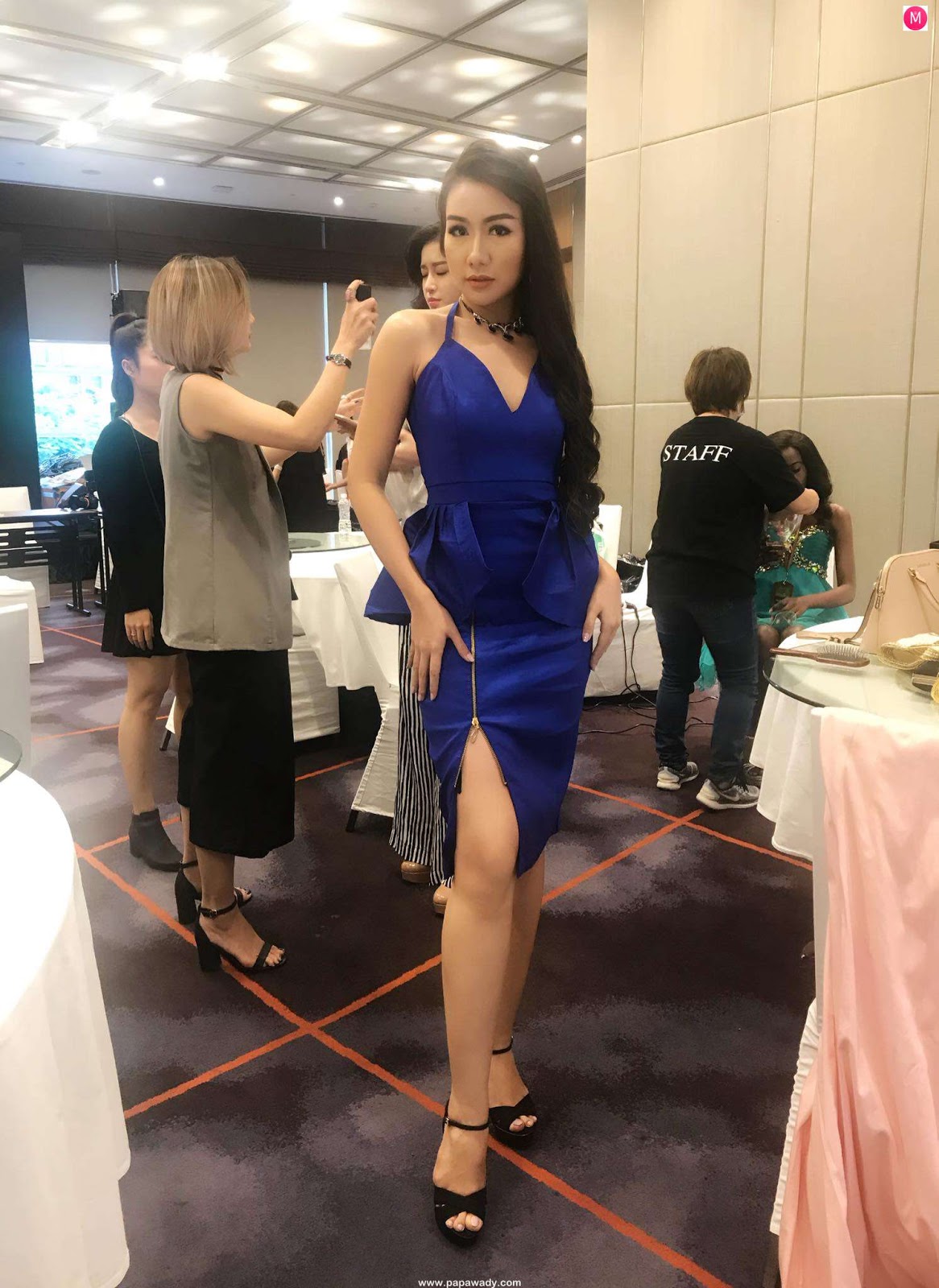 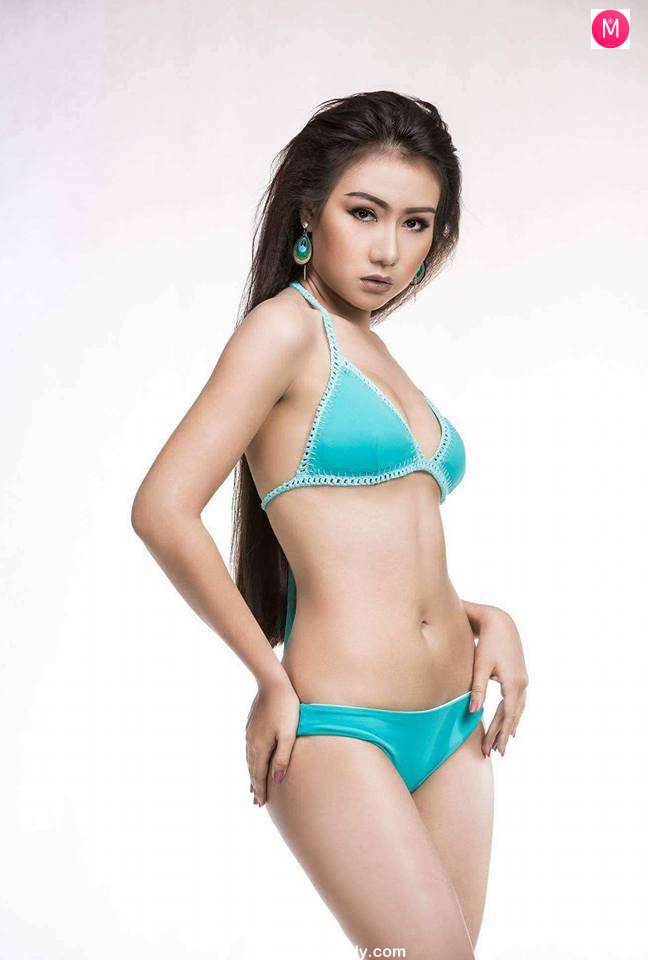 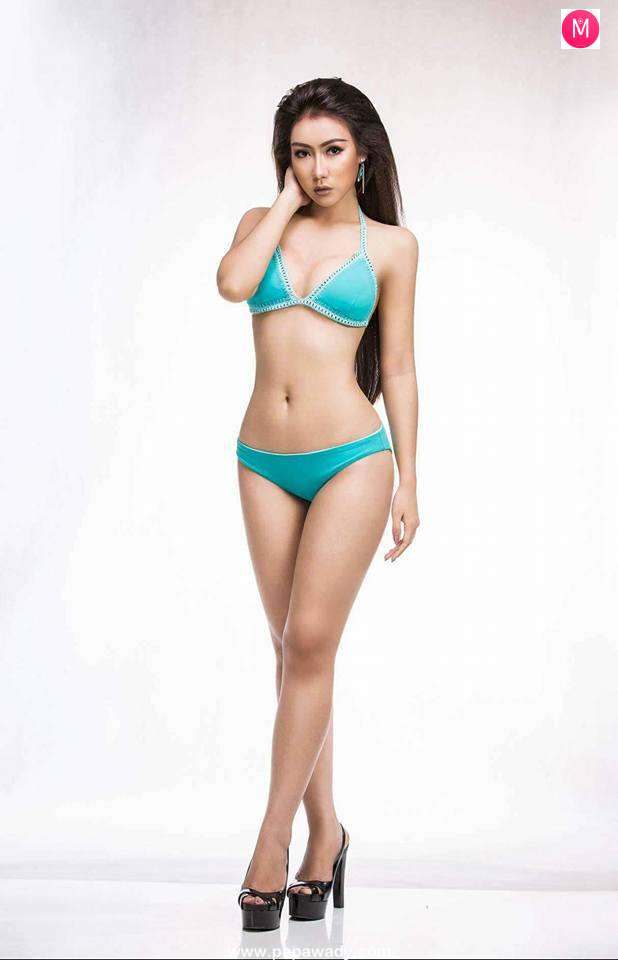 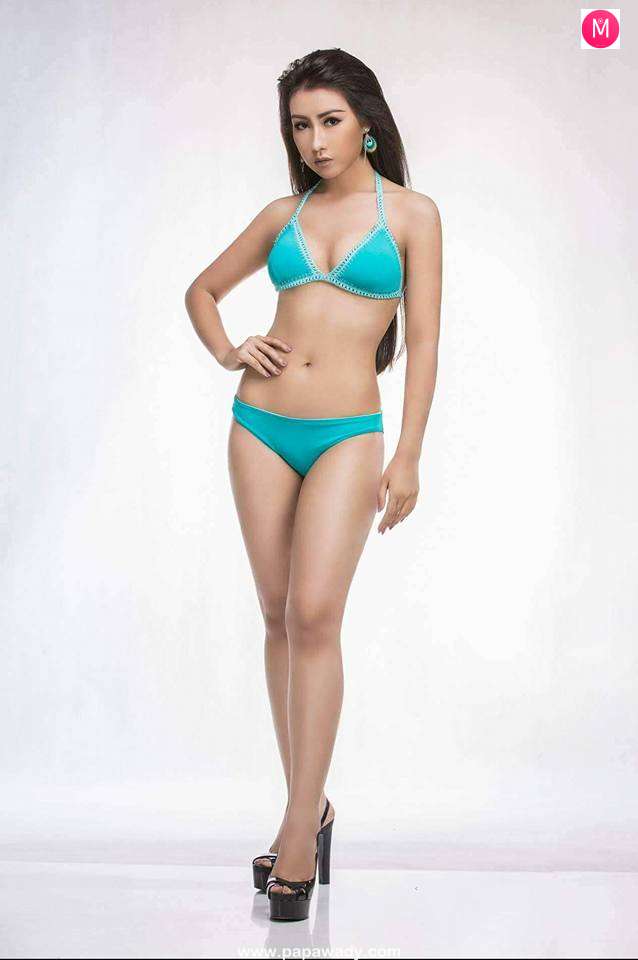 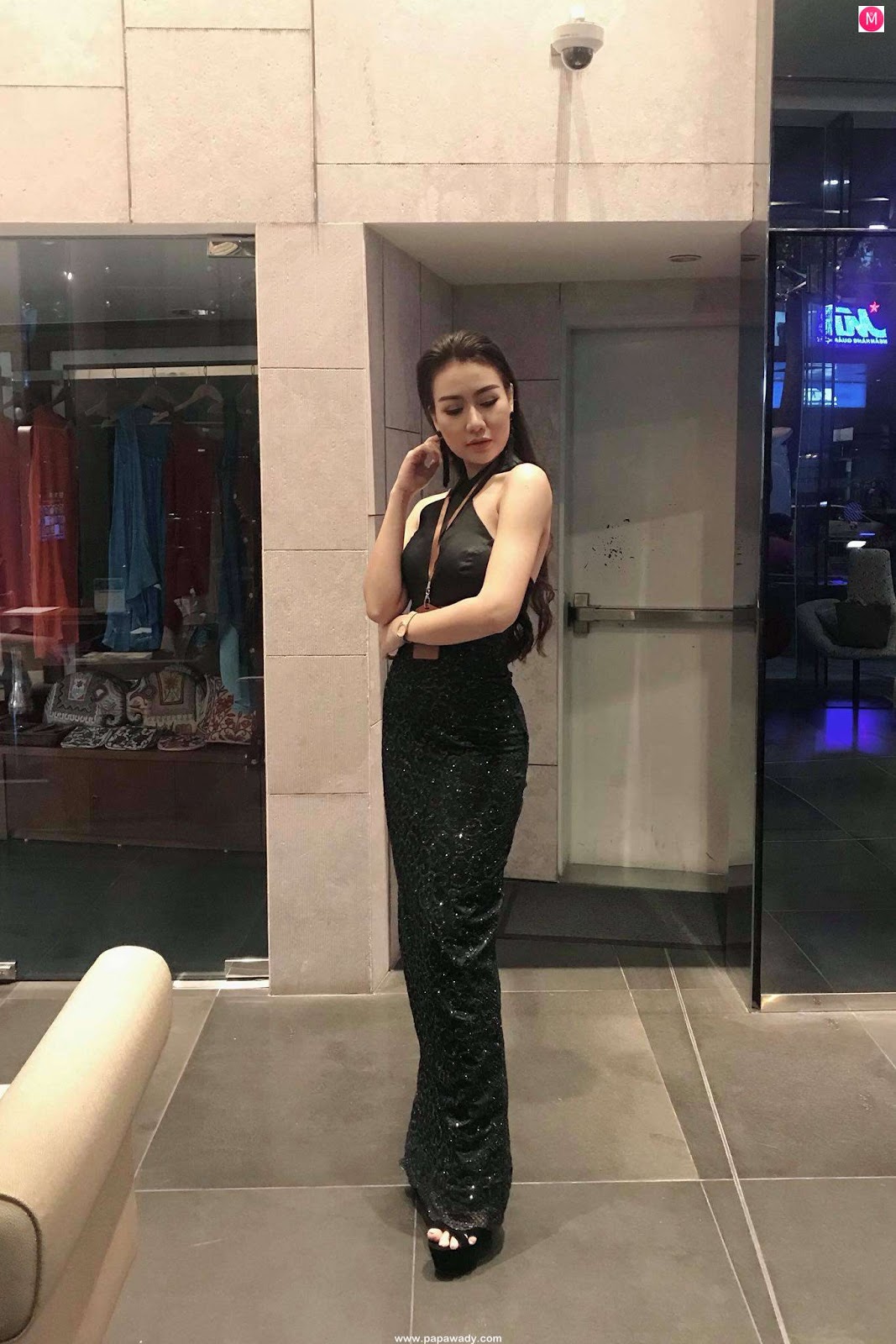 Aye Chan Moe , what a week for her to compete in Miss Grand International 2017. She said she did not expect to represent Myanmar until last week after National Director dethroned Shwe Eain Si and announced Aye Chan Moe as a miss to represent for Myanmar.
Aye Chan Moe Celebrity Fashion